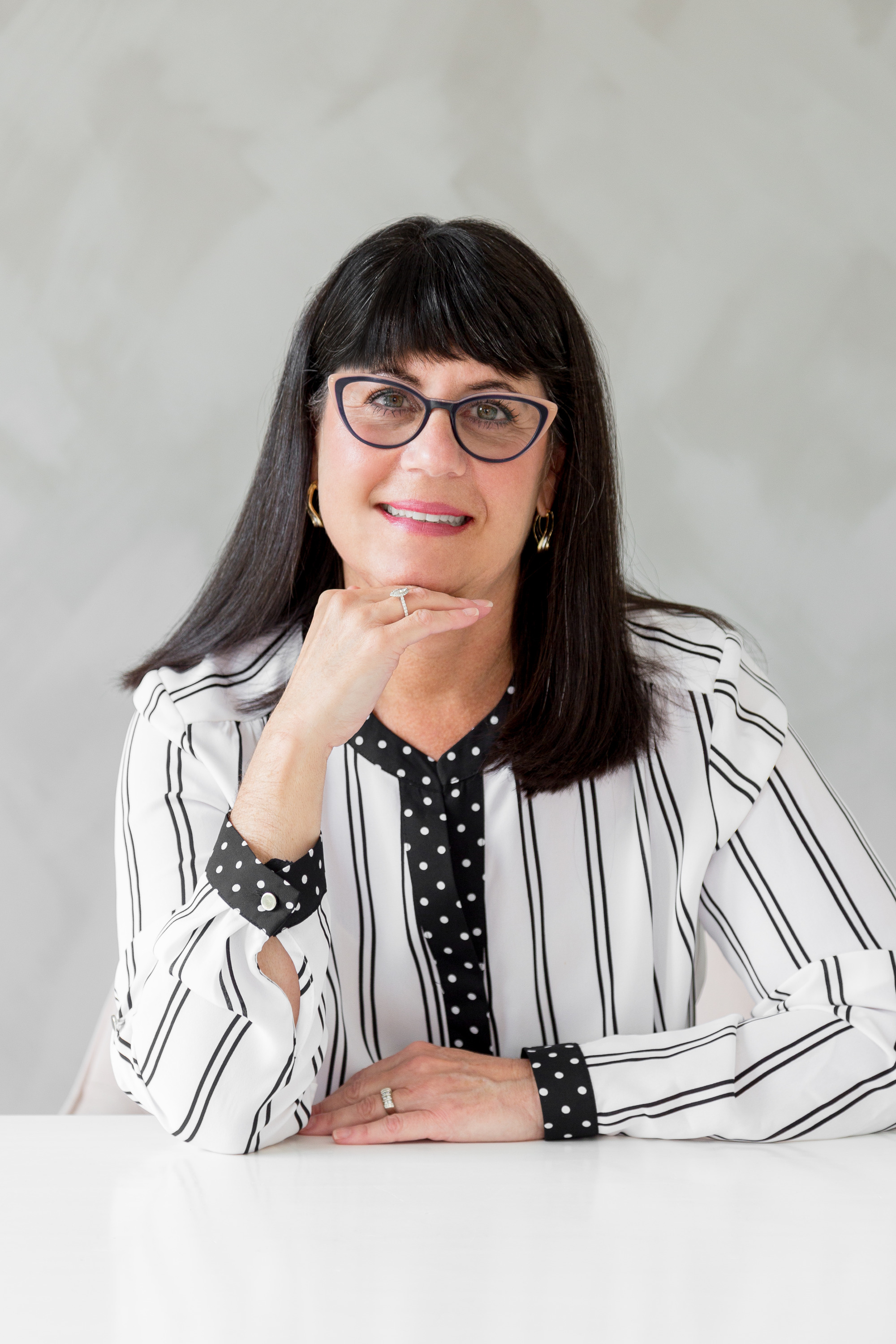 Ruth Panofsky, FRSC is Professor of English at Toronto Metropolitan University, where she teaches Canadian Jewish Literature and Holocaust Literature. Her publications include the award-winning two-volume Collected Poems of Miriam Waddington: A Critical Edition (2014), At Odds in the World: Essays on Jewish Canadian Women Writers (2008), and The Force of Vocation: The Literary Career of Adele Wiseman (2006). She is the editor of The New Spice Box: Contemporary Jewish Writing (2020) and has published articles on Chava Rosenfarb's "Bergen-Belsen Diary, 1945" and Bernice Eisenstein's I Was a Child of Holocaust Survivors. 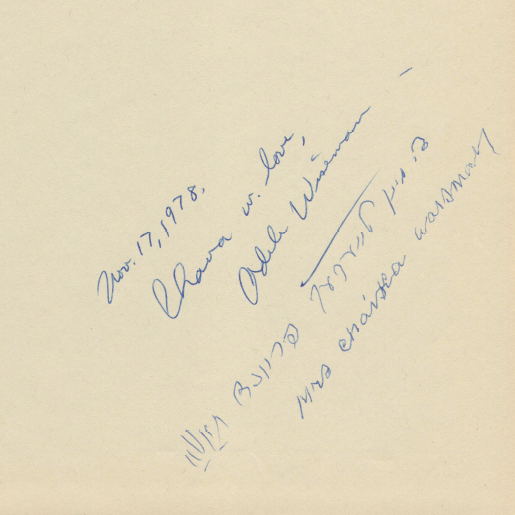