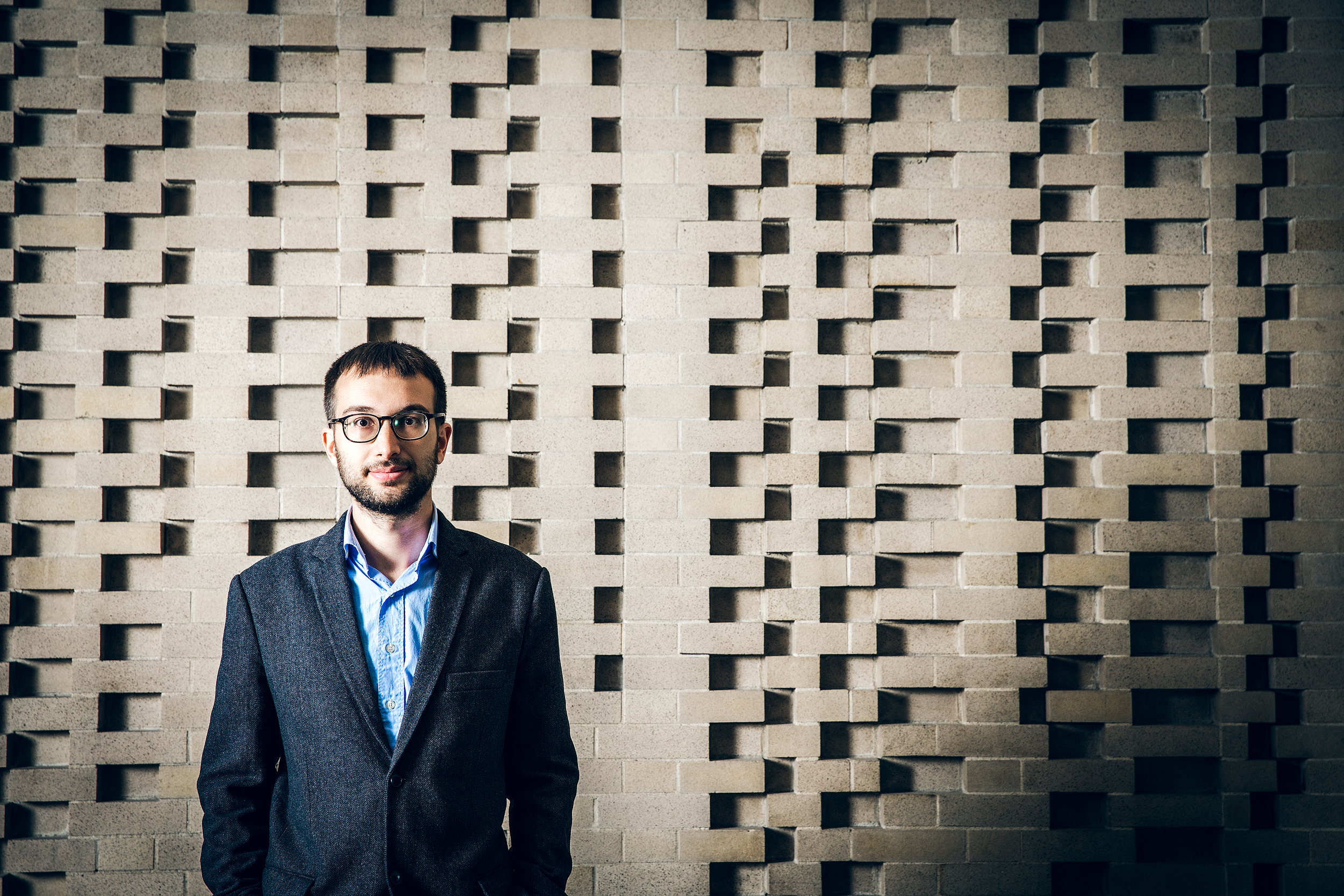 Raphael Koenig is a Ph.D. candidate in Comparative Literature at Harvard University, and a graduate of the Ecole Normale Supérieure and the Sorbonne in Paris. Raphael's research focuses on French, German, and Yiddish avant-garde literature and visual culture, more specifically on the reception of the so-called "art of the insane" from the early 1920s to the late 1940s. Raphael is a member of In geveb's Editorial Board

Avant-garde Journals in geveb: A Manifesto for Yiddish Cybernetics, Part 1

Raphael Koenig and The Editors 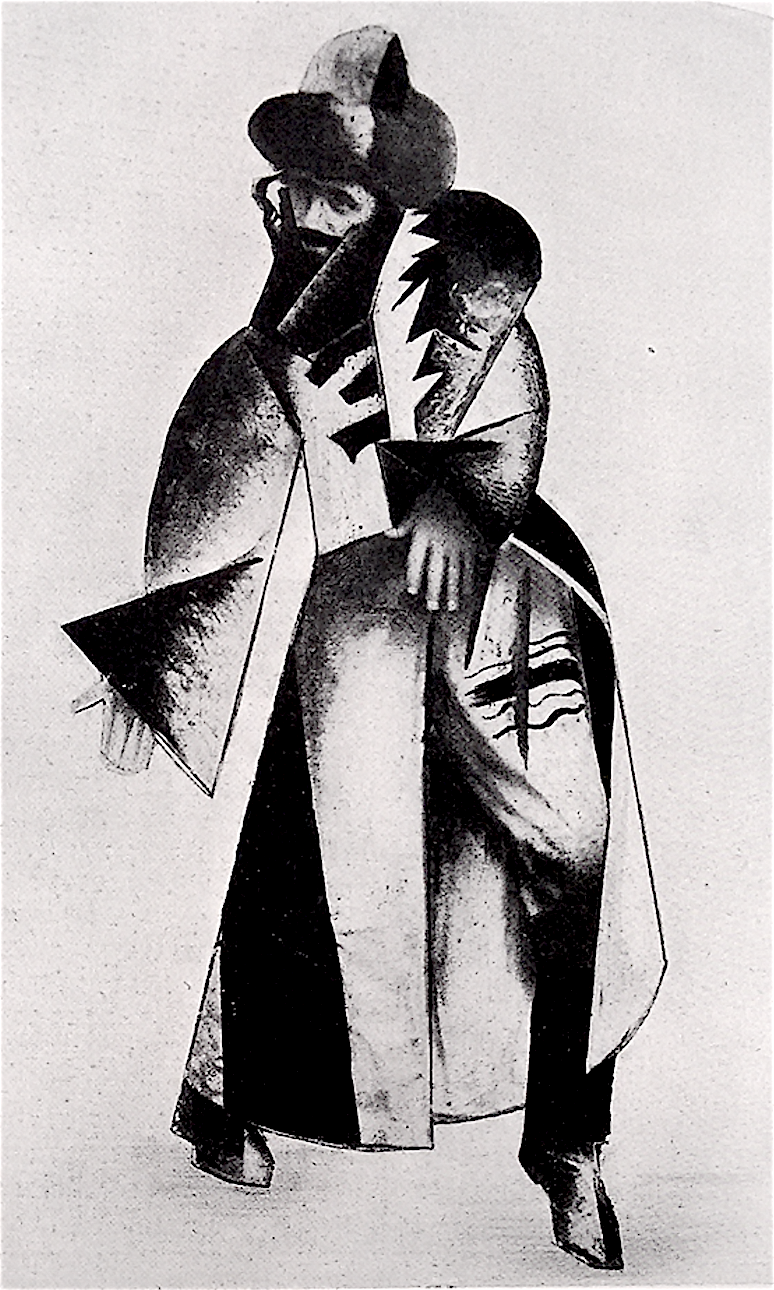 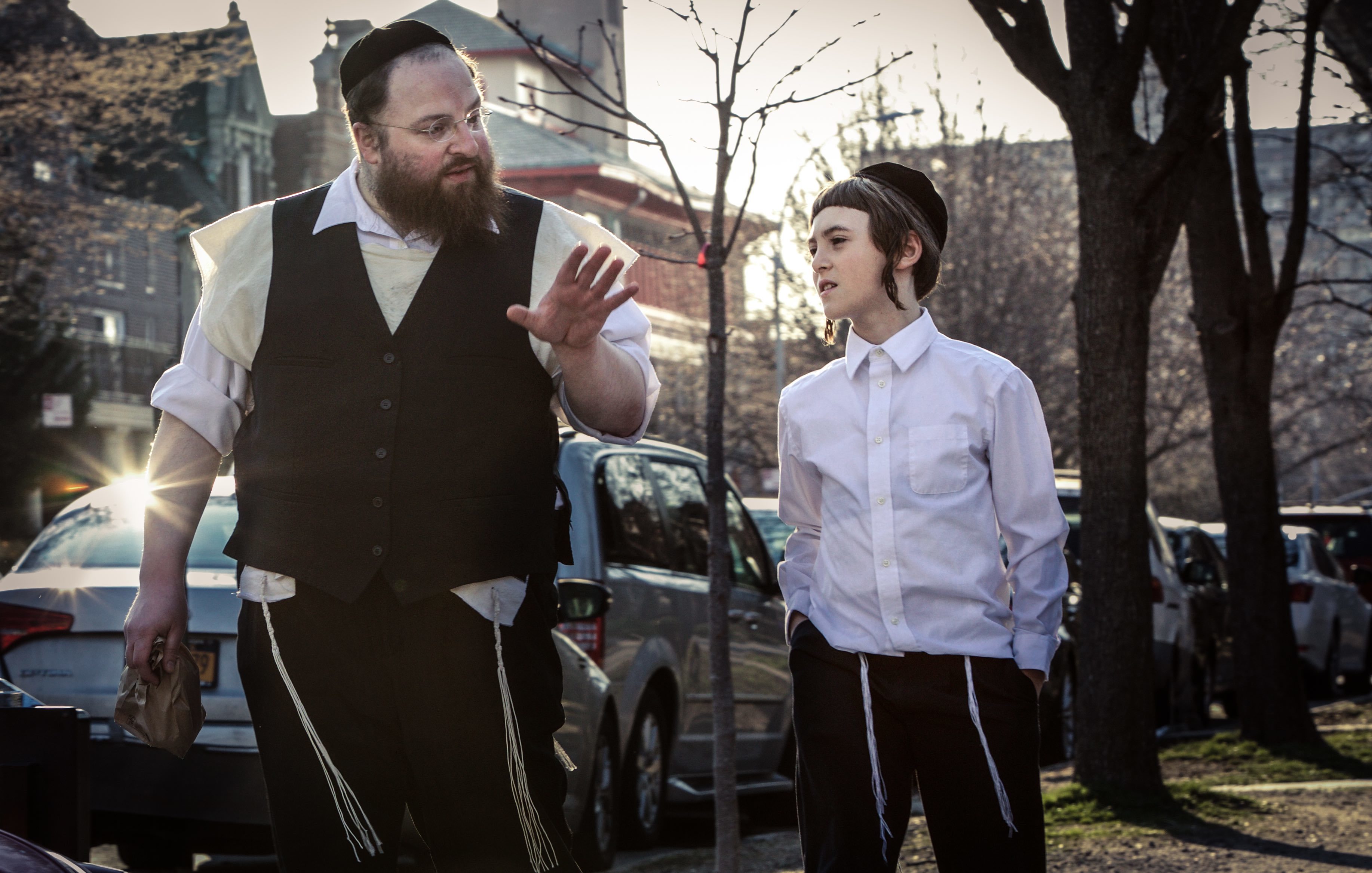 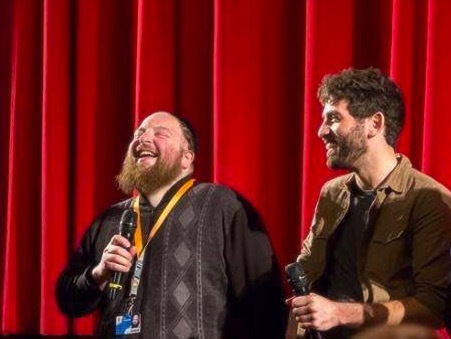 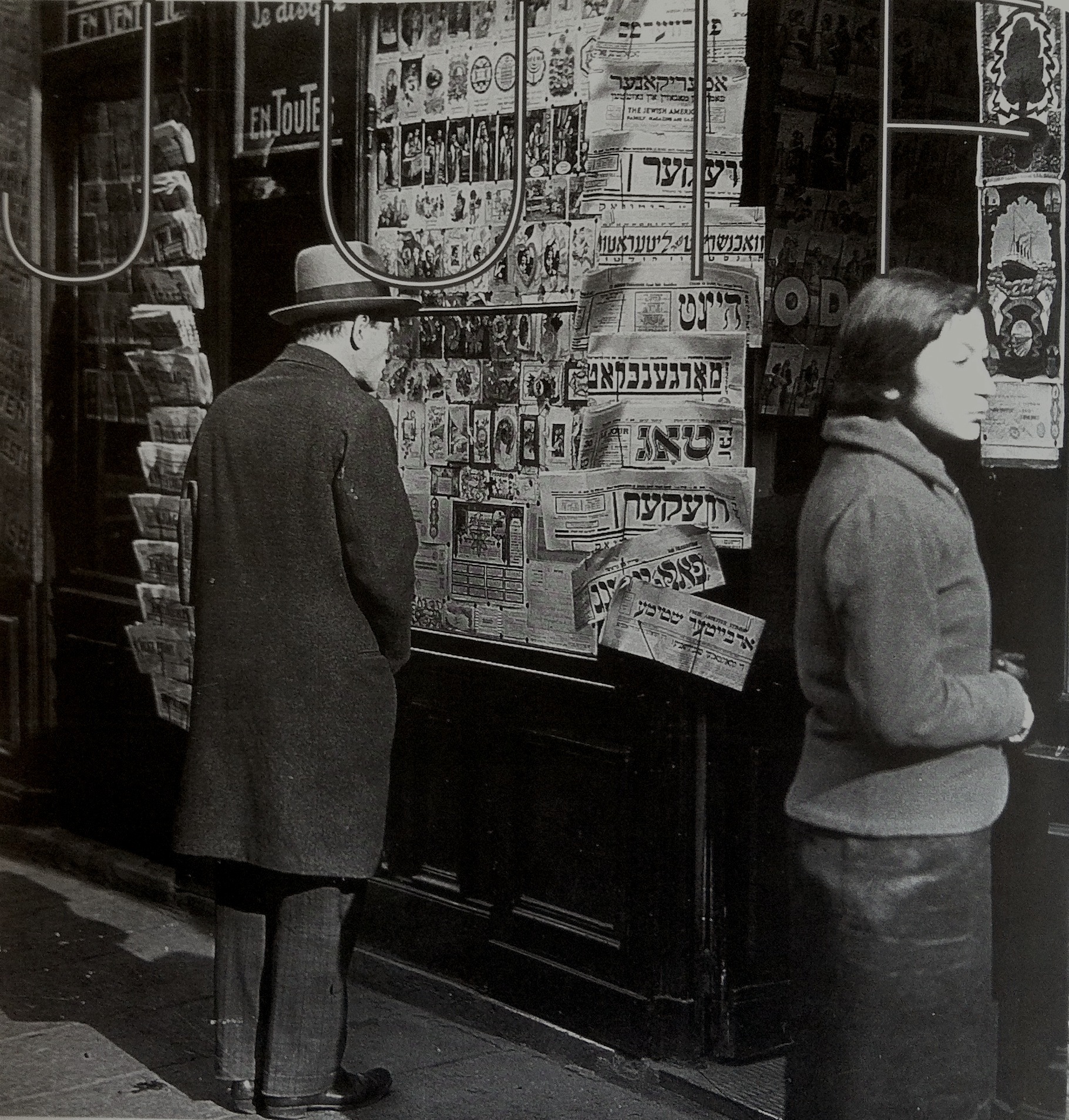 A bibliography of scholarly works in Yiddish Studies published in French over the last two years.