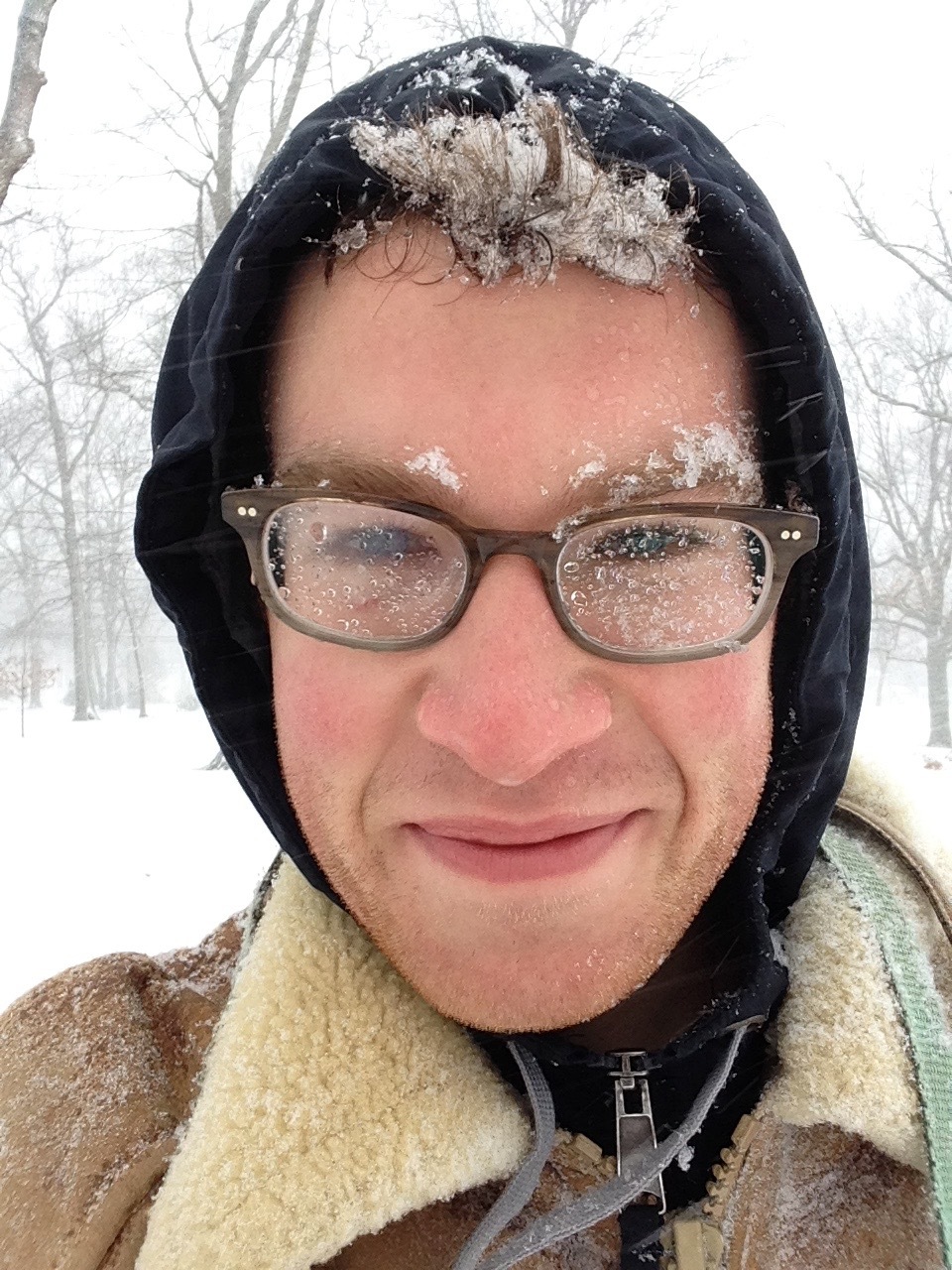 Raphael Halff is currently in exile for two years in a very hot Siberian equivalent, where he is steadily making enemies over his case for Neo-Biblicalism, his alternative to both Do-ism and Zionism. He looks forward to publishing his magnum opus-to-be, "Neo-Biblicalism: Polygamy and Concubinage as the Answer to the Jewish Question," and has already completed the first chapter, "Acknowledgments," which has undergone no less than 23 drafts—just a minor example of his perfectionism and devotion to factuality. He is currently without even one wife and according to his closest friends, miserable. 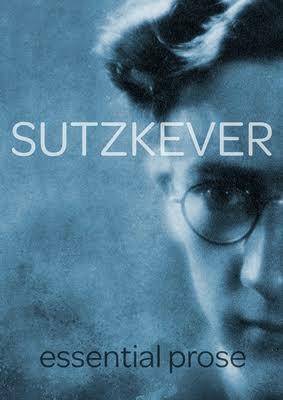 Halff offers a specific and detailed critique of the translation, while also acknowledging that in this book, filled with Sutzkever’s metaphors, imagery, and motifs, “wonders await.” 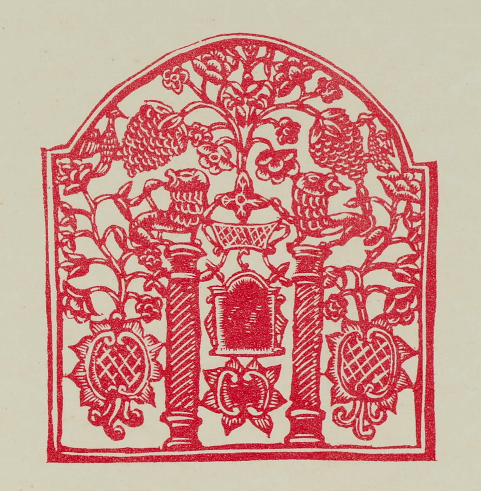