At this year’s Association of Jewish Studies meeting in Boston, the panel devoted to translation from Yiddish—expertly organized and coordinated by Saul Noam Zaritt—touched upon many features of the growing and fractal translation landscape. Every member of the panel had interesting things to say; I blame my memory for forgetting, in some instances, who said what. Though a comprehensive survey was impossible in the time allotted, the explorations were honest and fruitful. Here is what left an impression on me as one of the panelists: questions, in their diversity and interconnectedness, which illuminate not just translation but the entire range of Yiddish literature, and why making that literature accessible is important for readers of other languages.

That very question played the largest role in the panel’s discussion. Do we seek to translate the entire body of Yiddish literature?—and what would that “entirety” really be?

Do we mean every different kind of writer in Yiddish? In particular, do we seek to redress the historical imbalance, bringing attention to unjustly ignored women writers? Prof. Anita Norich (a member of the panel) and her worthy questioner, Prof. Kathryn Hellerstein, reprised in miniature a long-running discussion about anthologies of women writers specifically (an evergreen issue touched upon most recently by Misha Krutikov in the Forverts). That is, should these writers be recognized qua women, or should they instead be recognized in anthologies, translations, and scholarship more generally as important writers regardless of gender?

Do we mean every genre? Short stories, poetry, and novels are the dominant genres of literature, and expanding beyond them means also realizing the importance of a vast body of literature. This literature is often not of immediate interest to today’s Yiddish-involved graduate students and junior faculty, many of whom are drawn to modernist prose and poetry. Yizkor bikher, nonfiction, educational materials, periodicals, and social science texts await translator and audience. How can economic, academic, and social incentives, including available infrastructure, be realigned to take those realms into account?

Do we mean every community? We only briefly touched upon contemporary Haredi literature in Yiddish, which awaits its audience and translators. Sasha Senderovich talked about Soviet Yiddish as a literary community which has started to find its translators, critics, and interpreters.

Given the number of texts that await their tikkun, another salient question is who will do the translating: Mi vo-mi haholkhim, who will take up the quest? There aren’t enough people, there’s never enough time, and there isn’t much money. Sarah Ponichtera brought up yizkor bikher in particular, and the dedicated teams of volunteers that have translated them since the 1980s and before, making their versions available on the Internet in many cases for free, as the original “crowd-sourced” translation. Additionally, the “who” determines the what. The English reader will find interest in different texts than the Hebrew reader or the translator into Polish.

The subject of infrastructure and support was never far from panelists’ minds. How is our translation work to be supported? There used to be a time (though to what extent, and for whom, was politely disputed) when translating a single work counted towards tenure. That time is gone; thus, academics still struggle to get their translation work recognized. While optimistic voices provided names of small presses that seek translations from Yiddish, we all know that Yiddish is merely a fraction of the canonical “three percent.” 1 1 In 1999, a National Endowment of the Arts survey found that three percent of all published fiction and poetry titles in the United States was translated from another language, a figure lower than in other countries. Bertho, Michelle, Beverly Crawford, and Edward A. Fogarty, eds. The Impact of Globalization on the United States. ABC-CLIO, 2008, p. 162.

Like any good panel, it raised more questions than answers—about the fundamental difficulties of what we do, why we do it, who should do it, and why people should care—but in a positive, supportive way. We didn’t get to everything we should have; in particular, we could have explored the overlaps of Yiddish and Hebrew translational endeavors; why original literature in Yiddish matters to contemporary translation from Yiddish; and how Haredi literature can be examined with a critical, though appreciative eye. But we’ll get there, with time, future panels, and—why not?—conferences devoted to the subject.

As a translator from Yiddish to English and vice versa, and a writer of my own works in both languages, I found myself betwixt and between: benefiting from the erudition possessed by the other panelists and audience alike, but not beholden to any particular ideological, academic, or critical vision of Yiddish literature (or Jewish literature in English, whose reigning assumptions undoubtedly help determine what Yiddish literature is “worth” translating). When I translate from Yiddish, there are the authors I return to and the magna opera I am tilting at—but there are also individual gleaming gems I am captured by, whether anyone has heard of them or whether they fill any important lacunae in a favored critical scheme. I fall in love with writers and their work, and I decide to translate them nearly on the spur of the moment.

Thus, I was the neo-Romantic on the panel, luxuriating in the freedom of fascination. This also means that as a translator and writer, a Jewish literary flaneur, I can do what I want—but I then have to work a bit harder to convince editors that an author I have fallen in love with is ripe for publication in translation. I take my model from the umes-haoylem: There is an entire English language literary culture out there which cares nothing about MFAs or PhDs. And while this culture can be just as narrow-minded as the workshops and academics, and Yiddish academia is vitally important to our present day cultural survival, I would also like there to be a quixotic alternative of fascination and restless sampling, able to take Nadir and Schneerson and Ulinover and Glikl and Ehrlich and the rest of them into the same capacious gaze and ravenous appetite.

To take some examples, as diverse and scattershot as my interests: these days I am reading a novella by Nosn Brusilov, published in installments in the Goldene Keyt, called “The Travels of Nathan Ashkenazi the Meturgeman.” The main character (I am not sure if he is based on a real historical figure) travels the Mediterranean basin in the sixteenth century, and treats readers to bravura descriptions of Turkish naval formations and geopolitical intrigue. Or take one of my favorite books, “Es shpint zikh a fodem,” (The Spinning Thread) a novel (or linked short stories) by Rivke Rubin taking place in the world of Soviet theater. Or Yermye Hersheles, a late twentieth-century poet whose obscurity and erudition make him a tough nut to crack for even the most determined translator.

There are dozens of such writers, maybe hundreds, who are worth reading but might not be particularly important to any academic thesis. My claim is that we should have a system to find and translate such authors—not because academia is not important (“some of my best friends,” etc.) but precisely because sometimes the best ideas come from the lay public and translocate across the semipermeable membrane of the university.

I am not sure how to accomplish such scattershot, reader-driven, falling-in-love translation, but I daresay that one way is to encourage reading in Yiddish. A literary culture in Yiddish is one way to encourage a diverse, colorful, and deliciously unpredictable menu of translation from Yiddish. That’s my story, and until I find a different way to fall in love with literature, I’m sticking to it.

Berger, Zackary Sholem. “Translation from Yiddish: Whys and Wherefores.” In geveb, May 2016: https://ingeveb.org/blog/translation-from-yiddish-whys-and-wherefores. 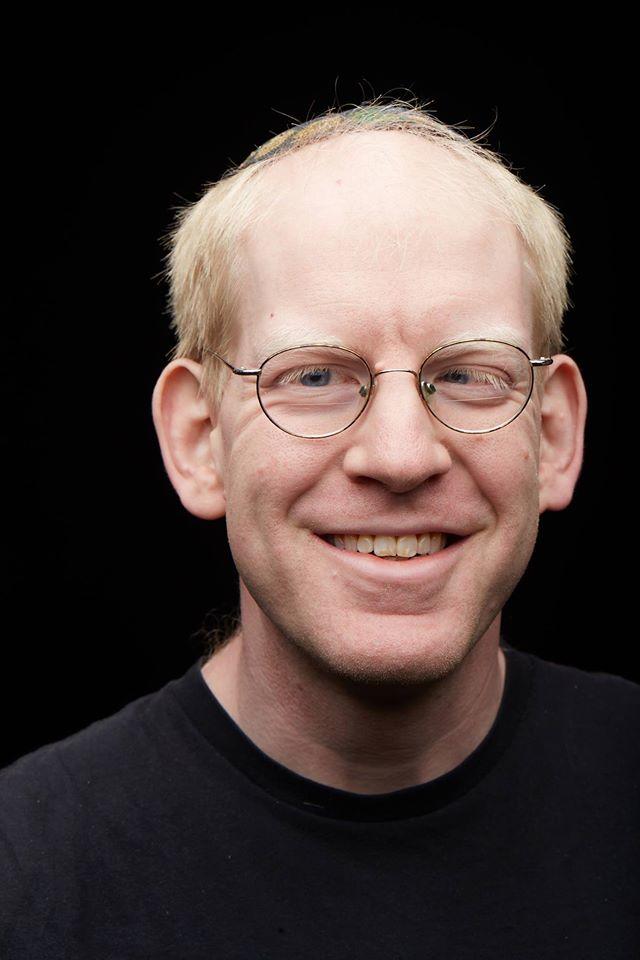 Zackary Sholem Berger writes and translates in Yiddish and English. He lives in Baltimore, Maryland. 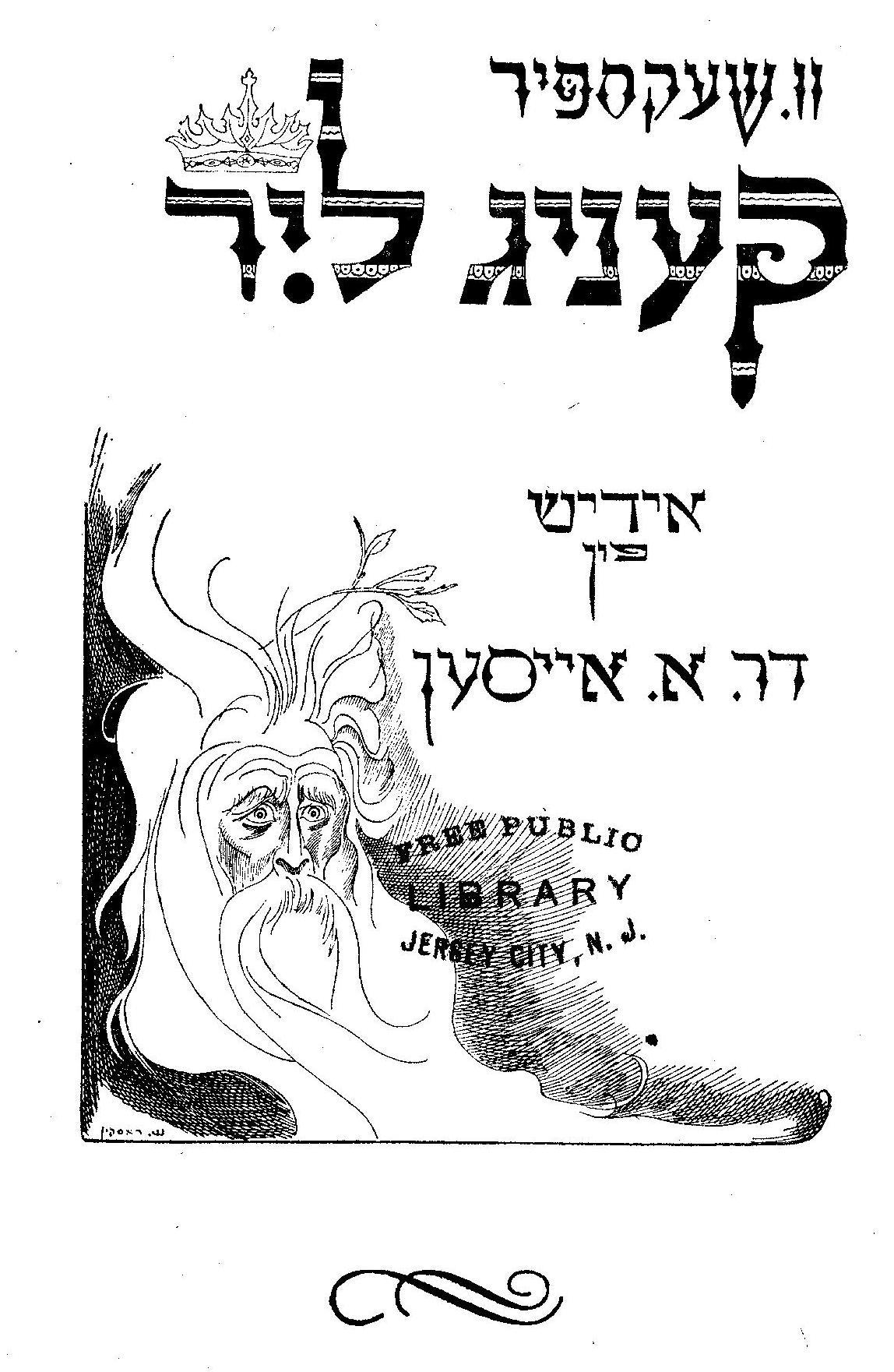 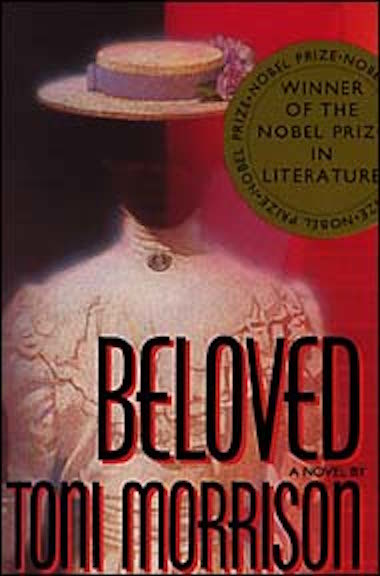 In the second essay in our series of reflections on translating Yiddish in the twenty-first century, Sarah Ponichtera thinks about how we can bring a sense of materiality to our translations.