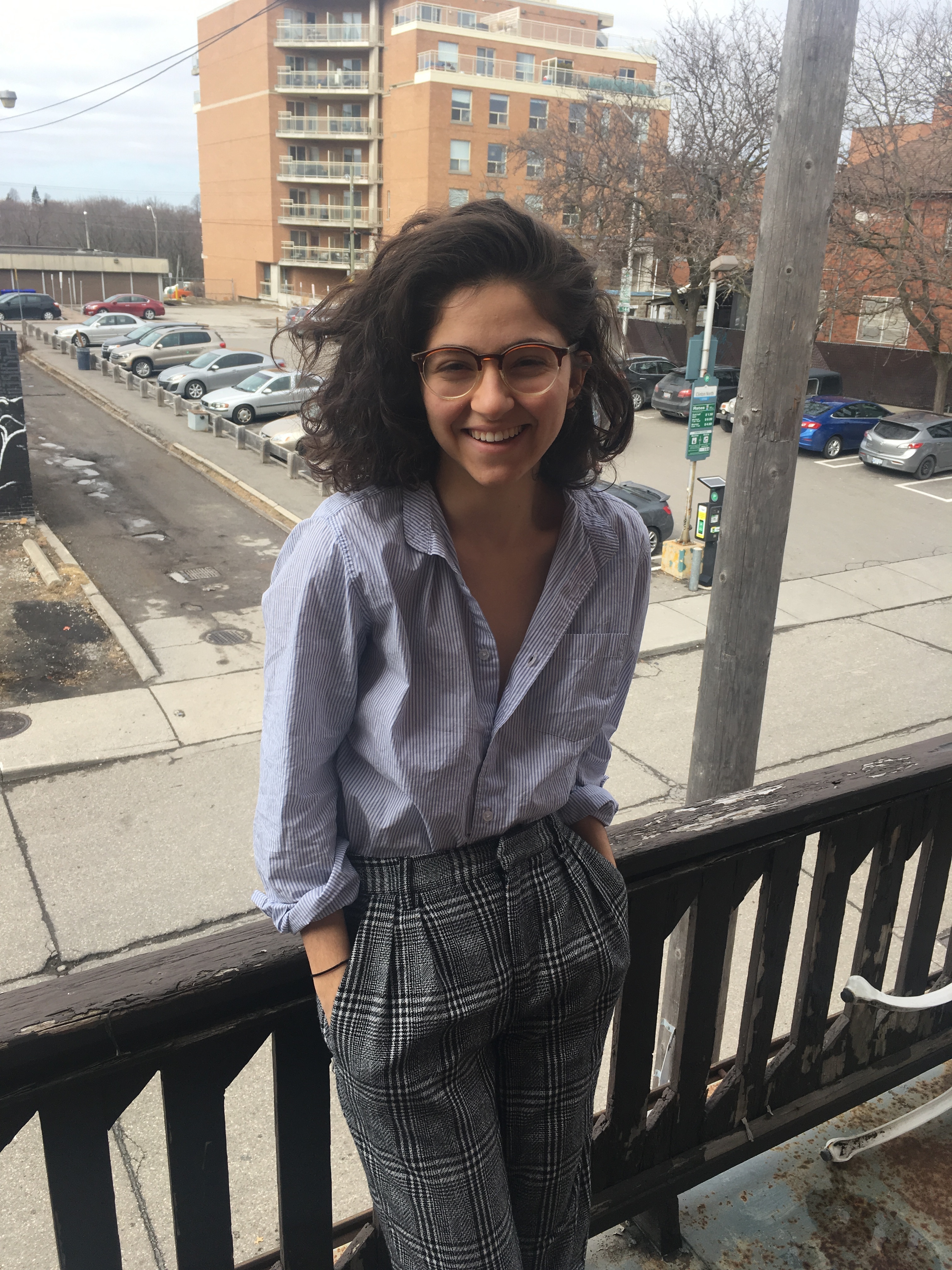 Tova Benjamin is a PhD student in the History and Jewish Studies departments at NYU. There, she studies modern Jewish history, and the history of Late Imperial Russia and the early Soviet Union. Her poetry, essays, fiction, and reviews have appeared in Poetry, BOAAT, Puerto del Sol, The Hairpin, Hunger Mountain, and Rookie magazine, where she was a staff writer from 2014-2017. 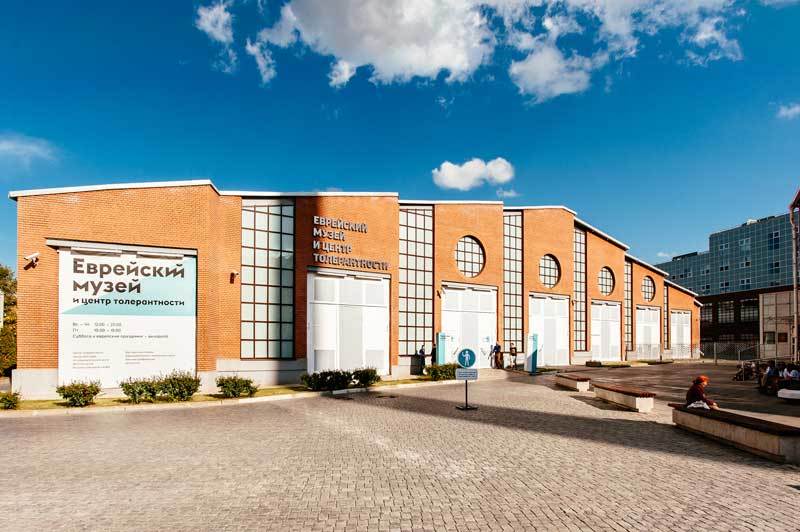 Jewish Victims, Jewish Virtue, but Not Much Jewish History: A Review of The Argentinian Prostitute Play 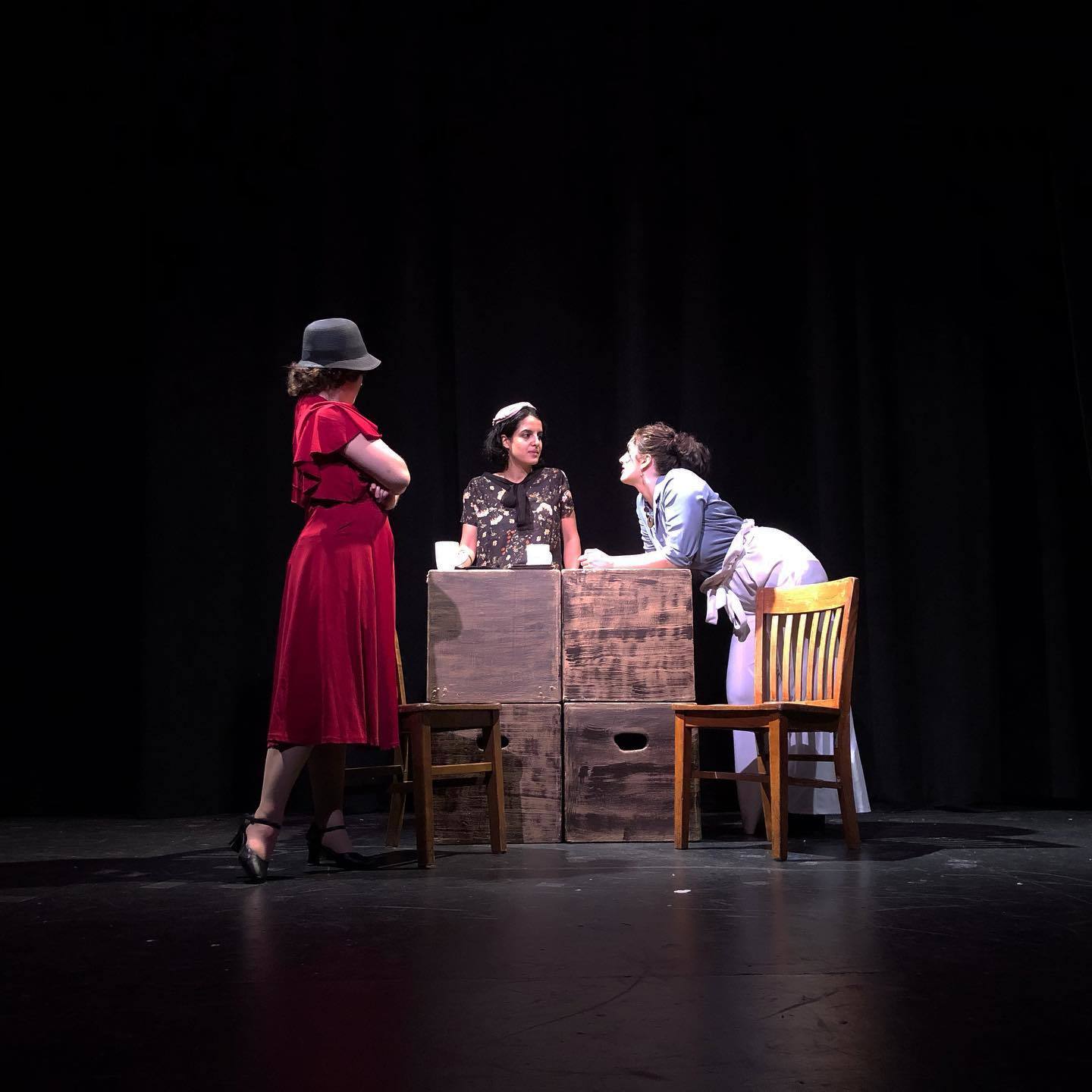 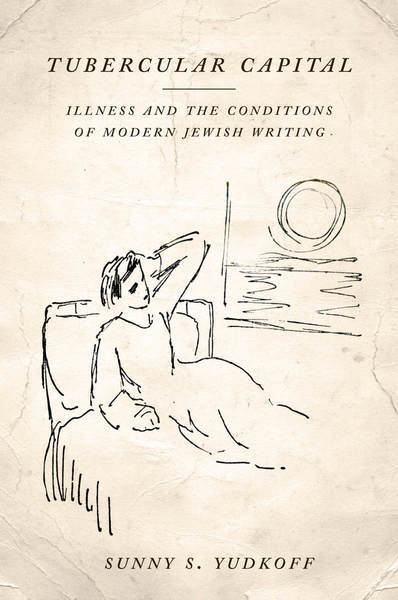 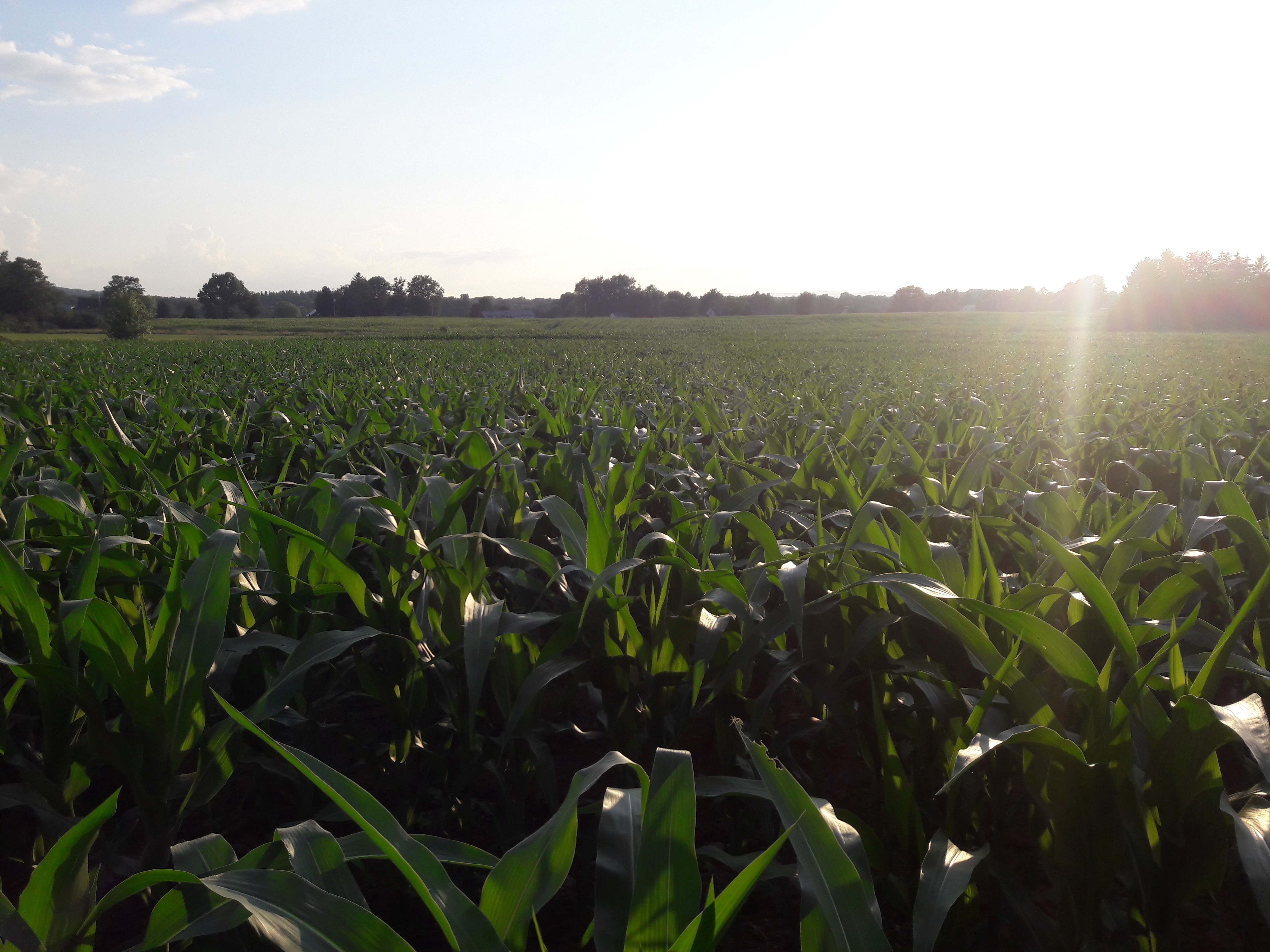 Remedy Before the Sickness: Eli Rosen on Translating Rhinoceros into Yiddish 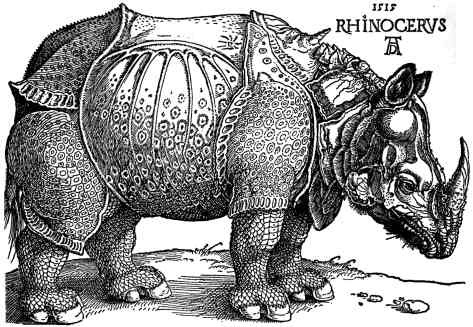 Amerike – The Golden Land is Yiddish in Form, Nationalist in Content

Tova Benjamin on seeking authenticity at the theater.