Yiddish on Transparent: A Talk with Jill Soloway and Micah Fitzerman-Blue

Yiddish on Transparent: A Talk with Jill Soloway and Micah Fitzerman-Blue

The second season of Transparent, Jill Soloway’s show about the Jewish, LA-based Pfefferman family and their trans parent Maura, opened with a botched queer wedding, forcing questions: What makes a family? When does it stay together? Why are we connected, and how do we fall apart? [Warning: spoilers ahead, and throughout the interview.] In season one, a young Ali Pfefferman quits her own bat mitzvah; in this season, she hosts a Yom Kippur break-fast while her brother binges on ham at the grocery store. In scenes like these, the show toys with observance and transgression, representing a mode of bifurcated, alternative Jewish practice that’s familiar to many viewers but rarely depicted onscreen. Another mode of Jewishness that’s become alternative in some circles: Yiddish. 1 1 Though not to you, dear readers! And there was a lot of it in Transparent’s second season. Over email, In geveb asked Soloway and show writer Micah Fitzerman-Blue about why evocations of Yiddish were so prominent in the show. Not wanting to reveal too much about the thinking behind their artistic choices, they were a little opaque. But their answers offer insight into why Yiddish can be central to rethinking the genealogies of the Jewish American family.

When did Yiddish come to Transparent? Did you begin writing the show with an interest in or connection to Yiddish, or did that evolve later?

Jill Soloway: It’s a show about an Ashkenazi Jewish family, so we were bound to have a fleeting Yiddish phrase here and there. It wasn’t until we began to ask questions about the Pfefferman’s history in season two that Yiddish became a bigger part of the show.

Micah Fitzerman-Blue: Everyone understands Yiddish regardless of whether they speak it. 2 2 This echoes Franz Kafka’s words in the opening lines of his 1912 speech, “An Introductory Talk on the Yiddish Language”: “I should like, ladies and gentlemen, just to say something about how much more Yiddish you understand than you think.”

Your writing team includes first-timers who got a crash course from you in how to write TV. Many critics also see the series as doing a good amount of teaching about trans and queer politics. Do you feel you had to do similar teaching about Yiddish or a Yiddish sensibility—teaching your writers and your audience?

JS: I’ve come to think of Transparent as religious programming. It’s church. It’s synagogue. We should be in the same category as The 700 Club.

We’ve heard through the grapevine that there were meant to be several scenes in Yiddish or dubbed into Yiddish in the second season. Which scenes were these and why were they ultimately cut?

JS: Oh, we tried all sorts of things to get our Berlin flashbacks just right. For a while they were all going to be in Yiddish and German, but we like to improvise on set, and the language barrier made that impossible. In the end, we wanted to connect the past to the present. To say that this could all be happening today. That, in effect, it is happening today. So we decided to use contemporary English.

During the scenes in Berlin, some peripheral characters speak or sing in German. Why did you make sure to make German visible (if marginal) while the native Yiddish of the characters is translated into English?

JS: We thought a smattering of German would help anchor the flashbacks in a reality, but not so much that it felt heavy.

The character in the show who exhibits the clearest Yiddish accent or the most Yiddishized speech is Shelly Pfefferman [Maura’s ex-wife], who at times seems to perform a kind of “Jewface.” Why is her Yiddish expression so exaggerated?

MFB: It’s an amalgamation of our mothers and grandmothers and Judith’s genius performance. You would have loved my Baubie Ethel. She would have said that Shelly is under-doing it.

The Pfefferman daughters Ali and Sarah seem to be in a process of radical discovery or recovery that includes both familial disjunction and newfound continuity. How does Yiddish have a role in these narratives?

MFB: All the characters are experiencing the world through the prism of their background and cultural inheritance. Ali and Sarah’s journeys are mediated through their Jewishness.

Gittel is a very Yiddish name. What does it mean that just as Gittel [Ali’s great aunt] is getting involved with radical circles at the Hirschfeld Institute, becoming estranged from her mother, and planning to leave for America, she chooses a name that seems to make her less assimilated to her Berlin context and more connected to her Eastern European, Yiddish roots?

JS: Gittel’s story is about being visible. Neither her Jewishness nor her gender were something to hide in Weimar Berlin. Magnus Hirschfeld convinced the city to issue “transvestite passes” that gave trans and gender nonconforming citizens freedom from police harassment. That Gittel would choose a name that identified her Jewishness underscores the fearlessness of her character. She didn’t give a fuck what anyone thought of her. She was proud and defiant. A revolutionary.

You show queer and Yiddish life in Berlin rather than Jewish death—the familiar Holocaust narrative. How did you get there? How did you avoid the more popular saccharine, nostalgic, and elegiac evocations of Yiddish and the Eastern European past in contemporary Jewish culture?

JS: Inherited trauma is a major component of the season. It’s not a conscious grappling with the past, but a subtle explanation as to why we are the way we are. What happened to our parents and grandparents that affect us today at the molecular level?

How did the cast in those scenes respond to the idea of speaking Yiddish? What did it mean for them?

JS: We have the best and most brilliant actors in the world. They were down for anything. And if they weren’t they didn’t tell me. 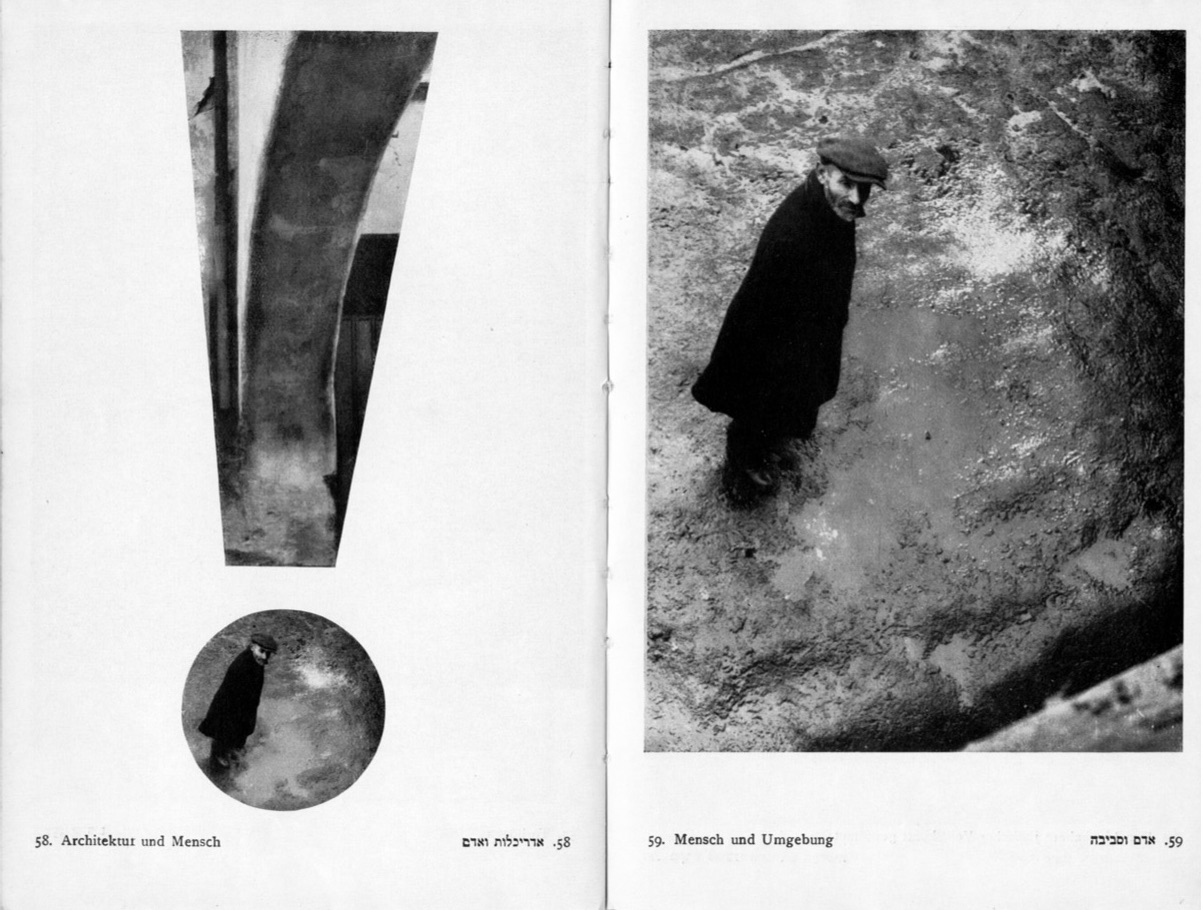