Between the two World Wars, printing of the biblical Book of Esther—called Megillat Esther in Hebrew and Megiles Ester in Yiddish—flourished in the United States. These publications ranged from simple paper booklets to illuminated and illustrated scrolls.

The printed books and booklets were commonly used by congregants to follow along as the Book of Esther was read aloud from a Hebrew version printed or calligraphed onto a scroll both in the synagogue and at home, as required by Jewish law during the holiday of Purim. Congregants would follow the Hebrew in their own pamphlets or books that often included Yiddish or English translations. It is very rare, however, to find a scroll of the Book of Esther that is not in Hebrew but rather only provides a Yiddish translation.

The scroll reproduced above, completed in 1936, uses the Yiddish translation of the Book of Esther done by the well-known Yiddish poet and Bible translator Yehoash (Solomon Blumgarten). The fine calligraphy is by his daughter Evelyn (Chava) Yehoash Blumgarten. Evelyn (Chava) calligraphed the entire megile in Hebrew script, combining modern and faux-archaic fonts to create a style reminiscent of ancient Hebrew script. According to Dr. Chava Lapin, an emeritus professor of Yiddish at Queens College and currently a board member at the YIVO Institute for Jewish Research, who knew Evelyn and owns her megile, Evelyn and her mother Flora helped Yehoash proofread his translations and publications, both during his lifetime and after his death.

The Yehoash megile is completely unique in the history of megillot published in the United States; it is the only known megile scroll printed in Yiddish. The Yiddish megile follows the traditional design of a Hebrew illuminated scroll. Each of the book’s ten chapters begins with an enlarged letter set within an embellished rectangular frame. Each page is composed of two columns, with forty-two lines per column, according to the traditional scribal layout required for the writing of a Torah scroll. The scroll was also reproduced in printed book form in 1936.

I bought a copy of the megile scroll printed above in early 1978 from Zosa Szajkowski, YIVO’s archivist at the time, 1 1 Editors: Zosa Szajkowski was known to be a thief of various archival documents. Whether this was the case regarding this megile is not known. See this article by Lisa Leff for more background. Thanks to Faith Jones for alerting us. while conducting research for an exhibition at the YIVO archives: Purim: The Face and the Mask. In 1979 the exhibit, including the Yehoash megile, went up. Images of the scroll were also reproduced in the exhibition catalogue. After the exhibit was dismantled, I donated the megile to the Yeshiva University Museum, where it is currently part of the museum collection.The megile can also be found in the collection of the Jewish Theological Library and at the National Library of Israel in Jerusalem. 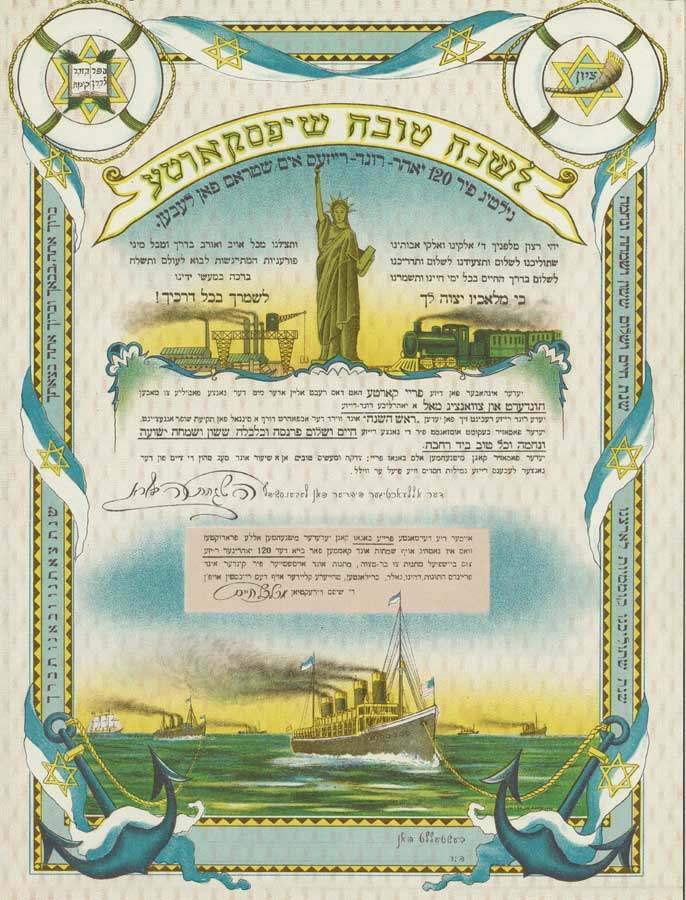 A look at an example of the famed Yiddish new years cards. This one is a “good year ship ticket,” granting the receiver “120 free yearly round-trips for himself and his family.”

A Peacock's Dream: Introducing In geveb 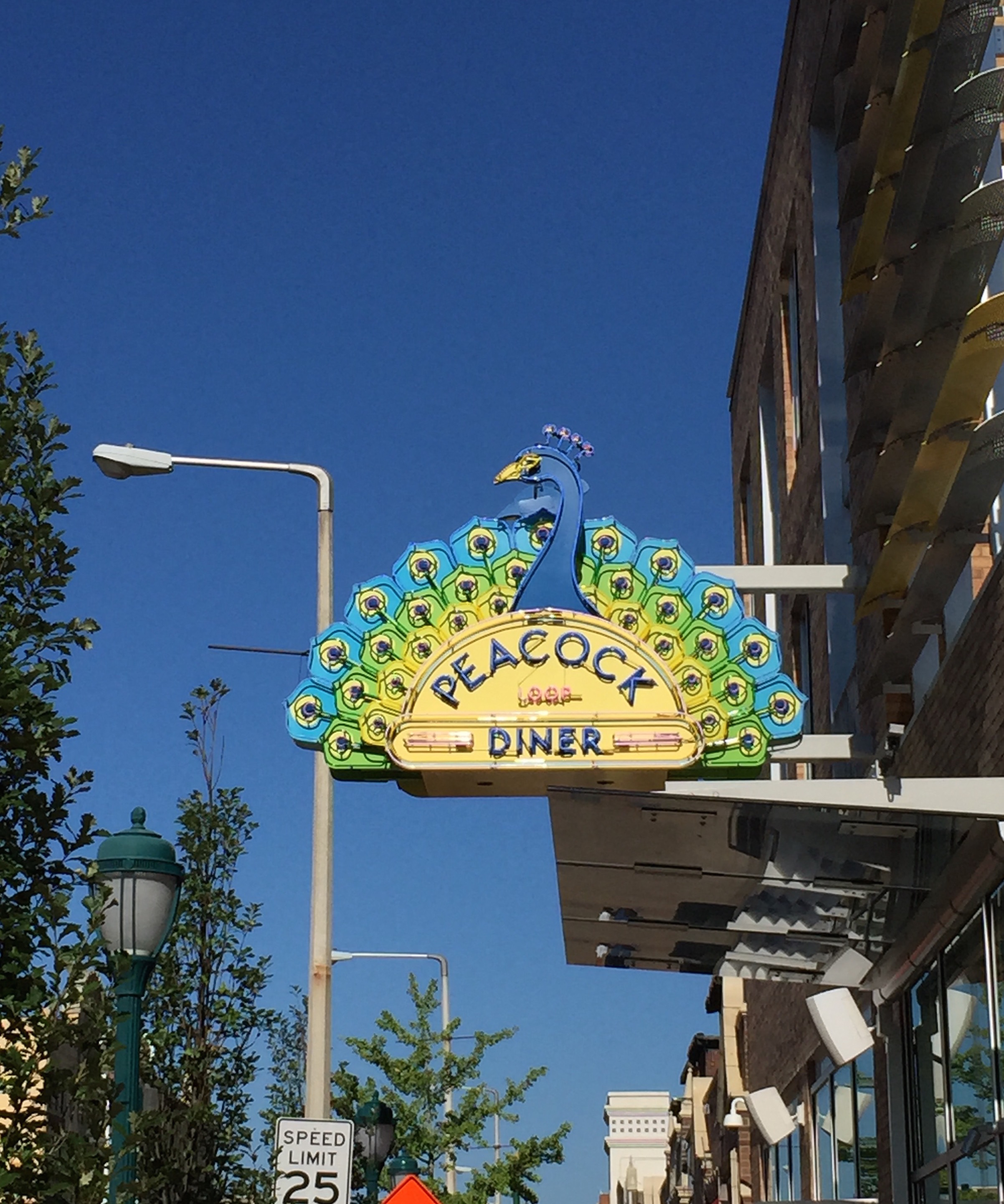 Welcome to In geveb: A Journal of Yiddish Studies, the online home for Yiddish Studies. In geveb aims to be a central address for the study of all things Yiddish—the focal point for discussions of Yiddish literature, language, and culture, and  the home for the next generation of Yiddish scholarship.