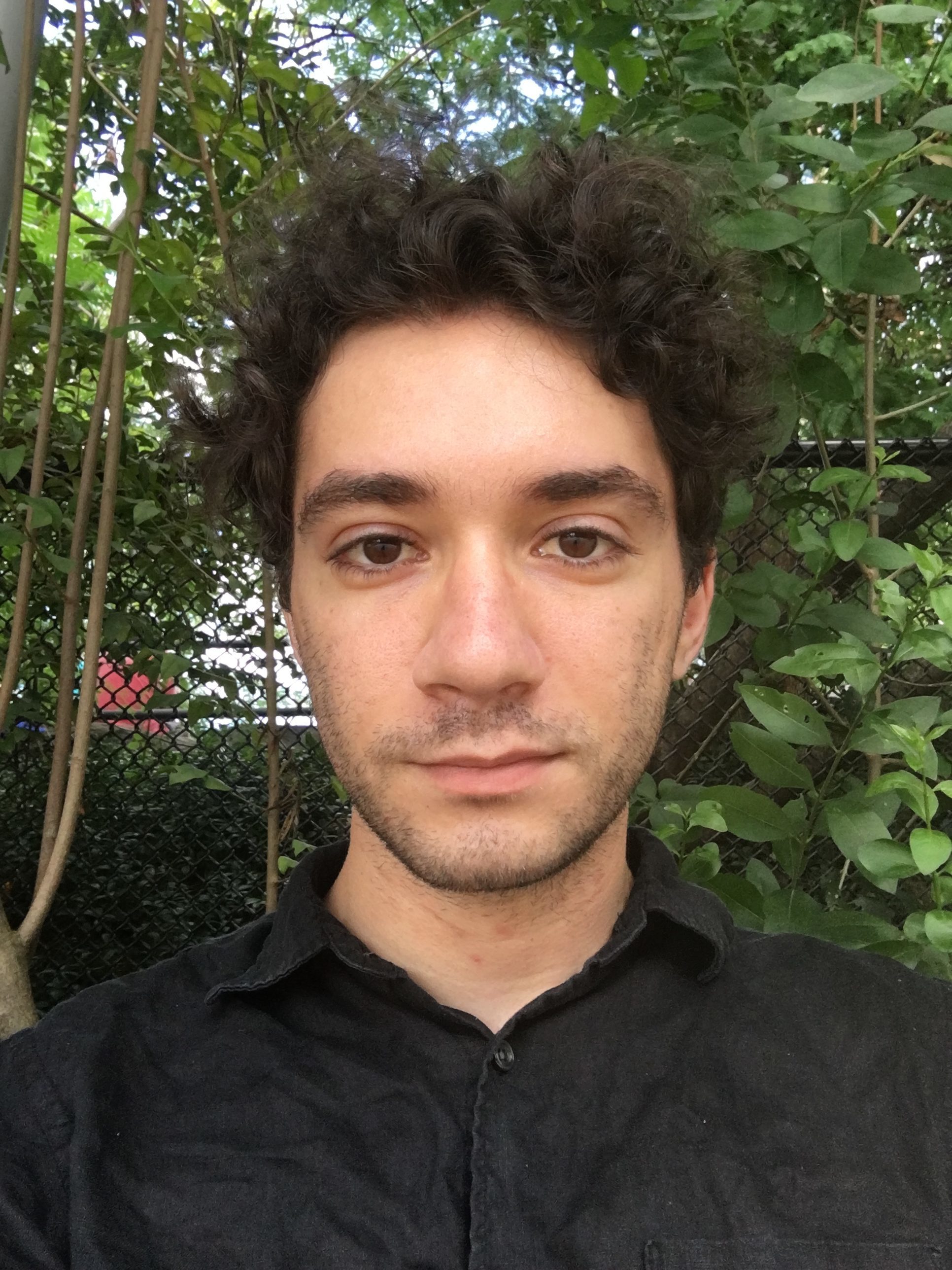 Nicholas Heskes is an artist and writer living in Philadelphia PA. Originally from the San Francisco Bay Area, he attended art school at California College of the Arts where he studied painting, creative writing, and German language, art, and literature. His focus was primarily on Jewish authors writing about aesthetics: Walter Benjamin, Theodor Adorno, and Heinrich Heine; as well as the language and imagery of Franz Kafka. His artwork follows in the tradition of mystery and dream image of Kafka and Heine. He earned an MFA in visual art from Columbia University in 2018, and during his Masters program he began studying Yiddish. Having grown up in a house with Yiddish books that no one in his family could read, this project of learning Yiddish became an investigation of lost identity. After earning his MFA in 2018, he attended the Uriel Weinreich Summer Program at YIVO. In addition to his art and interest in languages, Heskes writes art criticism for The Brooklyn Rail. 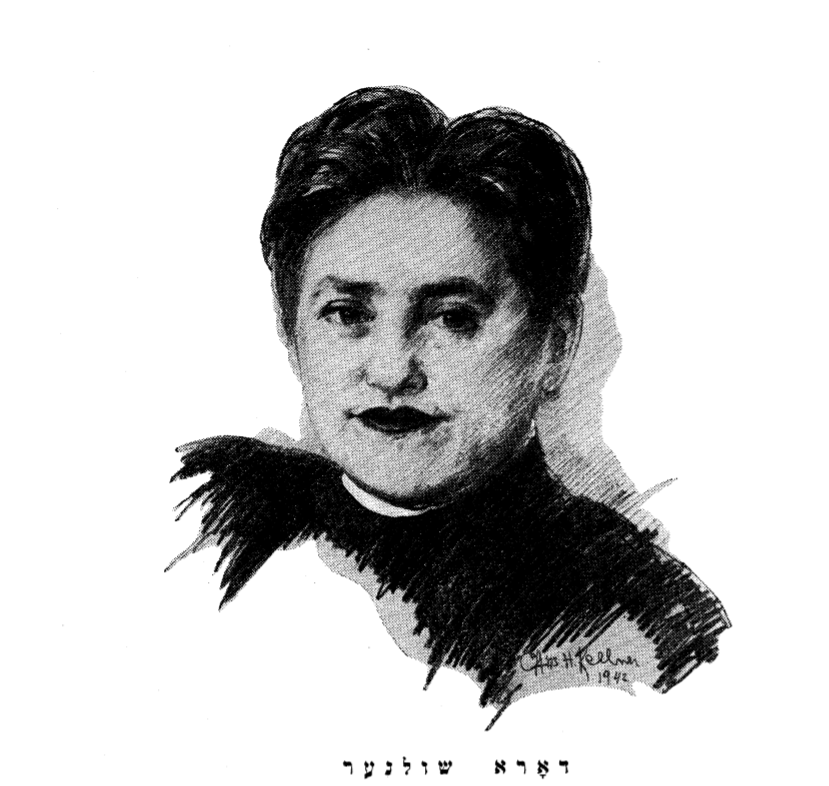 Heskes explores the contents of a slim, blue-leathered notebook he found in his parents’ garage. The notebook belonged to his grandmother’s mother, the Yiddish writer Dora Schulner.