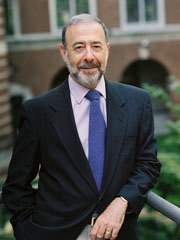 His major works are Against the Apocalypse: Responses to Catastrophe in Modern Jewish Culture (1984), which won the Ralph Waldo Emerson Prize from Phi Beta Kappa; a companion volume, The Literature of Destruction (1989), A Bridge of Longing: The Lost Art of Yiddish Storytelling (1995), The Jewish Search for a Usable Past (1999), Yiddishlands: A Memoir (2008) and Holocaust Literature: A History and Guide (2012), co-authored with Naomi Diamant. A thirtieth-anniversary edition of his The Shtetl Book: An Introduction to East European Jewish Life and Lore was published in 2005.

In 1981 (with Dr. Alan Mintz), Roskies cofounded Prooftexts: A Journal of Jewish Literary History, and has served since 1998 as editor in chief of the New Yiddish Library.

Roskies was elected to the American Academy of Arts and Sciences in 2012.

Playlisticle: Yiddish Orality in an Age of Digital Reproduction 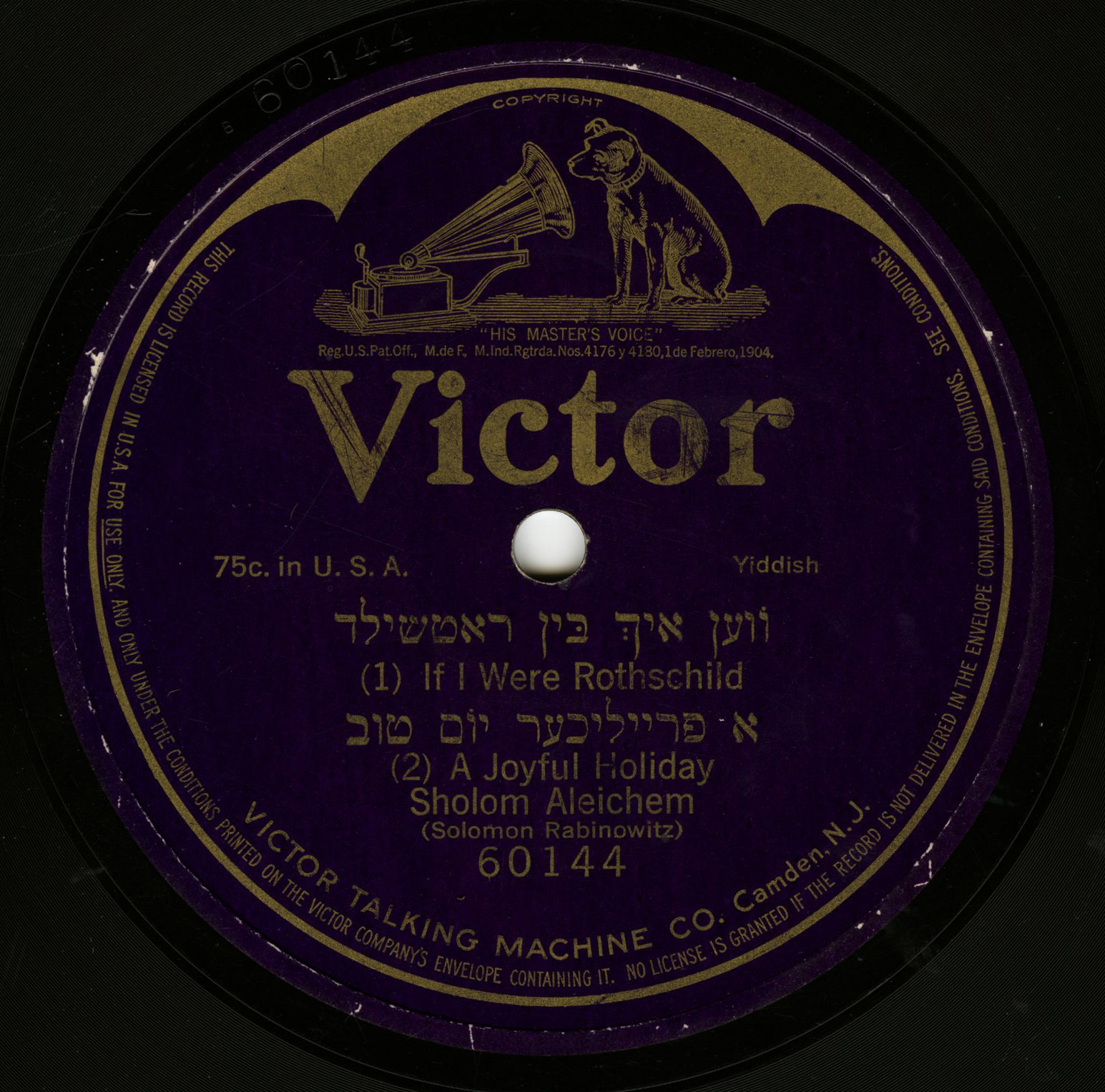 A playlisticle of Yiddish speech acts available in digital formats.

The Small Talk of I. L. Peretz 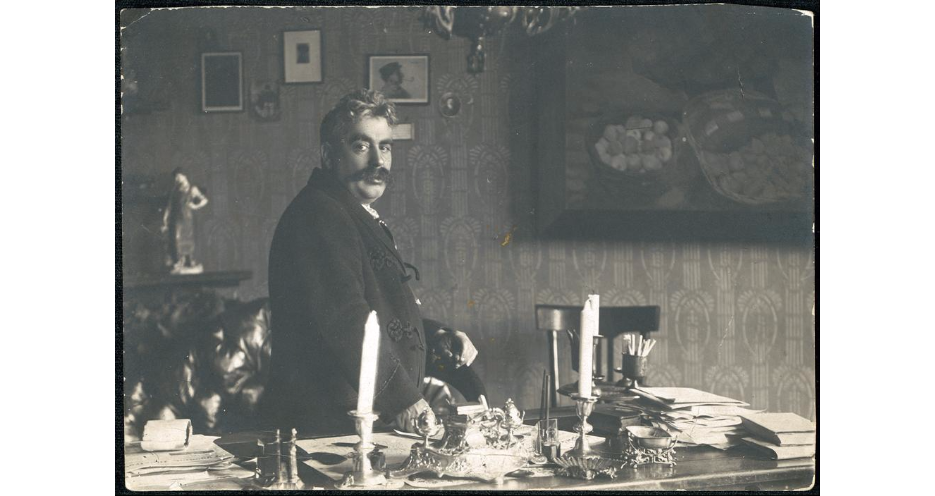 In this peer-reviewed article, David Roskies explores Peretz’s fondness for dialogue to discover the sound chamber of Polish Jewry. 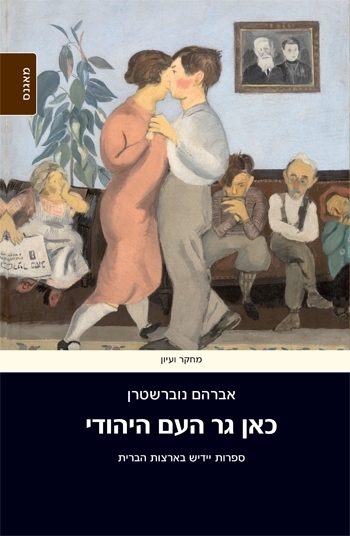