The authors would like to thank Ri J. Turn­er for her assistance.

As the Second World War raged across the ocean, the itinerant Yiddish writer Melekh Ravitsh and the Mexican Yiddish writer Moyshe Rosenberg were caught in what they saw as an existential dilemma in the Jewish world. The dilemma arose from the appraisal of the events that were unfolding in “der alter heym”. An internationally acclaimed personality on the Yiddish scene and a locally prominent Yiddish intellectual and journalist in Mexico— both finding themselves in Mexico City in the early 1940s— called for community activists, intellectuals, and Yiddish writers from the Americas to publish collections of analytical articles and literary works. The collections aimed at building bridges between Jewish communities across the American continents to further develop a joint cultural and political program, more necessary than ever as Jewish communities throughout Europe were being destroyed.

In the opening “Words from the editor” in the first collection (Mexico City, 1941) one finds not only a description of the literary or artistic intentions of the publication, but also an intellectual exercise that reflects on the ongoing tragedy in terms that go beyond the artistic or elegiac. Ravitsh and Rosenberg offer a unique reading of the world –and of the Jewish world within it – wherein less explored geopolitical and cultural issues play a central role, making the publication an optimal case study for an array of fields. Moreover, this view emerges from a context other than Europe, Israel, or what is traditionally regarded as North America.

At the time of planning the collection, Ravitsh was living in Mexico and contributing to the newspaper “Der Weg” under the direction of Rosenberg. 1 1 “Der Weg”, founded in Mexico City in 1930, frequently featured articles from writers living in many different Latin American countries as well as from Europe, Israel and North America. Moyshe Rosenberg, editor of “Der Weg”, worked as a correspondent of the JTA and established a series of contacts across the continent. By the end of 1940, Rosenberg travelled throughout Central America to connect with the Jewish communities in that area. 2 2 Moyshe Rosenberg, “A rayze in tsentral amerike,” Der Weg 16, 23, and 30 (November 1940).

When the editors started work on the Yiddish compilation, the political regional context, transformed further by the Second World War, was one defined by an emphasis on “cooperation”. The United States of America was seeking “hemispheric unity” and saw Latin American countries as invaluable allies, their cooperation fundamental in order to enhance continental security. Latin American countries used these circumstances to advance their own agendas. By 1941, several Inter- and Pan-American Conferences had taken place in Lima (1938), Panama (1939) and Havana (1940). 3 3 Thomas M. Leonard and John F. Bratzel, Latin America During World War II (Lanham, Md: Rowman & Littlefield, 2007). In concert with these political developments, Jewish relief organizations from the United States were starting to see Latin America as the only safe haven for Jewish refugees stranded in Marseille or Shanghai and cooperated intensively with local Jewish organizations with meager results due to the restrictive immigration policies of those countries. 4 4 Letter from Yankev Pat to Yosef Zajarias, 6 January 1942, Box 34, File 9, Jewish Labor Committee Records Part I, Series III: Foreign Countries, 1934-1947, Tamiment Library and Robert F. Wagner Labor Archive, New York University Libraries.

This environment of cooperation certainly helped in forming networks. Ravitsh and Rosenberg were, however, critical of the approach taken by the American Jewish Committee toward the task of creating connections and maintaining influence across the continent. The authors felt that beyond striving to create a Pan-American Jewish world wherein other communities simply gravitate around the interests of the Jewish community in the United States, what was needed was a joint plan of action to cope with migration and spiritual, educational, moral and identity collapse. According to the authors, the historical circumstances compelled the continent to establish strong transnational networks across the Americas. Melekh Ravitsh and Moyshe Rosenberg specifically criticized the role emissaries were given as exporters of a “Pan-American” agenda. 5 5 Melekh Ravitsh, “Kritishe roshey-prokim vegn der interamerikanisher yidisher konferents in baltimor,” Der Weg (01/01/1942), 3.

With the collection, the editors imagined a forum for the exchange of information, research, and ideas with the goal of developing strong ties between Jewish communities throughout the American continents. Only fortified and interconnected Jewish communities would be able to handle the colossal task of maintaining and reinventing communities into the future. The Yiddish press was the main tool for sharing information about the diverse Jewish communities on the continents and Ravitsh and Rosenberg saw it as a platform for developing a Jewish continental culture. Moreover, by inviting members of the local communities to participate and submit their own demographic data about Jews, they intended to correct those published in the American Jewish Yearbook, which they claimed to be mistaken. 6 6 In the last section of The Continent, the editors published the numbers of Jews living in the Americas. Whilst their correspondent in Uruguay have pointed out that around 30,000 Jews were living in that country, the American Jewish Yearbook had mistakenly reported that only 12,000 were living in that territory. A similar mistake was made with Brazil. The editors used those mistakes as further evidence of Jewish Inter-American “ignorance”. Der Kontinent: ershte zamlshrift far di idishe interesn fun di Amerikes (Mexico: Der Weg, 1941), 139.

The first issue of “Der Kontinent” consisted of: A) articles analysing the Jewish and non-Jewish economy, society, philosophy, politics, and literature in Latin America and North America by using a transnational or thematic perspective; B) Universalist literature and literature specifically related to the topic of the Americas; 7 7 These articles dealt with the topic of Jewish life and history in a specific country rather than using a transnational perspective. The articles were about Jewish communities in Uruguay, Venezuela, Brazil, Guatemala, Colombia, Mexico, El Salvador, Peru, Ecuador, Panama, Bolivia, Haiti and Argentina. C) Articles about 13 different Jewish communities in Latin America; D) Demographic data about Jews in the Americas. 8 8 We have not been able to locate further issues of “Der Kontinent”. An analysis of the Yiddish Press in Mexico until 1943 suggests a second issue was not published that year or the one before. The early death of Moyshe Rosenberg in 1942 certainly had an impact on the continuity of the project. The catalogue of the the Central Archives for the History of the Jewish People in Jerusalem l nonetheless possesses an entry that seems to relate to some “Der Kontinent” bulletins dating from 1955 and 1970. Whether the source belongs to the specific Yiddish collections in question is a matter that needs to be ascertained. However, it yields pathways for future directions on the topic.

Whether Ravitsh and Rosenberg’s predictions of the migratory, demographic, cultural, and intellectual relevance of Latin America within world Jewry came true is a matter of debate. However, several aspects of their analysis are relevant to contemporary understandings of the Jewish world, and the desire to eventually make it more inclusive, more representative, and more coordinated. Their vision deserves further consideration. As Latin American Jews living in the twenty-first century and deeply engaged in the Yiddish cultural world, we have observed that much of what is developed and produced culturally often remains within the Northern hemisphere. In the Yiddish world, there are many reasons for this, including: different patterns of internet access and overall use, diverse modes of cultural consumption and entertainment, varieties of taste, language barriers (even within Yiddish circles), and the unintended consequences of the conscious or unconscious emphasis in the Northern Hemisphere on popular culture. One could also speculate about Latin American Jews’ overall organizational insularity.

We are, however, more interested in what lies within the reach of individual actors and existing organizations hosting congresses, publishing books or periodicals, or educating the wider Jewish community. A lot of work remains to be done regarding how knowledge about Latin American Jewish communities is circulated within Jewish cultural circles, and more consideration needs to be given to their history and experience. Deepening knowledge about Latin American Jewry would allow for a more comprehensive picture of the history of Yiddish in the Americas.

To be sure, there are signs of progress. The current pandemic has contributed positively to a shift in how people in Latin America engage online, and their exposure to an international Jewish community. Latin American Jews are increasingly participating in international presentations, congresses, and concerts. And not only as attendees, but also as active participants and hosts of their own local and international online events.

Latin American Jews in the Yiddish world are increasingly reaching out with the intention to share their one-of-a-kind Yiddish and overall Jewish cultural and collective experience. There are tens of thousands of Jews living in or originating from anywhere between Rio Grande and Tierra de Fuego that speak or understand Yiddish to various extents, up to and including full mastery. Cultural initiatives like the Yiddish London Open Mic have benefited from a now sustained participation of Latin American Yiddish speakers as presenters, giving the event new accents, flavors, stories, and music.

International institutions and foundations have also shown increasing interest in the study of Latin American Jewry and in the provision of financial resources to enable Latin American Jews to engage further in Yiddish activity locally and globally. The potential for further transnational Jewish and Yiddish connectivity is unprecedented and is already bearing fruit. The essential questions this debate poses for us today are: What are the advantages of transnational interconnection? How can it provide added value to our community in the midst of worldwide tragedy and uncertainty? How can we build networks of culture, growth and solidarity? In this foreword to the first collection, Ravitsh and Rosenberg pose questions that prove not to be regional but rather universal.

Tamara Gleason Freidberg, and Arturo Kerbel . “The Continent: Thoughts Toward the Space of Contemporary Yiddishism.” In geveb, May 2021: https://ingeveb.org/blog/the-continent-thoughts-toward-the-space-of-contemporary-yiddishism.

Tamara Gleason Freidberg, and Arturo Kerbel . “The Continent: Thoughts Toward the Space of Contemporary Yiddishism.” In geveb (May 2021): Accessed Dec 07, 2022. 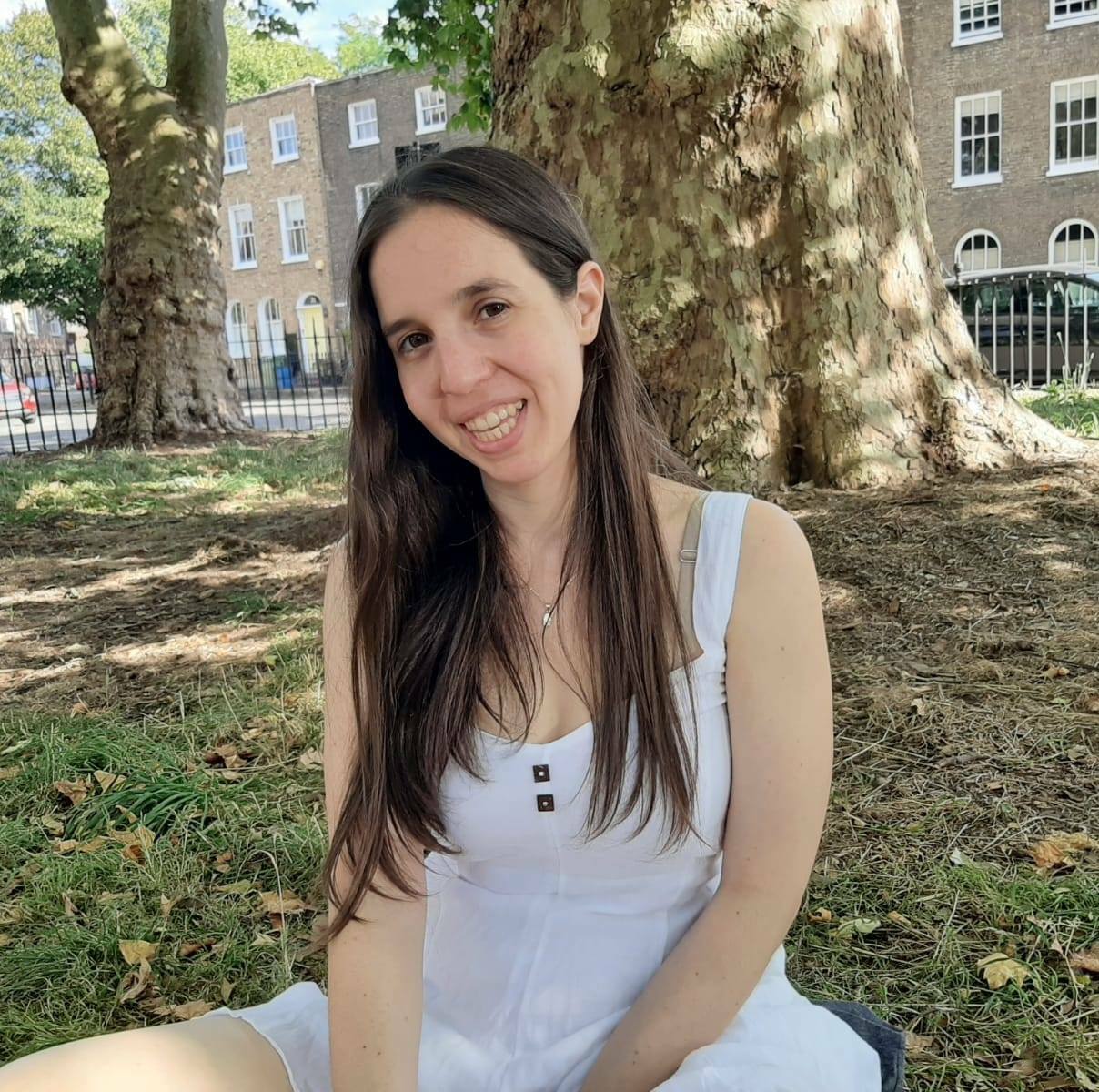 Tamara Gleason Freidberg is a historian (MPhil by UNAM, Mexico) and a gerontologist (MSc by King’s College London). She is a PhD candidate in Hebrew and Jewish Studies at UCL London. 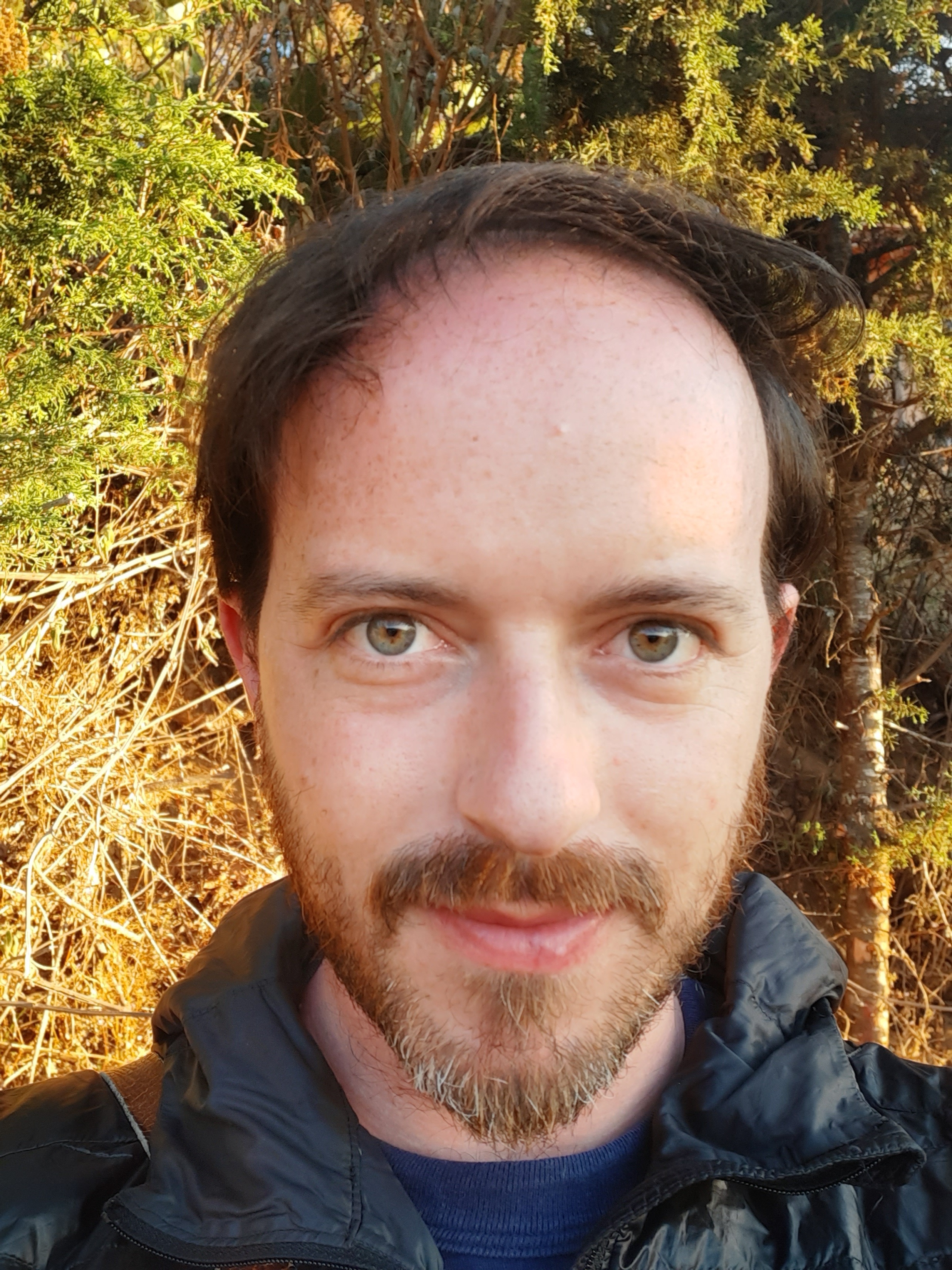 A wide array of scholarly articles exploring the interrelation of the national and the transnational in Yiddish cultural production in Latin America.

On Yiddish Nuances: Yiddishkayt as Listening Key in the Music of Osvaldo Golijov 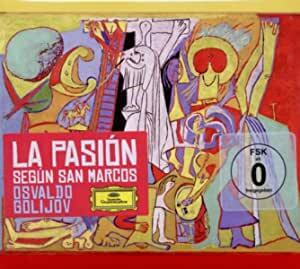 This paper approaches Osvaldo Golijov’s music from the intersection of musicology and Yiddish studies.

“A Word from the Editors” 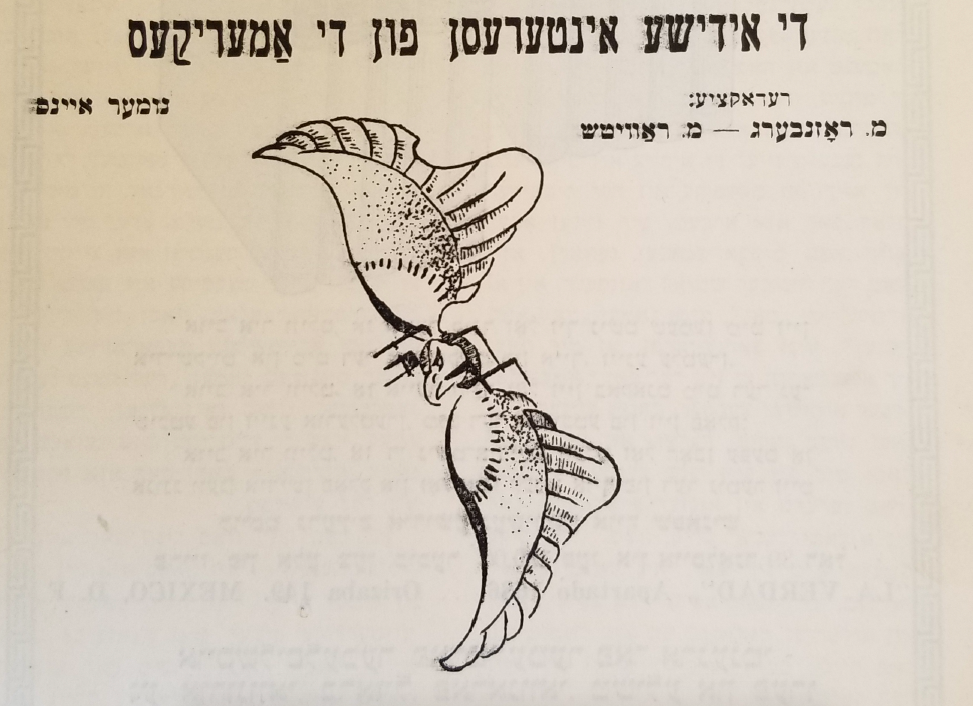 Intro to the 1941 anthology Der Kontinent.