In the January 6, 1964 issue of the New York Yiddish journal Tsukunft, the famous American Yiddish poet Jacob Glatstein (Yankev Glatshteyn, 1896-1971) published an untitled poem that was very critical of the policies of the Israeli government and army. It was published in the aftermath of the event known as the “Qibya massacre,” in which the Israeli army killed some seventy residents of Qibya (a Palestinian village in the West Bank), most of them women and children, in late 1953. 1 1 See Benny Morris, Righteous Victims: A History of the Zionist-Arab Conflict, 1881-2001 (New York: Vintage Books, 2001), 276-279. In 1956, this poem was first published in a book with a slightly different arrangement of the stanzas, under the title “Kibiya.” 2 2 Yankev Glatshteyn, Fun mayn gantser mi1919-1956 (New York: Marstin Press. 1956), p. 50. The second stanza became the first stanza in the later version. For more Yiddish and Hebrew literary and journalistic responses to the Qibya massacre, see Adi Mahalel, “Yiddish, Israel, and the Palestinians: Yosl Birshteyn’s ‘Between the Olive Trees’,” Israel Studies Review: An Interdisciplinary Journal, 30, no. 2 (Winter 2015): 71-91. In this three-stanza poem, Glatshteyn expresses his anger and protest against the Israeli violence. He sees in the violence a particular desecration of Jewish values.

Anger, revenge, smoke.
A small camp with murder in their eyes.
Girded with bow and arrow,
In treachery of night,
My brothers
Annihilated the mercy within,
And defiled the parchment of my life.
My God of the patient study-house.
It is difficult to forgive such devilish bravery.

My People, my People of mercy,
My familiar Jew.
I won’t give you up
For the greatest arsenals of bravery.
People of my good father,
On foreign Polish soil.
How much did you train me in goodness,
From my cheder years onward.
My pride, my chosen one.
Exilic determination.
Do not liberate yourself from my righteous little corner.
Do not go away to life imprisonment,
With bloody chains on your hands.

My dear enemy, my strong hand
Will also be just.
The Yiddish word 3 3 “yidish” means both “Jewish” and “Yiddish,” both senses are invoked here.
Will not be desecrated.
The place where the peace stone
Will be laid,
Will be rock-solid and pure.
And when we count all the dead,
We will heal the mournful wounds,
With compassion, with faith;
That even on the battlefield,
In the shameful, dark night,
Our sons must be Jews of light,
Not murderous aggressors,
But defenders, victors, exalted. 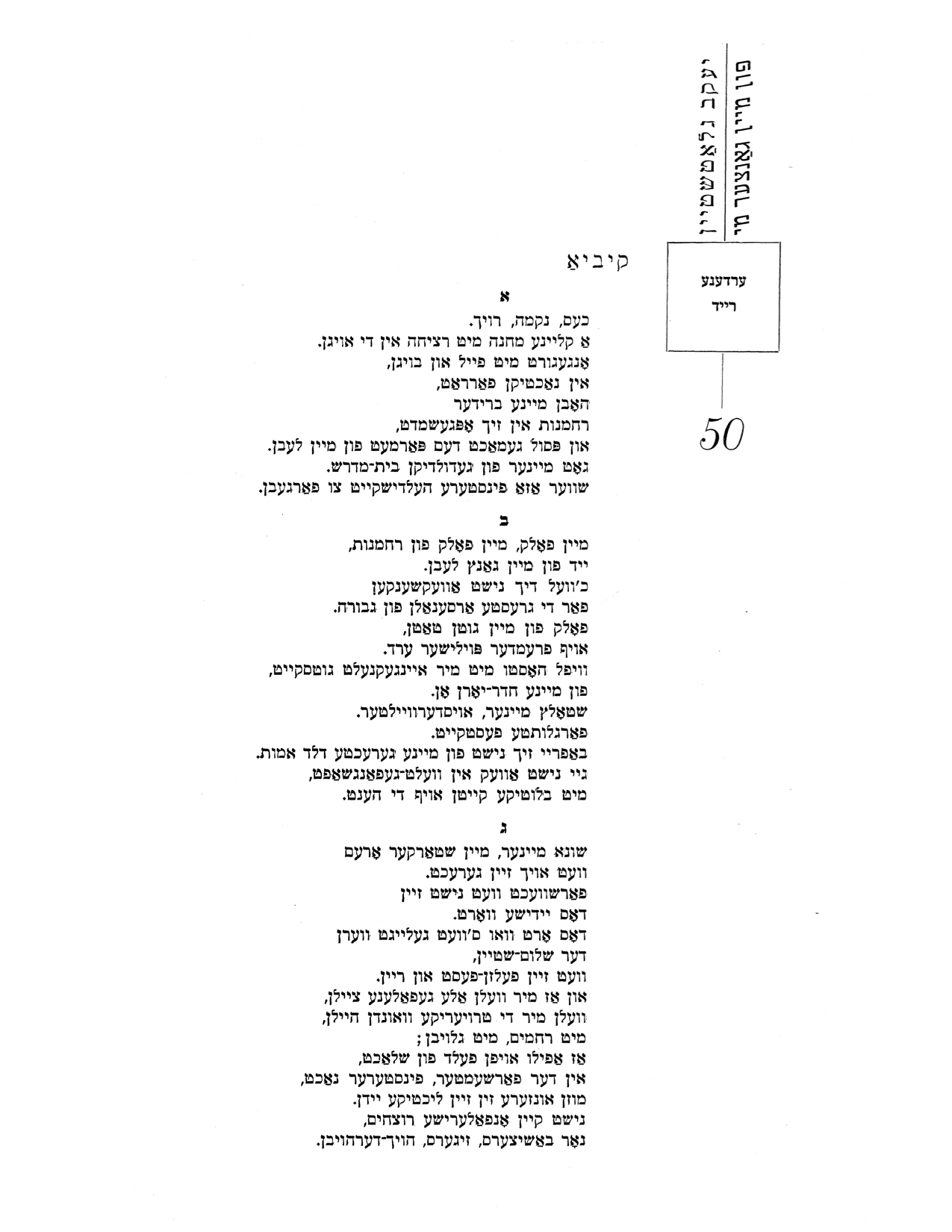 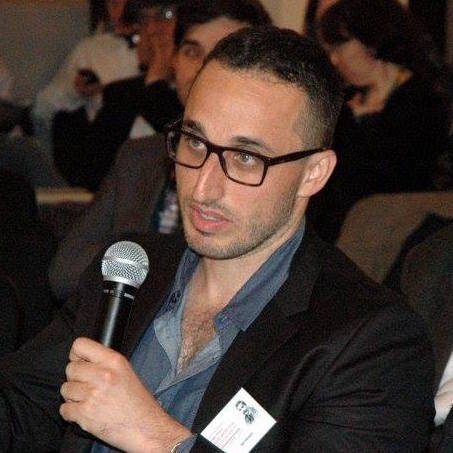 Adi Mahalel is a visiting Assistant Professor of Yiddish Studies at the University of Maryland, College Park. 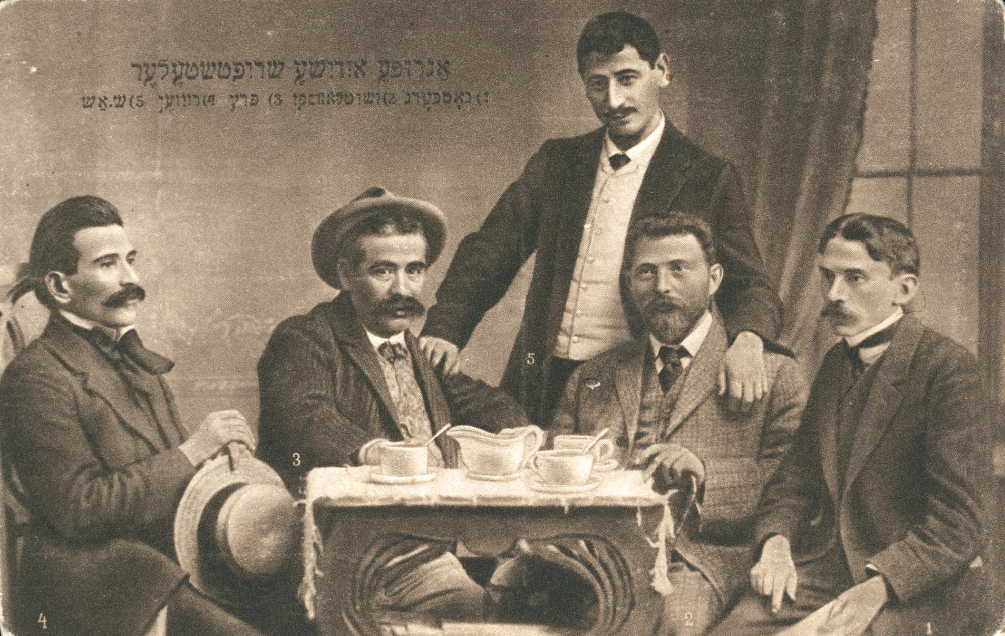 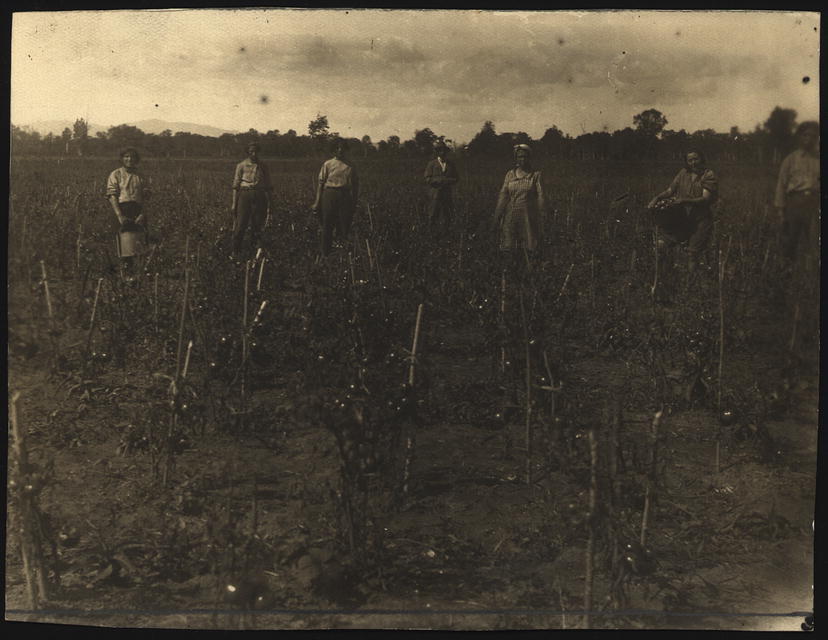