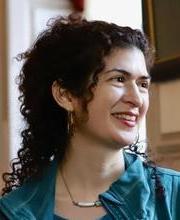 Sara Feldman is Preceptor in Yiddish at Harvard University. She received her doctorate in Near Eastern Studies at the University of Michigan in 2014. She has been a Frankel Institute Fellow at the University of Michigan, Hebrew and Yiddish Lecturer at the University of Illinois and Instructor in its Education Justice Project at Danville Correctional Center, and a Pedagogy Fellow at the Yiddish Book Center. Her primary scholarly focus is on the interplay between Yiddish, Russian, and Hebrew language and literature in modern, secularizing Jewish culture. She is engaged, as a researcher and sometimes a participant, with other forms of contemporary Jewish culture including film and television, theater, and tango, especially as they relate to queer and gender studies, multilingualism, translation, ex-Orthodoxy, race, and migration.

A Conversation at ASEEES: Teaching Yiddish during the War in Ukraine At the 2022 Association for Slavic, East European, and Eurasian Studies (ASEEES) conference this fall, a group of Yiddish instructors came together to discuss the particular challenges of teaching Yiddish language during the war in Ukraine.

Critical Language Pedagogy: A Report from an AJS Roundtable 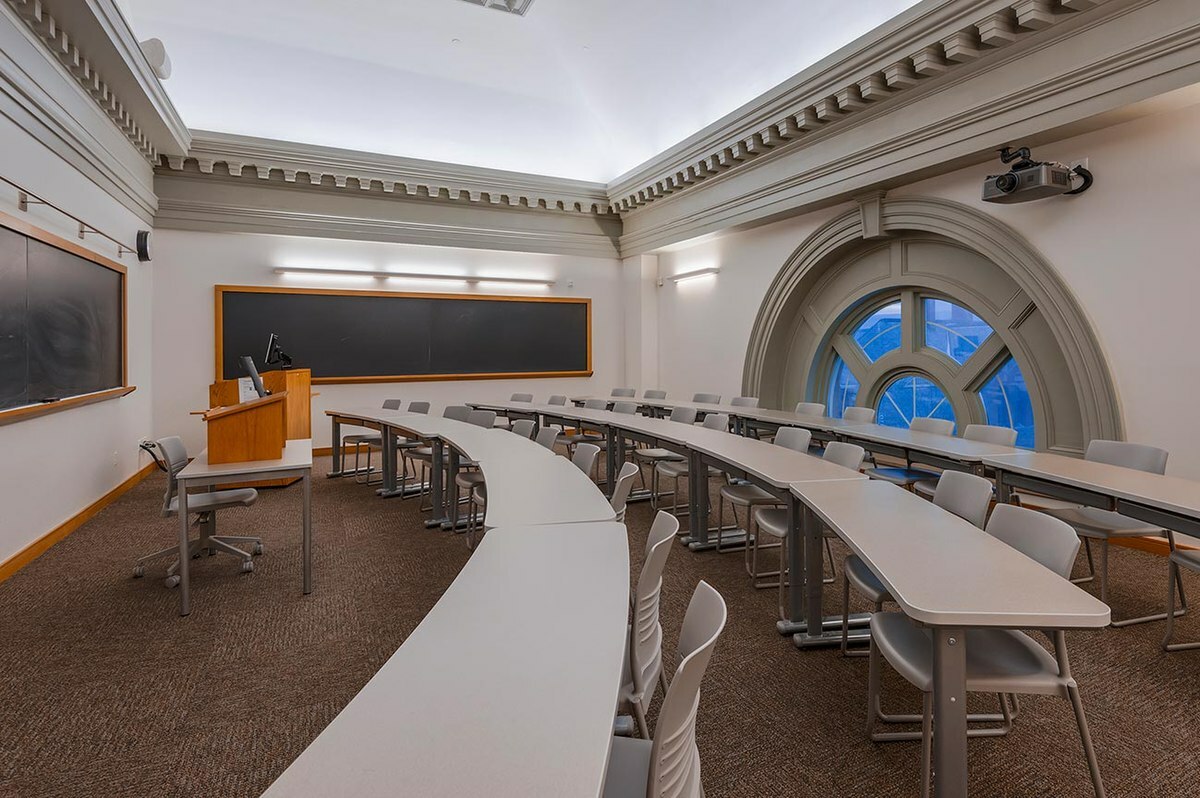 A report from a roundtable with instructors of Jewish languages on the current role of critical identities in our pedagogies. 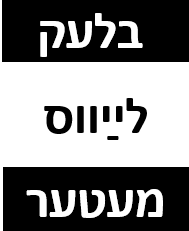