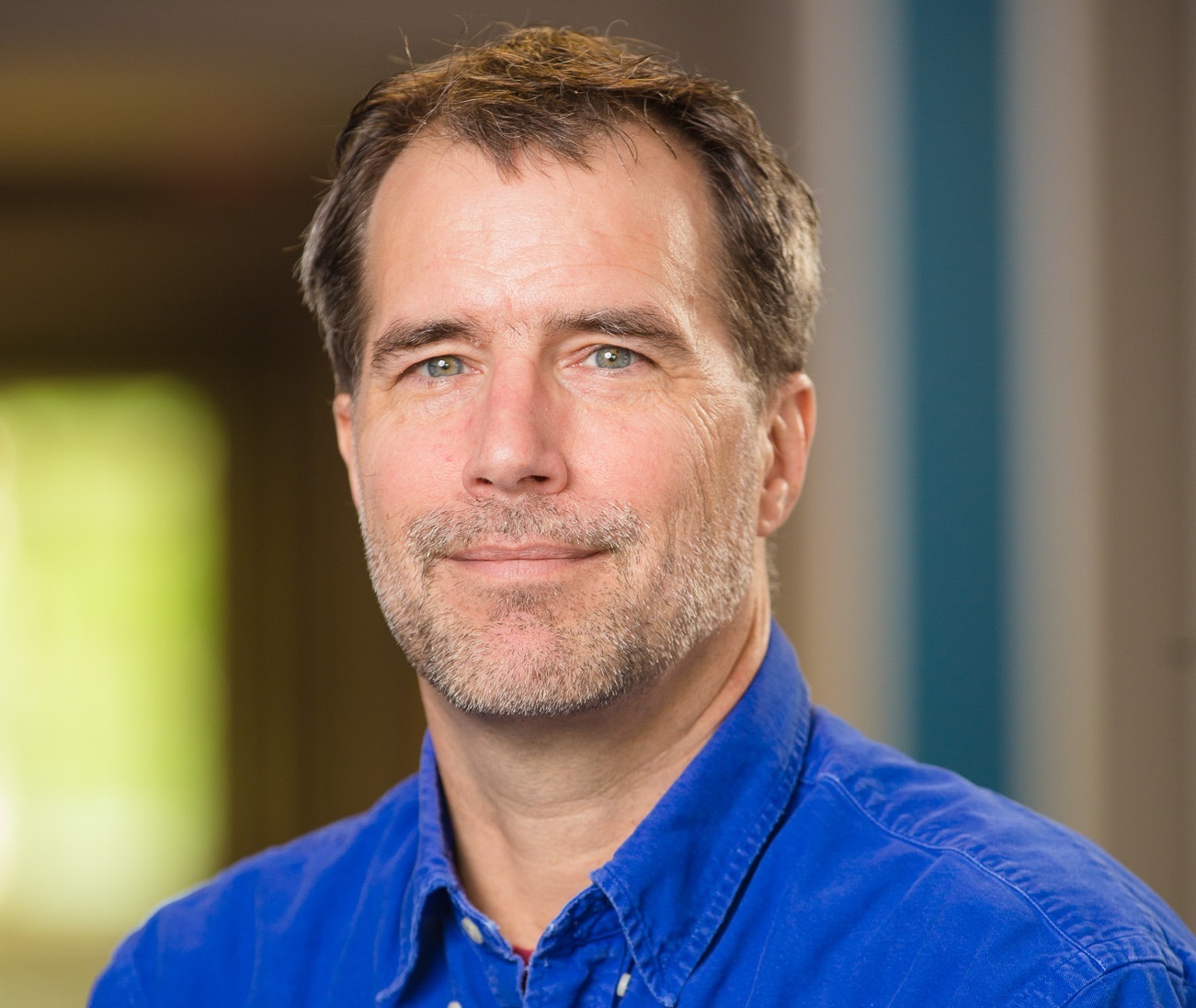 David Weaver's short prose pieces and translations appeared in the 1980's and 1990's in a number of journals, including Puerto Del Sol, Crescent Review, Grand Valley Review, and Sierra Nevada Review. He received an MFA from Bowling Green State University in 1983 where he won a DeVine Fellowship, and is a past recipient of the Writer's Exchange Award from Poets & Writers Magazine, an Individual Artist’s Grant from the North Carolina Arts Council, and several Pushcart Prize nominations. In the mid-1990's he became deeply interested in the life and work of Shlome Gilbert and has translated a number of Gilbert’s stories, as well as some critical and biographical work about Gilbert.

He is currently a financial software applications specialist at the University of North Carolina in Chapel Hill, where he divides his spare time between the two perfectly compatible pursuits of Yiddish translation and distance running.

From The Land of Consumption 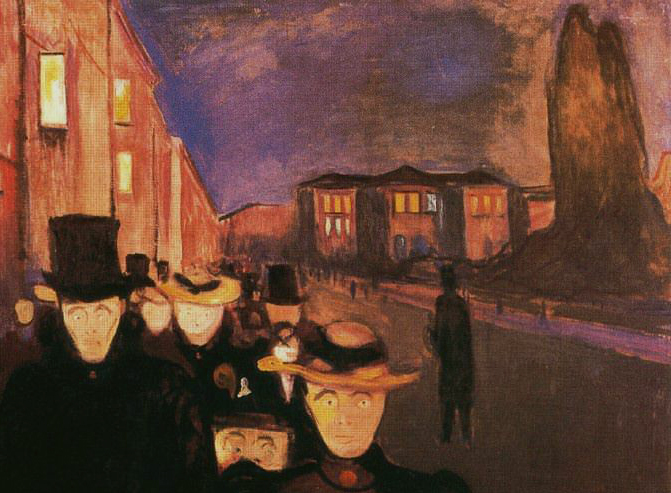 Shloyme Gilbert’s haunting, atmospheric vignette based on his own experiences in a sanatorium.