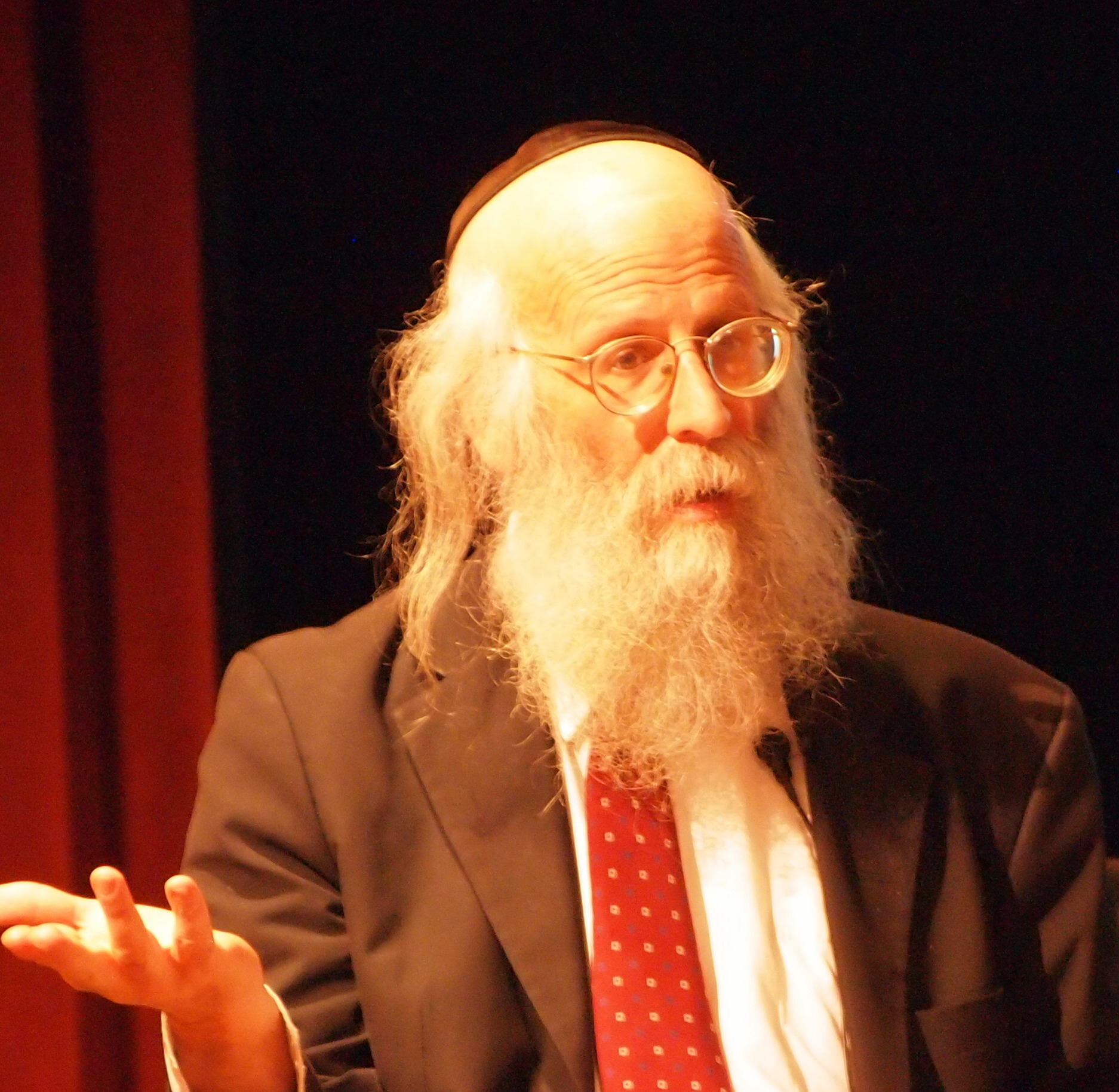 Dr. Avraham (Alan) Rosen is the author or editor of ten books, including The Wonder of Their Voices: The 1946 Holocaust Interviews of David Boder (Oxford UP, 2010; updated paper edition 2012); Sounds of Defiance: The Holocaust, Multilingualism and the Problem of English (U of Nebraska P, paper 2008), and Literature of the Holocaust (Cambridge UP, 2013). He has taught at universities and colleges in Israel and the United States, and lectures regularly on Holocaust literature and testimony at Yad Vashem’s International School for Holocaust Studies and other Holocaust study centers throughout the world. Born and raised in Los Angeles, educated in Boston under the direction of Elie Wiesel, he lives in Jerusalem with his wife and four children. 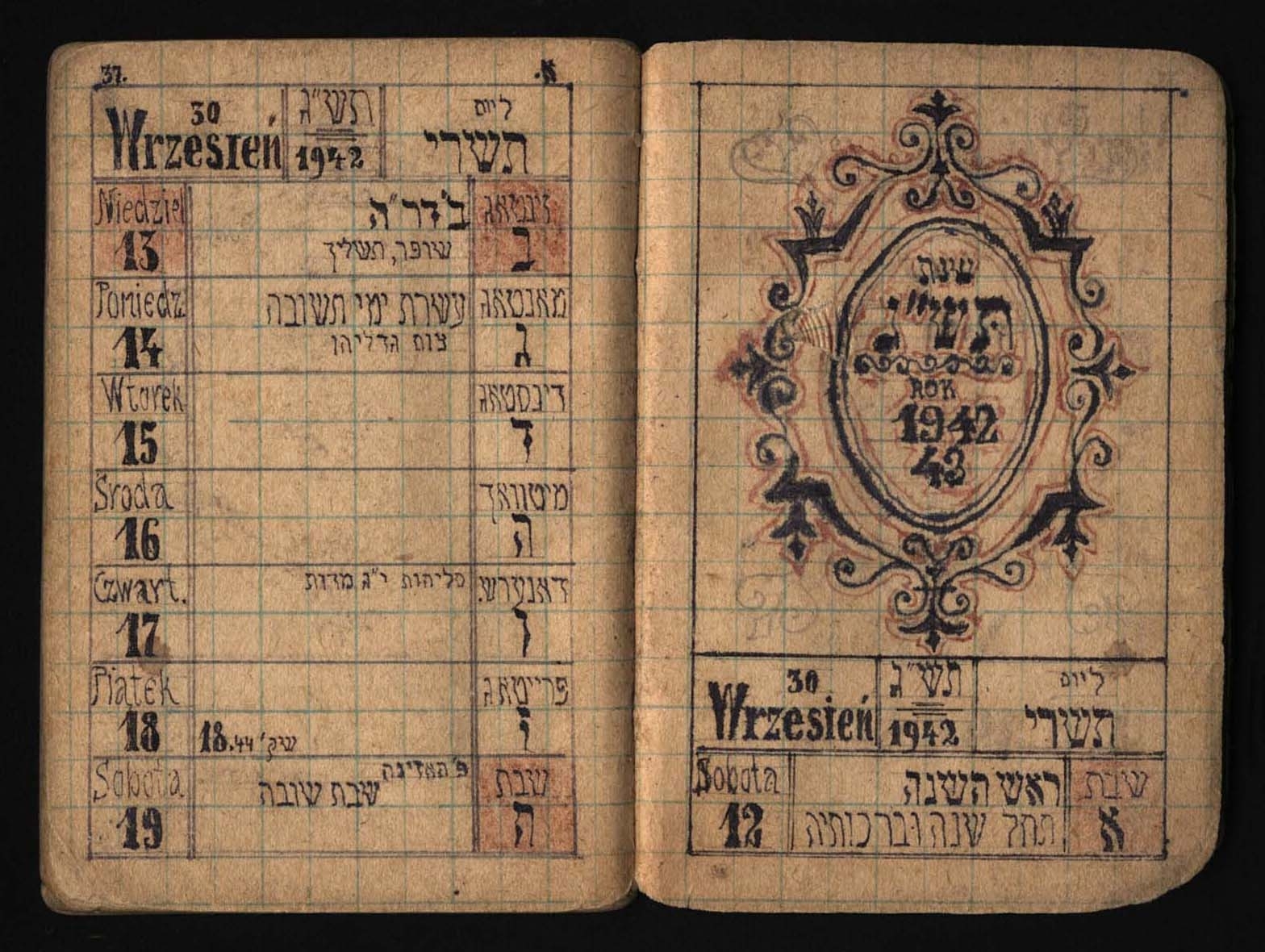 State of the Field
Holocaust
multilingualism