Teaching Guide for Leon Kobrin’s “Blessed is the True Judge”

Teaching Guide for Leon Kobrin’s “Blessed is the True Judge”

After a year of communicating, teaching, spending time with family and friends at a distance, over Zoom meetings and Google chats and emails and phone calls, it may be high time to think with our students about how we might make meaning out of that experience, and how it could inform our understandings of history and literature and make us more attentive readers. One way of doing so is to highlight texts that thematize the challenges, the pain and doubt and longing, that occur when communicating across space and different contexts.

The literary and historical archive of Jewish immigrants from Eastern Europe to America in the early twentieth century is rife with examples of such strained communication: postcards sent home with promises of steamship tickets, staged photographs from portrait studios in which immigrants portray their success, letters sent to and fro, newspapers with transnational circulations.

Leon Kobrin’s short story “Blessed is the True Judge” takes as its theme the question of what can and cannot be communicated from a distance. A work of popular, melodramatic fiction that draws upon stereotypes of the self-sacrificing Yidishe mame and her foil, the rebellious, Americanizing, newly-socialist immigrant daughter, “Blessed is the True Judge” centers on an exchange of letters that communicate the growing sense of loss and lack of comprehension between family members torn apart by the exigencies of history.

The author of the story, Leon Kobrin (1873-1946), born in Vitebsk (then part of Imperial Russia, now in Belarus) emigrated to the United States in 1892, first working menial jobs in Philadelphia and then moving to New York City where he began a career as a journalist, writer of short stories and novels, and translator, and ultimately gained fame as a playwright. His most famous play was the tragedy Yankel Boyle (1908, based on his own 1898 story), about a Jewish young man who loses his mind because of his inability to make decisions about his love life. For many years Kobrin worked as a playwright exclusively for the theater company of the Yiddish theatrical superstar Boris Thomashevsky. Kobrin was a popular writer prone to melodrama whose characters nevertheless often exhibited psychological depth. 1 1 See: https://yleksikon.blogspot.com...

“Blessed is the True Judge” was one of Kobrin’s many short stories about the turmoils of migration to America and the intergenerational strife caused by the disruption wreaked on migrants’ family life.

What follows are suggestions of activities, discussion questions, and writing prompts a teacher might pose for college or high school students working their way through the story. These activities are designed for those teaching the story in English translation, though they can be adapted for a Yiddish-speaking/reading audience. In addition to using the prompts below, instructors teaching the story in its Yiddish original could draw attention to Kobrin’s language use, especially the shift to an overly formal register when Reb Monye composes his letters. Instructors may wish to turn to brivnshtelers to give students a broader context in which to understand the elevated language and formulaic structure of Reb Monye’s writing. One example of such a text can be found here.

I most recently taught the story in English in the context of a mini-course on epistolary fiction, but the story and the activities provided below could also fit into courses on literature of immigration more broadly, as well as courses oriented toward representations of women. Instructors are warmly invited to write to [email protected] to have your own questions, activities, or ideas added to this list – we will of course credit you for your additions!

1. The Letter as an Object: The inclusion of letters in the narrative calls attention to the material aspect of writing itself. Ask your students to create a list on the blackboard of their associations with letters: What is a letter? What is a letter made of and what goes into the experience of sending or receiving a letter? You may wish to divide your list into three categories: Institutional components (post office, shipping, government interference/censorship, etc.); Material components (paper, pen, handwriting); and Formal/literary components (greeting, date, questions, storytelling).

Following the brainstorming, you may want to offer a summary or have students work together for a working definition of what a letter is and how it operates within the story. Here’s one sample:

A letter is a written document sent from its writer to a recipient, traveling across a space and taking time in transit before it is delivered (if it indeed reaches its destination). Sending a letter requires resources such as paper, ink, money for postage, a postal service, and literacy in the language of the exchange.

Using this brainstorm as a branching off point, ask your students where each of these specifics are represented within Kobrin’s stories, and what they reveal about the social structures underpinning the story itself.

2. The Use of Cliché: Like much popular literature, this is a story that deals in clichés, in character types and ideas that would have been widespread and easily interpretable, and would have set up predictable expectations for how characters might act and how the story would progress. Ask your students to identify the clichés they see in the narrative. Here is a possible list:

Then, ask your students: Why would a popular writer publishing stories in the newspaper choose to work within clichés? What purpose do they have? What pleasures might an audience experience through predictability? (You may wish to compare the text to a predictable popular film, like a teenage romantic comedy set in a nondescript high school hallway with lockers, in which key characters are the nerd, the jock, the creative type, the popular kids, etc). Is there a good time and place for cliché, and if so, what is it? 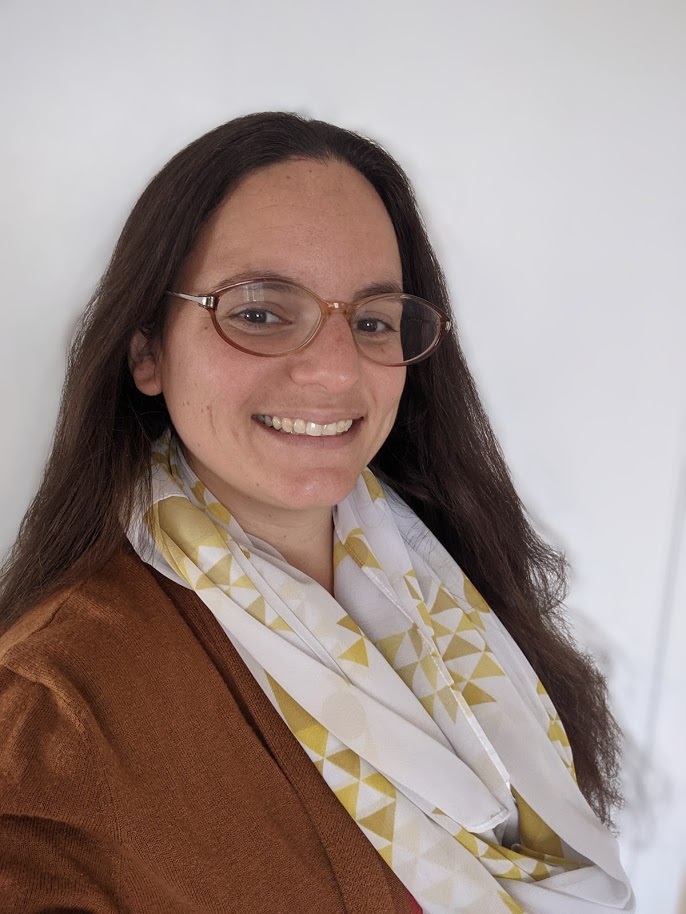 Blessed is the True Judge 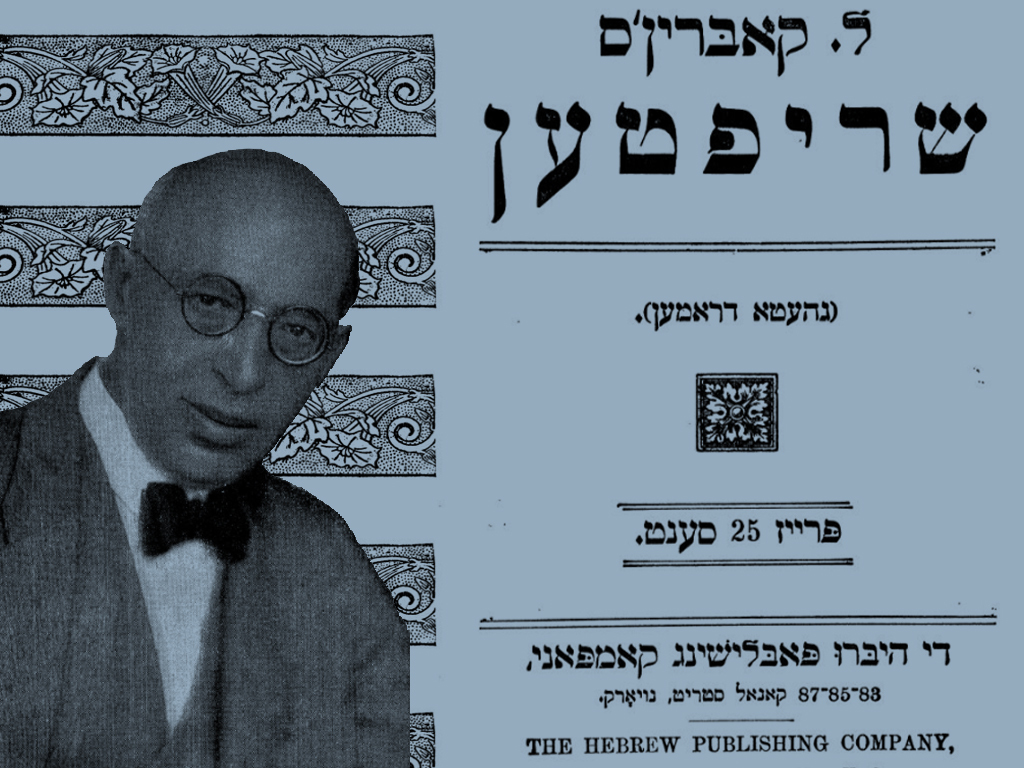 A teaching guide for Kadya Molodovsky’s A Jewish Refugee in New York (trans. Anita Norich) in the context of refugee literatures.