I have acquired the habit of walking in cemeteries. I refer to it as my “long range planning.” On this occasion, I was in the Baker Street Jewish Cemeteries in Boston’s West Roxbury. These are approximately forty small cemeteries arranged along a long, narrow piece of land that was once the site of Brook Farm, a nineteenth century commune. Some of the cemeteries have been in operation since the 1920s. Most (but not all) are now owned or operated by the Jewish Cemetery Association of Massachusetts, but were originally owned and operated by synagogues, landsmanshaftn, and civic groups. A walk here will take you through such cemeteries including Agudath Israel, Custom Tailors, Independent Pride of Boston, Puritan, Pultusker, Kovner, and Independent Workmen’s Circle. It was in the latter that I spotted the Umans grave bearing a poem that I feel could speak for any of us. I know nothing about the people buried there, but I was struck by the honesty and simplicity of the poem, which I have translated below.

When I am dead, dear friends,
(There’s only one condition)–
Don’t go singing my praises
And don’t sit rehearsing my faults.

When I did the right thing
It was not to win people’s praise
But because I was naive
And believed in honor.

And when sometimes I sinned
It was not because I was bad
But because, like all people
It was my right.

So when I’m dead, dear friends
Heed my plea:
Don’t make me into a saint.
Don’t go calling me a villain. 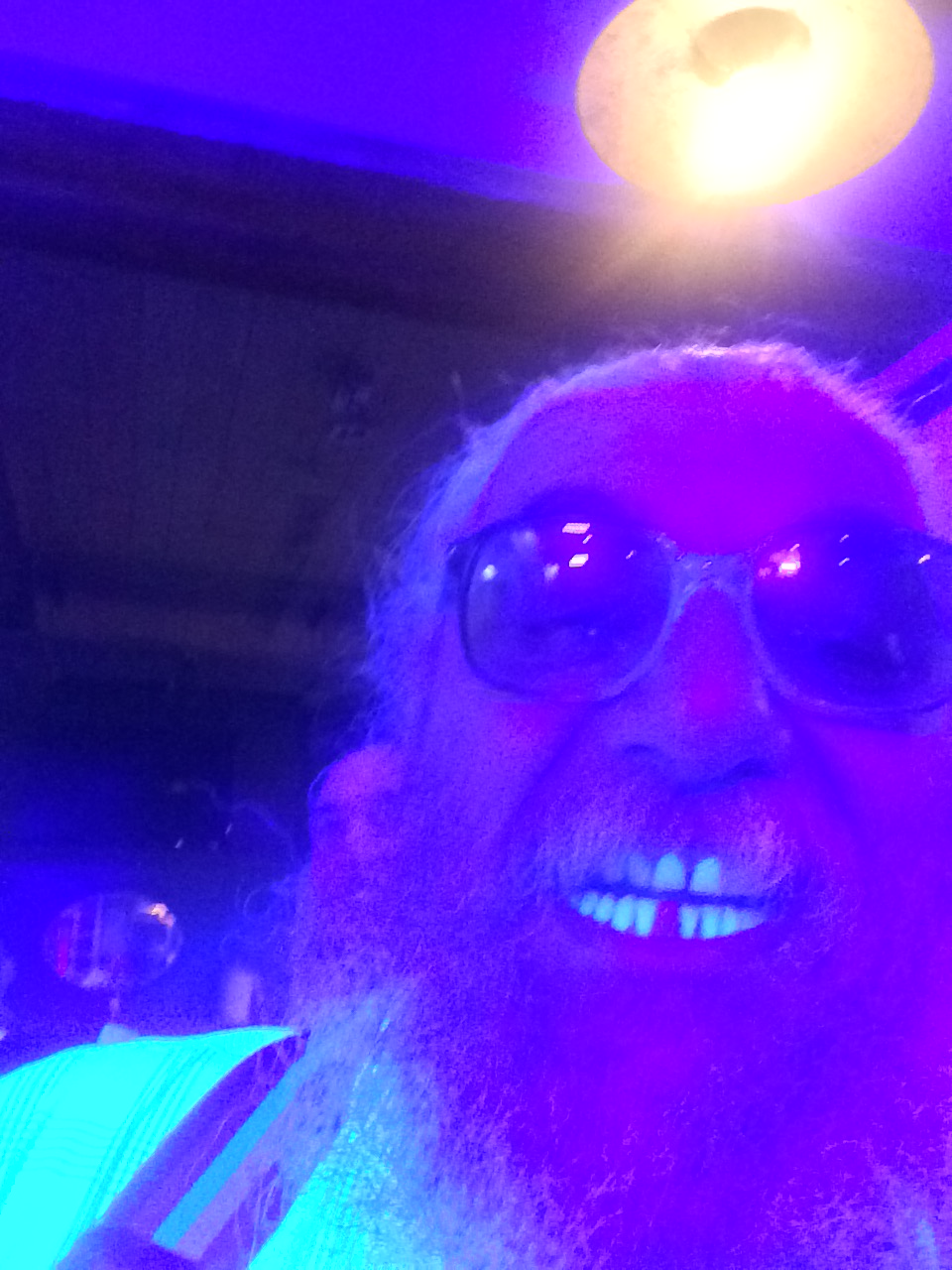 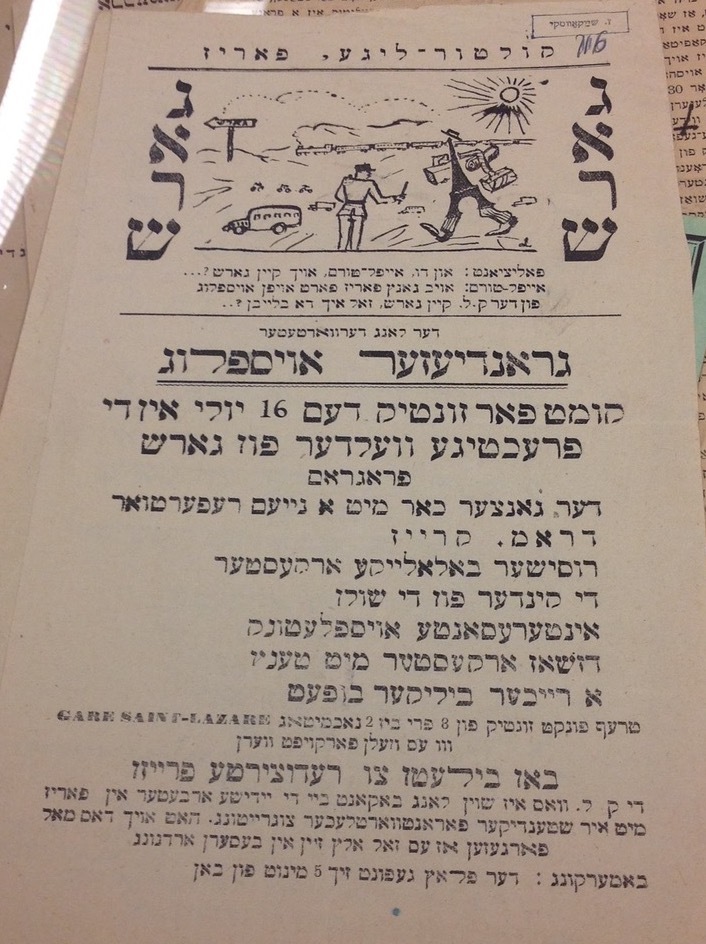 On this 1933 flyer for a Kultur-lige pariz event, a walking, talking Eiffel Tower exclaims, “All of Paris is going to the Kultur-lige’s excursion to Garches, and you want me to stay here? 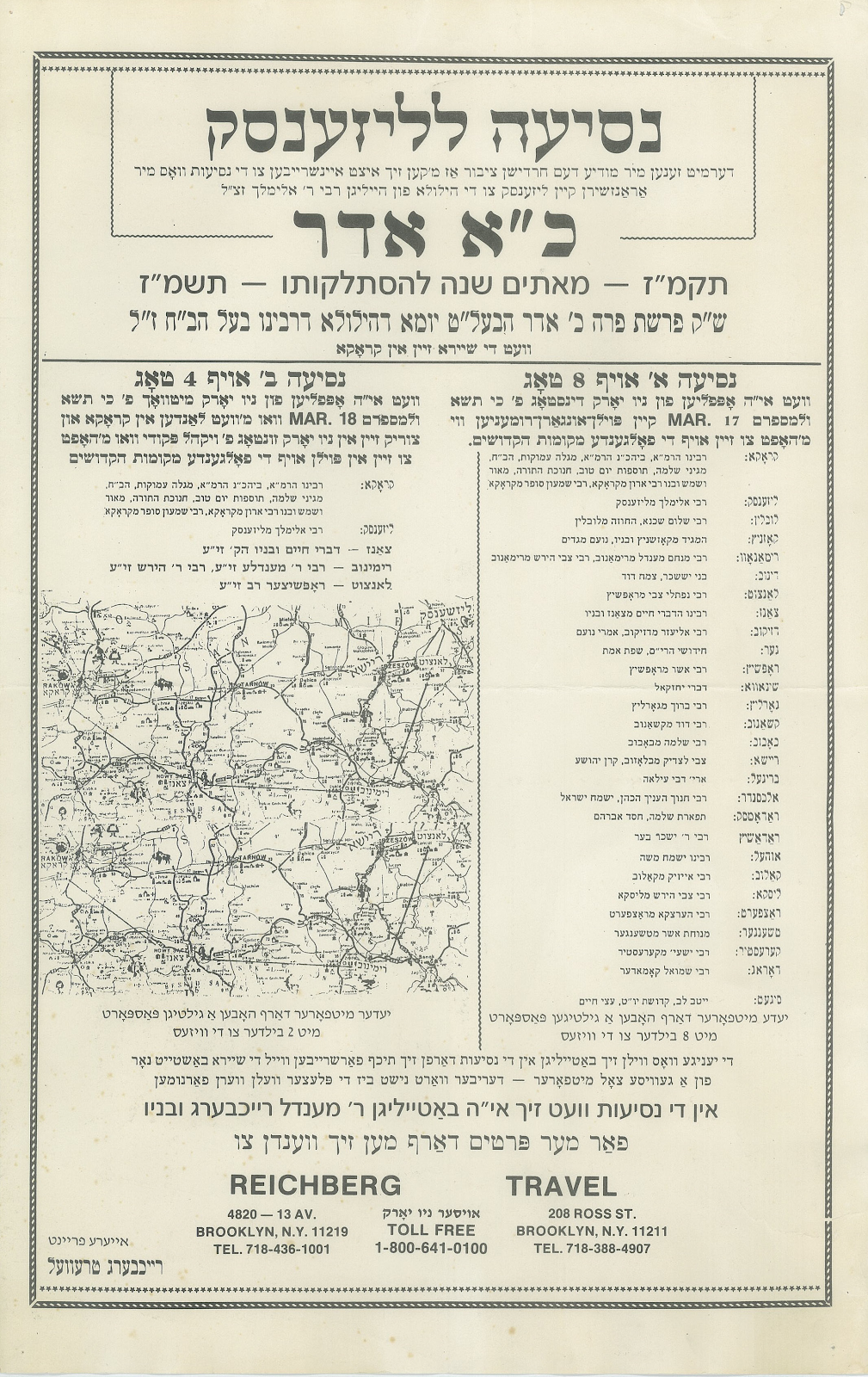 Posters like this one for special events, graduations, sales of Hasidic garments, computers, new books, videos and more are still popular in the Hasidic neighborhoods of Brooklyn. However, in recent years the internet has changed the business.