Not long ago, I was going through the Zosa Szajkowski Collection at Columbia University’s Butler Library to bulk up a book chapter I was finishing on the Kultur-lige in France, and you’ll never guess what I found: a walking, talking Eiffel Tower. First, some context, though.

The Kultur-lige opened formally in Paris on November 18, 1922 when organizers officially announced the institution to the police prefecture in Paris—something all groups had to do to legally operate. There would later be Kultur-lige affiliates in Metz, Nancy, and Strasbourg; together, they were known as the Kultur-liges in frankraykh. The Paris Kultur-lige was a part of the larger, transnational Kultur-lige, but, like other branches, it was very much a local effort. The book chapter I wrote about the Kultur-lige is an exploration of how the Kultur-lige operated in France, and I was particularly interested in what types of events the organization produced.

In the early 1930s, the Kultur-lige was trying to expand its reach in and around the City of Light. The image above is a flyer for an event that took place in the Parisian suburb of Garches. On it, the cartoon Eiffel Tower is drawn as walking, suitcase in its hand. There is also a police officer who has stopped the Eiffel Tower and asks, “And you, Eiffel Tower, are you also going to Garches?” The Eiffel Tower responds, “All of Paris is going to the Kultur-lige’s excursion to Garches, and you want me to stay here?” Indeed, the answer was “no.” Who wouldn’t want to go to the event? There were going to be performances by the Kultur-lige’s chorus, the Yidisher folks-khor, as well as its drama circle (they would eventually become PYAT, Parizer yidisher arbeter/avangard teater), and a Russian Balalaika orchestra. There was also going to be a jazz orchestra and dancing there. Of course the Eiffel Tower was going to be there!

This image is one I could not keep to myself. I wound up writing about it in the manuscript, of course. How could I not? But the image sticks with me, and only writing about it was not enough. Whenever I am in Paris, and I see that 934-foot-tall iron tower, I think of this poster. I knew that the group used visuals in their posters and flyers, but I had not seen cartoons used much. They also had used French iconography from time to time, but nothing like what I saw when I went through folder 5 in box 3 of the collection that day. 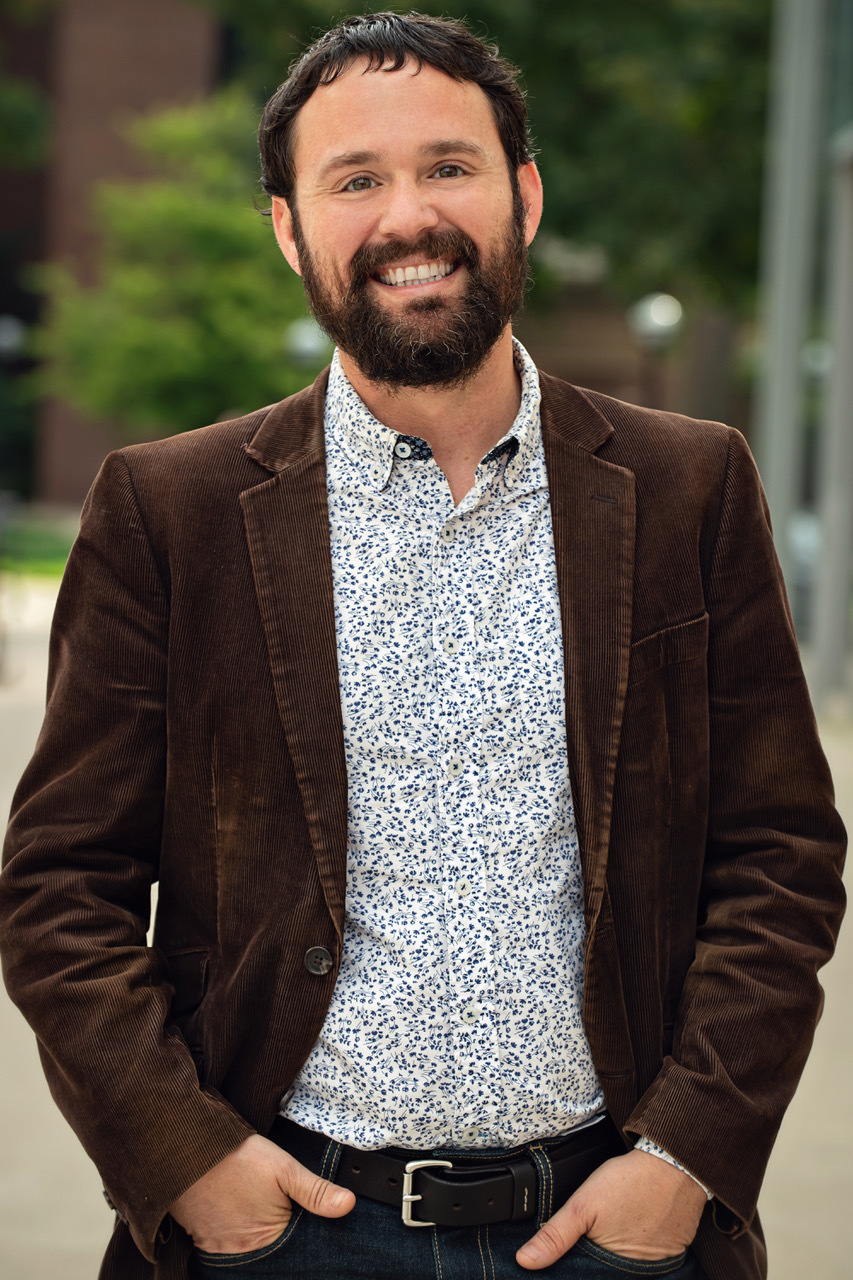 Nick Underwood is a Research Fellow at the at the Frankel Institute for Advanced Judaic Studies at the University of Michigan. 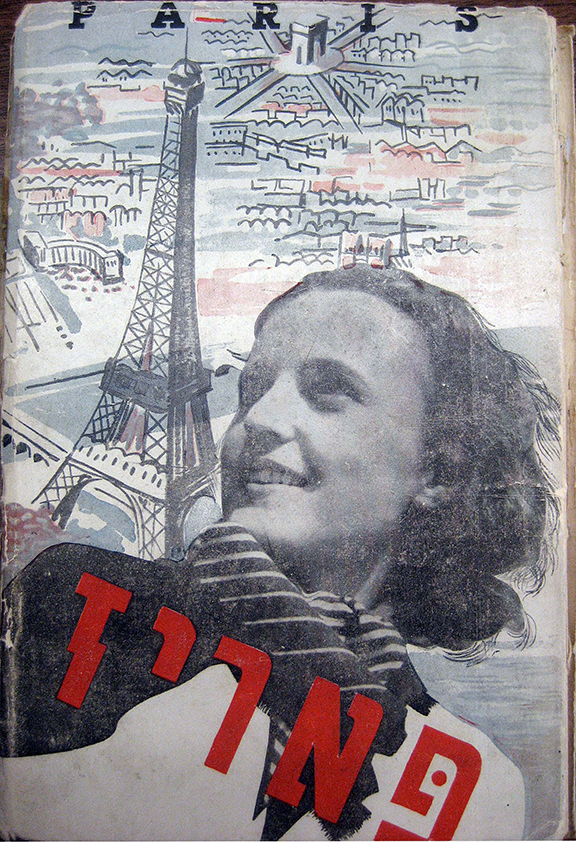