Bernie Sanders, Senator from Vermont and forerunner for the Democratic nomination, gave a moving speech last night on the themes of doikayt, in which he condemned the “relexification” theory, endorsed Chaim Grade over Isaac Bashevis Singer, and invoked Benjamin Franklin’s little-known, unfulfilled desire to learn Yiddish, which was stymied after the founding father championed Hebrew as the national language, and failed. “The American people owe a debt to the man who brought us electricity, and the Philadelphia Convention,” Sanders said, adding, “Koved zayn ondenk.” 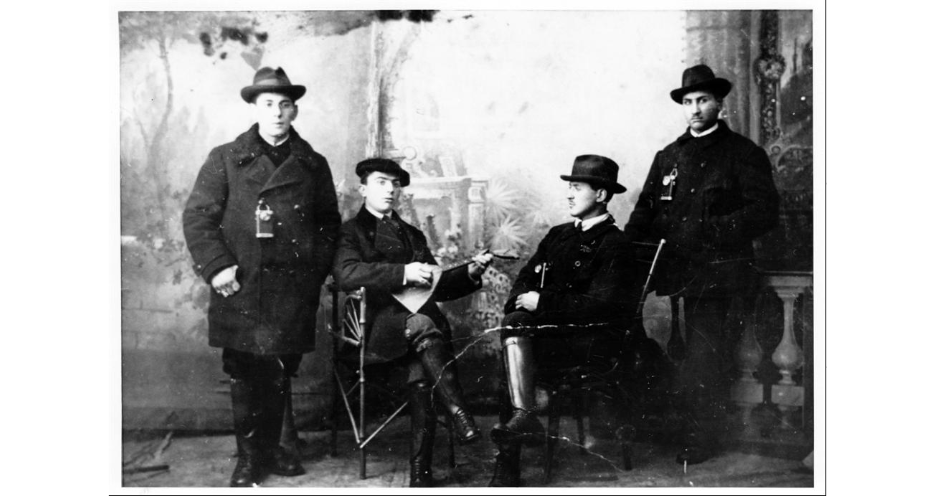 In a shocking turn of events on the eve of Pirim, Yiddish has been declared fully revived! 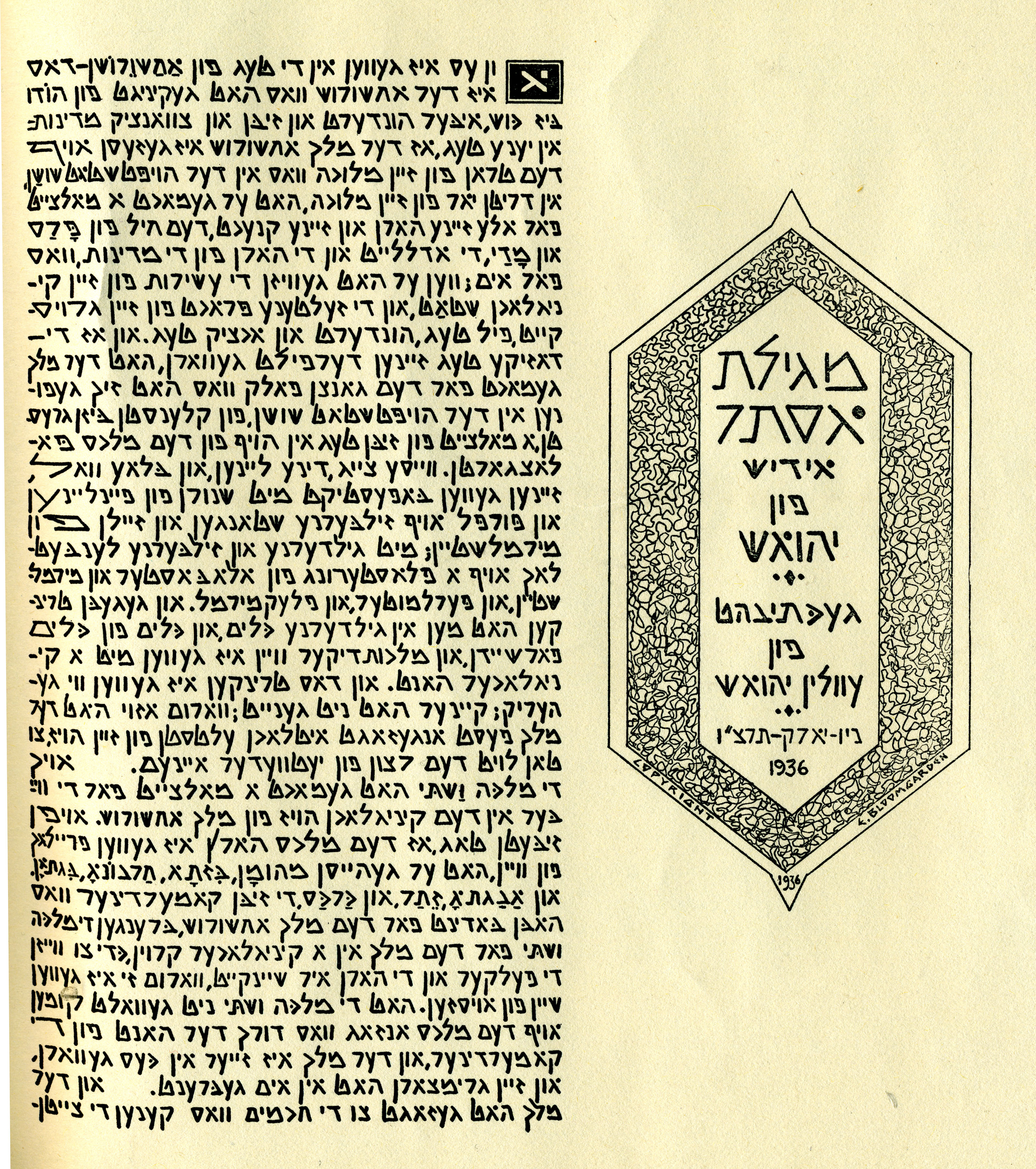