Just in time for Pirim, when Jews the world over celebrate the daring bravery of Ester-hamalke, who saved the Jews from destruction, the Academy of the Yiddish Language (headquartered in Sitka, Alaska) has finally put an end to the struggle to declare Yiddish “not dead yet.” “It’s very simple,” A. Nudnik, Rosh Hamentash of the Academy, declared in a statement released yesterday. “Since 90% of Jews have declared mame-loshn as their preferred post-vernacular language, there is no need for the well-meaning kokh-lefls of the world to keep on the subject.” 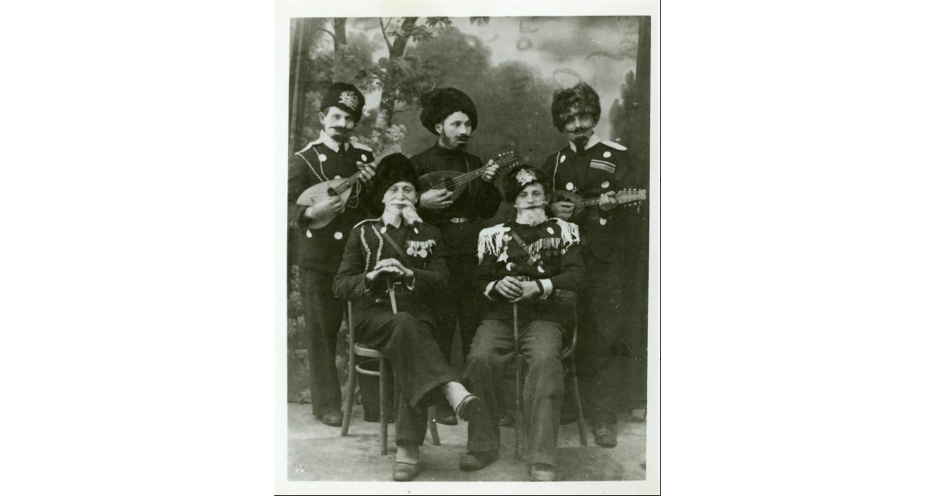