The Polit­i­cal Econ­o­my of Chelm

Introduction: Isaac Bashevis Singer’s earliest Chelm stories appeared in English as part of his first collection for children, Zlateh the Goat (1966), illustrated by Maurice Sendak, who was then already known as an author and illustrator of children's literature. The collection contains three stories set in Chelm—a legendary Jewish town or shtetl known for the foolishness of its sages—inaugurating Singer into a tradition of Yiddish storytelling that included Y. L. Peretz, Leyb Kvitko, Shloyme Bastomski, Menahem Kipnis, and J. J. Trunk, among others. Singer composed a handful of additional Chelm tales for his followup children’s book, When Shlemiel Went to Warsaw (1968), illustrated by Margot Zemach. Singer published another English-language book, The Fools of Chelm and Their History (1973), illustrated by Uri Shulevitz, which presented a folkloristic take on modern history, and included many of these stories in his unillustrated collection, Stories for Children (1984), which featured most of his writing for young readers.

Singer had never published stories for children before writing “Zlateh the Goat” on the urging of an old friend, Elizabeth Shub, who was then working for Harper&Row. Unlike his adult fiction, most the stories appearing in his first children's collection were never published in Yiddish. Libby Shub, as she was known, translated the works alongside Singer directly from handwritten Yiddish manuscripts. Singer was rarely urged by others to write on a certain topic or in a particular genre—but Libby Shub was not an ordinary collaborator. She was the daughter of Samuel Charney, better known as Shmuel Niger, considered to be the greatest Yiddish literary critic of his time. She had met Singer at the age of twenty, in the first days of his emigration from Poland, with her husband Boris Shub, son of Sovietologist Boris Shub, who later became an editor for the Institute of Jewish Affairs. The two were part of the social scene connected to Singer's brother, Israel Joshua Singer, which included some of the leading editors and Democratic and Socialist political activists in New York, many of whom were connected with the Jewish daily Forward. Libby and Boris Shub were closer to Singer than some of the other figures he met at the time, corresponding with him from his first months in America, repeatedly inviting him to visit them in the country, and seeing him when they were in the city.

Libby Shub’s letters from this time suggest that she was also one of the first people to help Singer learn English. “Dear Itz,” she writes, with each word spelled out in large capitals, “I hope you miss your teacher very much, that you are a good pupil and do not say bad words to your new teacher and spoil my reputation. Look up all the new words in the dictionary…. Answer me in English. I want to see how you have improved” (July 5, 1935). This close relationship, which lasted through Libby's divorce from Boris and entry into the publishing industry, perhaps gave Libby the leverage needed to convince Singer to take a chance writing stories for children. But the reception was likely beyond anything either of them had expected: Singer’s first two collections were both awarded Newbery Honors, and Singer's A Day of Pleasure (1969), an adaptation of his childhood memoir for young readers, went on to receive a National Book Award—the first of two he would receive in his career.

Among Singer’s stories for children, Chelm provided a unique setting for themes dealing less with individual lives than with historical trajectories. One such early story, “The Political Economy of Chelm,” was published in the Forverts on March 10, 1966. Though never translated into English, it shows that, in Singer's imagination, Chelm presented a vehicle for exploring societal issues, including such historical realities as the splitting of Berlin by opposed economic and political powers. His Fools of Chelm and Their History, which first appeared in Yiddish six months later, developed the ideas in the first story into a pastiche of warmongering and revolution. Both were signed with the name D. Segal, the pseudonym Singer used for politically-oriented pieces, as well as for literary experiments. Less than a year later, he wrote another chapter in the political and economic history of Chelm, this time in "How Chelm Remained Penniless" (Sep 27-28, 1967), signed Yitskhok Varshavski, the more literary pseudonym, and portraying a period when, in Singer's imagination, Chelm became a monarchy ruled by thieves and executioners.

The protagonist of Singer’s imagined Chelm kingdom is Vaizatha—a character taken first out of the Book of Esther, where he appears as the youngest of the ten sons of Haman, all of whom were hung along with their father once his plan to kill of the Jews of Persia had been thwarted. Vaizatha became a standard character in the tradition of the Purim-shpil, a skit or play performed on the festival of Purim, acting out the biblical events in the vernacular Yiddish. Vaizatha came to represent the archetypal fool while his brother, Dalphon, the archetypal pauper. Singer’s choice of Vaizatha, historically associated with a tradition of hating Jews, as the central figure of presents a slightly different theme than those treated in previous Chelm stories. On the other hand, the Vaizatha of the Pirum-shpil had been turned into a Jewish character, so that this enemy of the Jews would be both familiar and comic as the self-appointed ruler of a Jewish town.

Singer's turn to monarchic rule allowed him to portray the ups and downs of totalitarianism in a time when the Soviet Union was embarking on arming dictatorships throughout the Middle East—most notably in several countries bordering Israel. Singer's story was published just three months after the Six-Day War, in which Soviet-armed states were preemptively attacked by Israel, and its reference to the Book of Esther with its associations of Jewish genocide is unique among all of Singer's tales of Chelm. In his memoir of his father, Israel Zamir, who had immigrated with his mother to Israel but who was in American when the war broke out, recalls Singer saying: "A catastrophe is about to happen…. They can't allow another Holocaust!" Singer left the current events out of his Chelm story, turning his panic into humor, but he seems to have marked the historical moment with a reference that could not go unnoticed by those familiar with the figure of Vaizatha.

The story itself deals less with genocide than with social strife—and attempts by good-willed thugs to solve people's everyday problems through irrational and under-considered laws and decrees. The executioner of Chelm decides to take over from the city's sages and create turn the city into its own kingdom. But when the city's inhabitants come to him asking to resolve their economic problems, he begins to pass a set of laws which unhinge the town's entire social order, until the thieves and murderers take over and threaten even Vaizatha's own rule. The story ends well—but only in the sense that life in Chelm returns to what it was before King Vaizatha the First came to power. And, of course, with the perennial threat of another Vaizatha coming to power some time in the future.

Chelm was not just any other city for Singer—it was part of the Lublin region where most of his stories are set, in towns such Frampol, Tomashov, Goray, Turbin, and many others. It was also the town that boasted one of the earliest miracles workers, Elijah Baal Shem of Chelm, considered to be the first to be called a baal shem, and creating a lineage of figures leading to the Baal Shem Tov, founder of the Eastern European Hasidic movement. While many Hasidim later used Chelm as a Jewish punching bag, it was also considered a center of Talmudic learning, which perhaps made its bookish scholars perfect targets for those seeking a more spiritual or ecstatic form of Judaism. Either way, Chelm continues to exist in our imaginations as a Jewish center of human folly, which may, ultimately, be the most sublime aspect of the human condition. 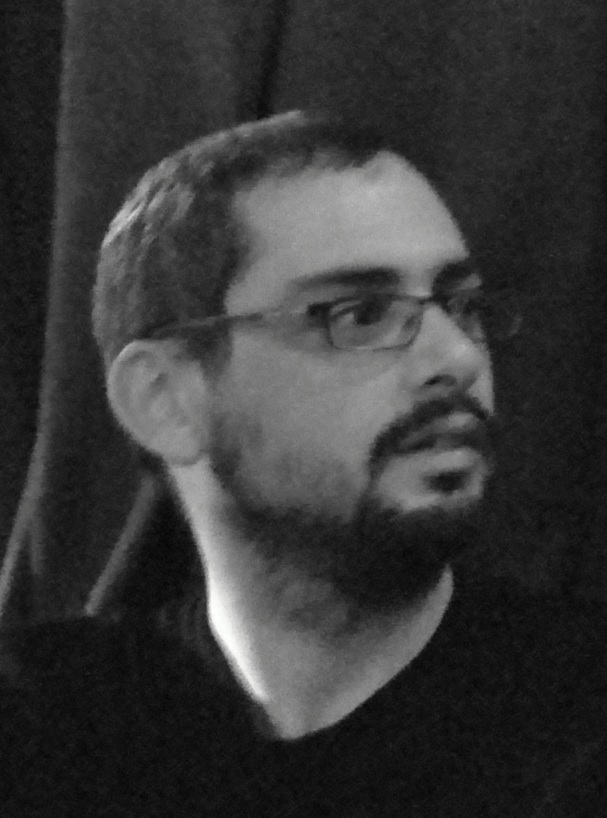 David Stromberg is a writer, translator and literary critic based in Jerusalem. He is currently editing a collection of essays by Isaac Bashevis Singer. 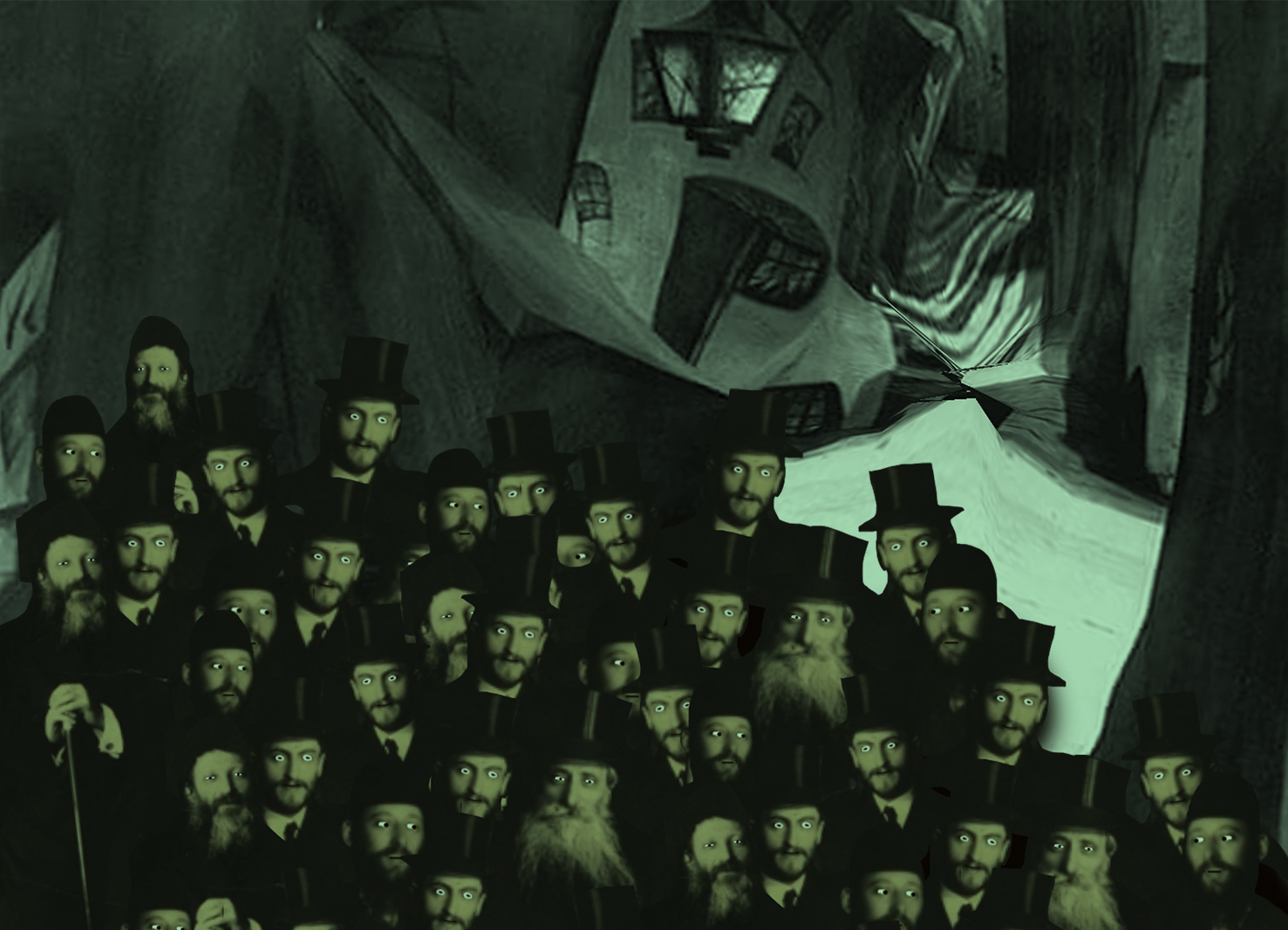 A previously untranslated Chelm story from Isaac Bashevis Singer on the legendary king of Chelm.

The Political Economy of Chelm 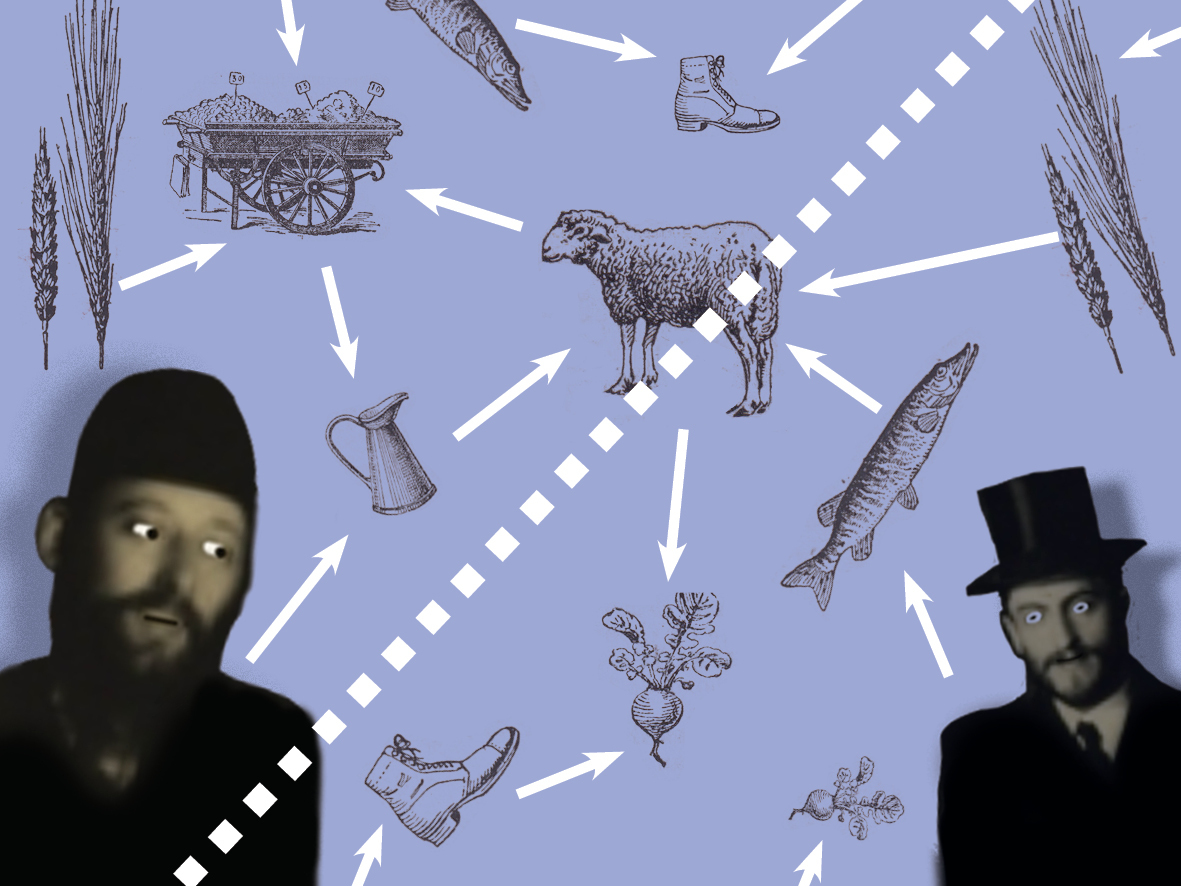 A previously untranslated Chelm story from Isaac Bashevis Singer, a humoristic exploration of experimental economic systems in the legendary city of fools.