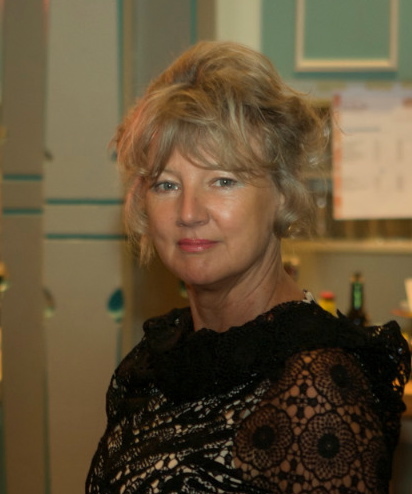 Susanne Marten-Finnis studied Russian language and literature, applied linguistics, and translation/interpreting at the University of Leipzig. Following her PhD in applied linguistics at the University of Tübingen, she became interested in Jewish literary activities in Central and Eastern Europe, and in the Jewish contribution to modern journalism. Her more recent research interests include Russian cultural production in Western Europe during the period 1909-1929, Eurasianism, and urban heterotopias along the ancient Silk Road. These topics have remained the major research focus of her academic career, which includes ten years at Queen’s University Belfast. In 2005, Susanne was appointed as a professor of applied linguistics at the University of Portsmouth (United Kingdom). Since 2017, she holds a joint appointment at the universities of Portsmouth and Bremen (Germany) to work on a major research project on the historical German-Jewish press.

Translation, Cosmopolitanism and the Resilience of Yiddish: Wischnitzer’s Milgroym as a Pathway Towards the Global Museum 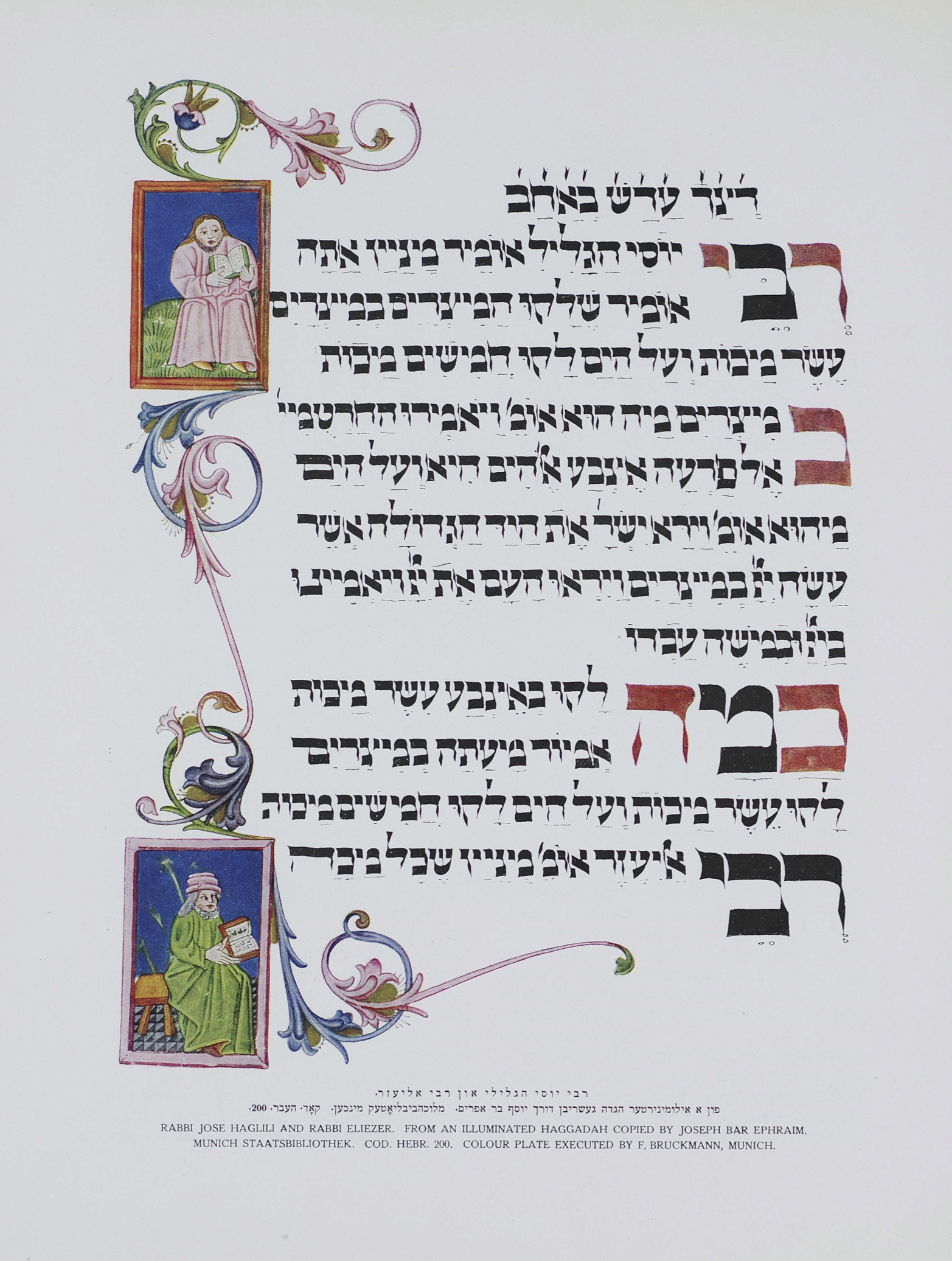 Reading Rachel Wischnitzer’s editorial vision for the journal Milgroym as a “global museum.”