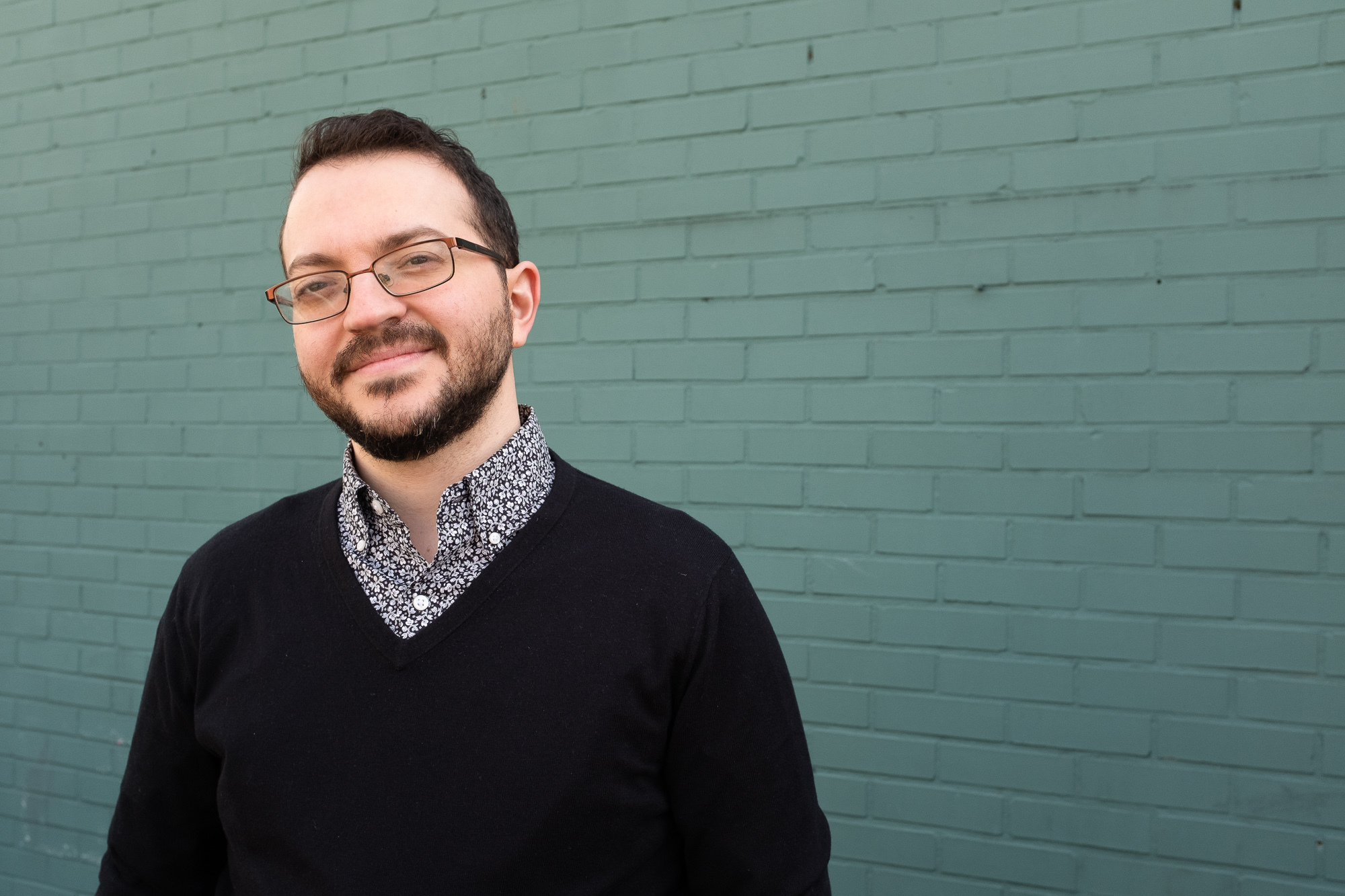 Sebastian Schulman is the Executive Director of KlezKanada, a leading organization in Yiddish arts and culture, and a literary translator from Yiddish and other languages His original writing and translations have appeared in Two Lines, Words Without Borders, Electric Literature, ANMLY, Niv, Tupelo Quarterly, and elsewhere. His translation of Spomenka Stimec’s Esperanto-language novel Croatian War Nocturnal was published by Phoneme Media in 2017. He lives in Montréal, Québec. 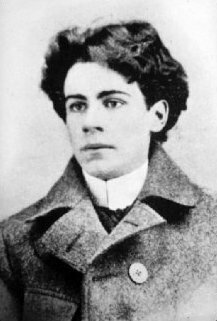