Ben Gurion University of the Negev 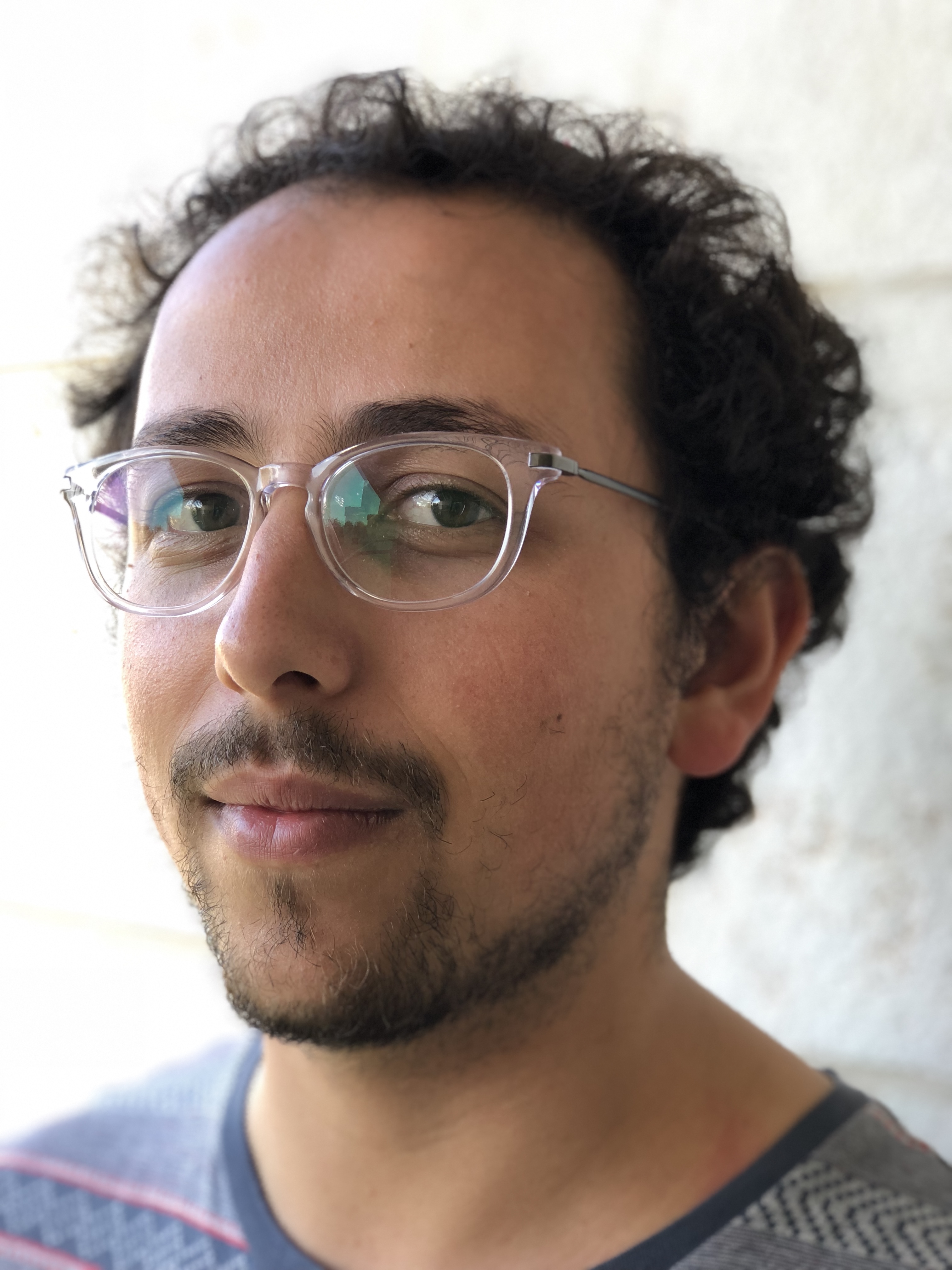 Sam Glauber-Zimra studies at the Goldstein-Goren Department of Jewish Thought at Ben Gurion University of the Negev. His current research investigates the interaction of Jewish religious thought with broader esoteric currents in late-nineteenth and early-twentieth-century Eastern Europe, with a focus on the writings of Hillel Zeitlin. He has previously studied Yiddish at Columbia University. 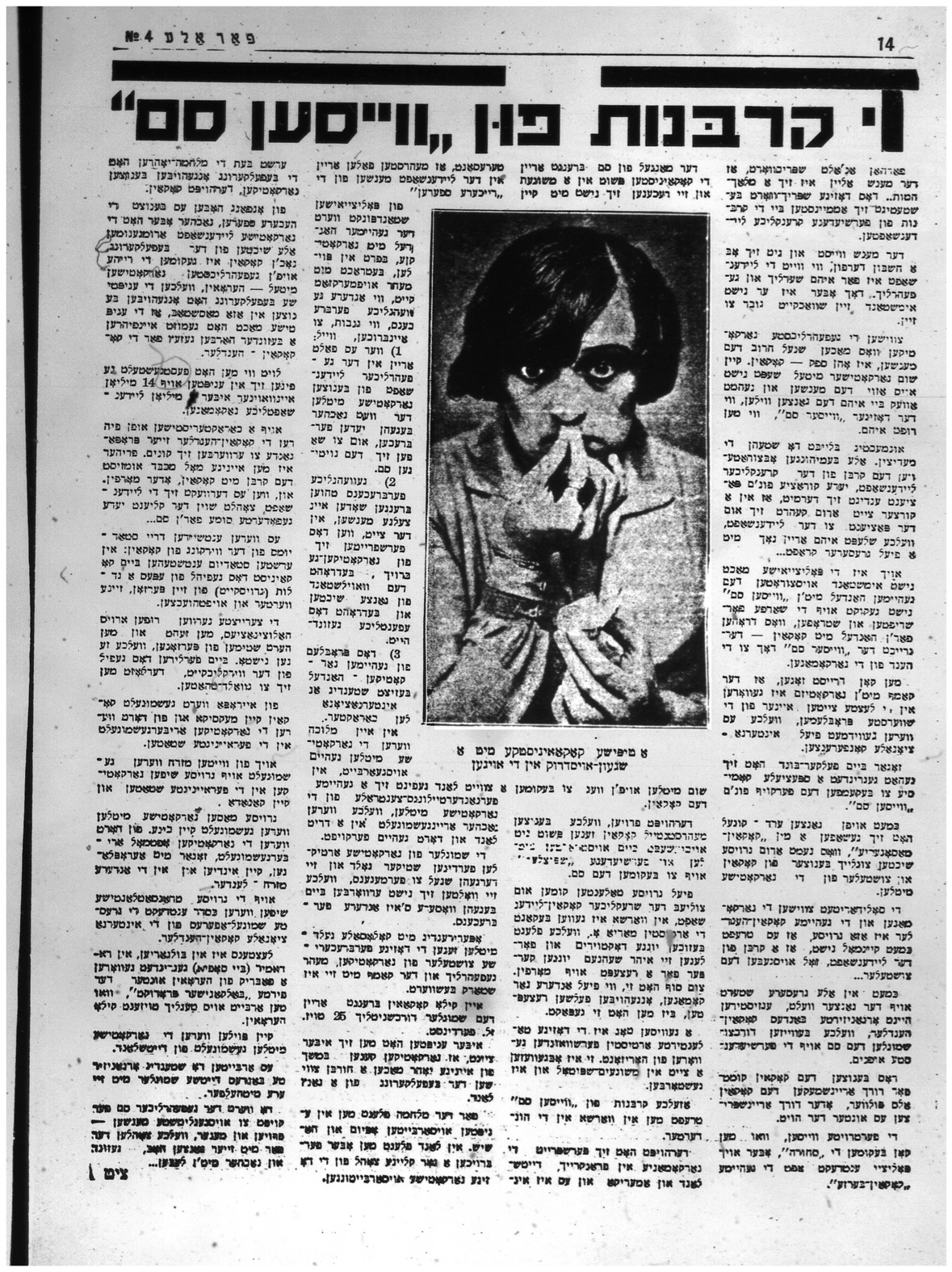