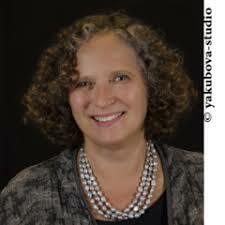 Kathryn Hellerstein is Professor of Yiddish and Director of the Jewish Studies Program at the University of Pennsylvania. Her books of translations are: In New York: A Selection (Moyshe Leyb Halpern) and Paper Bridges: Selected Poems of Kadya Molodowsky. Her monograph, A Question of Tradition: Women Poets in Yiddish, 1586-1987 won the 2014 National Jewish Book Award in Women’s Studies and the 2015 Modern Language Association Fenia and Yaacov Leviant Memorial Prize in Yiddish Studies. She co-edited Jewish American Literature: A Norton Anthology and edited the selected essays of Irene Eber, Jews in China: Cultural Conversations, Changing Perceptions. Hellerstein’s current projects include China through Yiddish Eyes: Cultural Translation in the Twentieth Century; The Rosewaters and the Colmans: Jewish Identity in Two Cleveland Jewish Families (1840-1915); and Jewish Women Poets as Translators: Changing Liturgy and Canon. 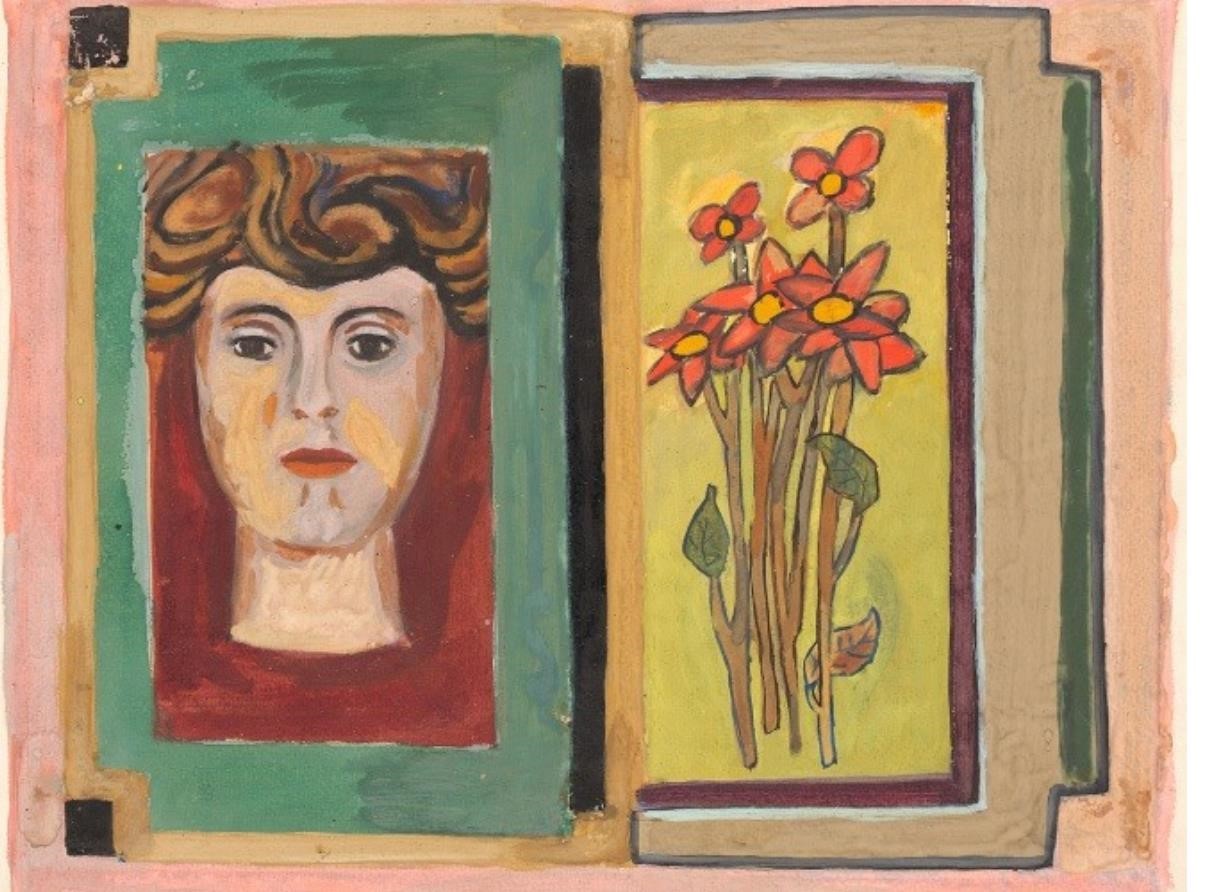 This special issue invites you to walk with Debora Vogel as she maps the spaces of Jewish life through avant-garde forms. We bring together new perspectives on Vogel through poetry, visual art, translation, and scholarship, all in an attempt to follow the many lines of creative and critical inquiry that emerge from Vogel’s work.