The latest scandal to upend the Yiddish world is Taytshella, called by some the greatest Yiddish music festival that never was. This event, promoted relentlessly for months before it took place, gained what many viewed as a stamp of approval from some of the biggest names in the Yiddish world. However, the imagined music festival amounted to little more than a muddy, logistical disaster, which some are describing the greatest failure of Yiddish world-making since Birobidzhan. Moreover, it is raising serious questions about the impact of the “influencer [aynfluser] class” in Yiddish online circles.

You probably saw the commercial last winter, featuring luminaries of the Yiddish world—the casts of Fidler afn Dakh, Menashe, and YidLife Crisis—frolicking in a pastoral scene, dancing and carousing at a Hudson Valley sleepaway camp, allegedly a former filming location for The Marvelous Mrs. Maisel. The commercial promised headliners such as the Klezmatics, Golem, and Anthony Russell, as well as a full-day LARP of the Czernowitz conference. However, the promise of a Yiddish festival to end all Yiddish festivals turned out to be as vacuous as one of Menachem Mendel’s adventures in speculation.

“It was too good to be real,” said a Yiddish literary scholar and whistle blower who wished to be known only by the pseudonym Sheyna-Sheindl. “How were they going to have the cast of Shtisel perform a live episode? Where’s the infrastructure for that? Were they going to build a set of an Israeli apartment building? Give me a break.”

Said another critic and founder of the anonymous twitter account @taytshella_shonde, “I mean, if you can be lured to a remote summer camp, believing that someone is gonna pull of a hologram of Adrienne Cooper (z”l) in concert with Alicia Svigals and Yiddish Princess, well, you deserve to have your money taken from you.”

Indeed, this event turned out to be little more than a pyramid scheme, the likes of which few Yiddishists have encountered outside the pages of Sholem Aleichem (or since reading about Bernie Madoff). As one former reporter for the Morgen Freiheit noted after their initial investigation, the marketing for Taytshella was a perfect storm of internet savvy and audience manipulation.

“The so-called 1 1 The Yiddish hip hop and klezmer artist So-Called has not claimed any role in organizing this event. festival organizers knew that many Yiddishists are eager to gather together and to see their favorite Yiddish culture live, in an immersive setting,” the reporter said. “It didn’t matter that there was no way to deliver an entirely Yiddish-speaking cruise ship with a drag king violin performance modeled after the end of Yidl mitn fidl. People believe what they want to.”

But it was not just the outlandish promises—such as “an actual fiddler on every roof!” (despite the fact that there were no violins and the tents built for the festival had no roofs)—related in the festival’s official marketing material. Many hopeful festival-goers bought tickets for Taytshella because the brands and online accounts that promoted it made the event seem legitimate. In addition to the viral commercial, the organizers of Taytshella got hold of the last functioning Yiddish linotype and issued full issues of the Yiddish Forverts and English Forward promoting the festival, giving the impression that the publication had decided to print one last paper issue. Online, festival organizers enlisted the help of many Yiddish aynflusers (influencers) such as Meme Loshn and @Mayn_Shtetele_Riverdale, two popular meme accounts that publish memes in Yiddish on Facebook and Instagram, respectively.

“They also ran ads relentlessly on Vaybertaytsh,” noted one Taytshella attendee, who wished to remain anonymous so as not to compromise her position as a fellow at the Yiddish Book Center, which runs a rival annual Yiddish music festival, Yidstock. “I mean, just like I eventually got a Blue Apron subscription, a Casper mattress, and a freezer full of Talenti gelato, I couldn’t help it. I bought an ultra deluxe weekend package. I wanted that Yiddish cruise, I wanted to see Adrienne Cooper sing one last time!”

Yet what festival attendees found that weekend stood in rude contrast to the rosy picture painted by the grand marketing campaign. The event was poorly organized, lacking in basic infrastructure for housing, performances, and meals. It became clear to both attendees and onlookers just what a mess Taytshella was when festival-goer tweeted an image of a single boiled potato: all that had been available for dinner that night. The image was tweeted with the caption, “This is literally #zuntikbulbes #montikbulbes,” and received 1.2 thousand likes and 360 retweets.

“Yeah, they said that come shabes there’d be a bulbe kugele, but that is NOT my idea of luxury, or even sustenance,” said one disappointed attendee who had saved up for months in order to afford a ticket. Like many others, this person left once the organizers handed out the first night’s meal of potatoes and subsequently announced that in fact all of the musical acts had cancelled. “I just couldn’t believe it, I really couldn’t.”

While this has raised serious questions about the power that Yiddish influencers have, and the responsibility they hold in creating and promoting viral sensations, they have also jumped into the large camp of those making fun of the event and taking pleasure at what a phenomenal failure it turned out to be.

Asked if they felt guilty about their role in sending many people to a muddy weekend rich in potatoes yet lacking in holograms, fiddlers on roofs, or Klezmer-fusion music, the aynflusers refused to acknowledge any culpability. Nor did they see this as an allegory of either late capitalism or postvernacular Yiddish.

“If you ask me, this turned out very authentic. Isn’t that what we’re all after anyway?”

Another agreed, “yeah, you’re all welcome.” 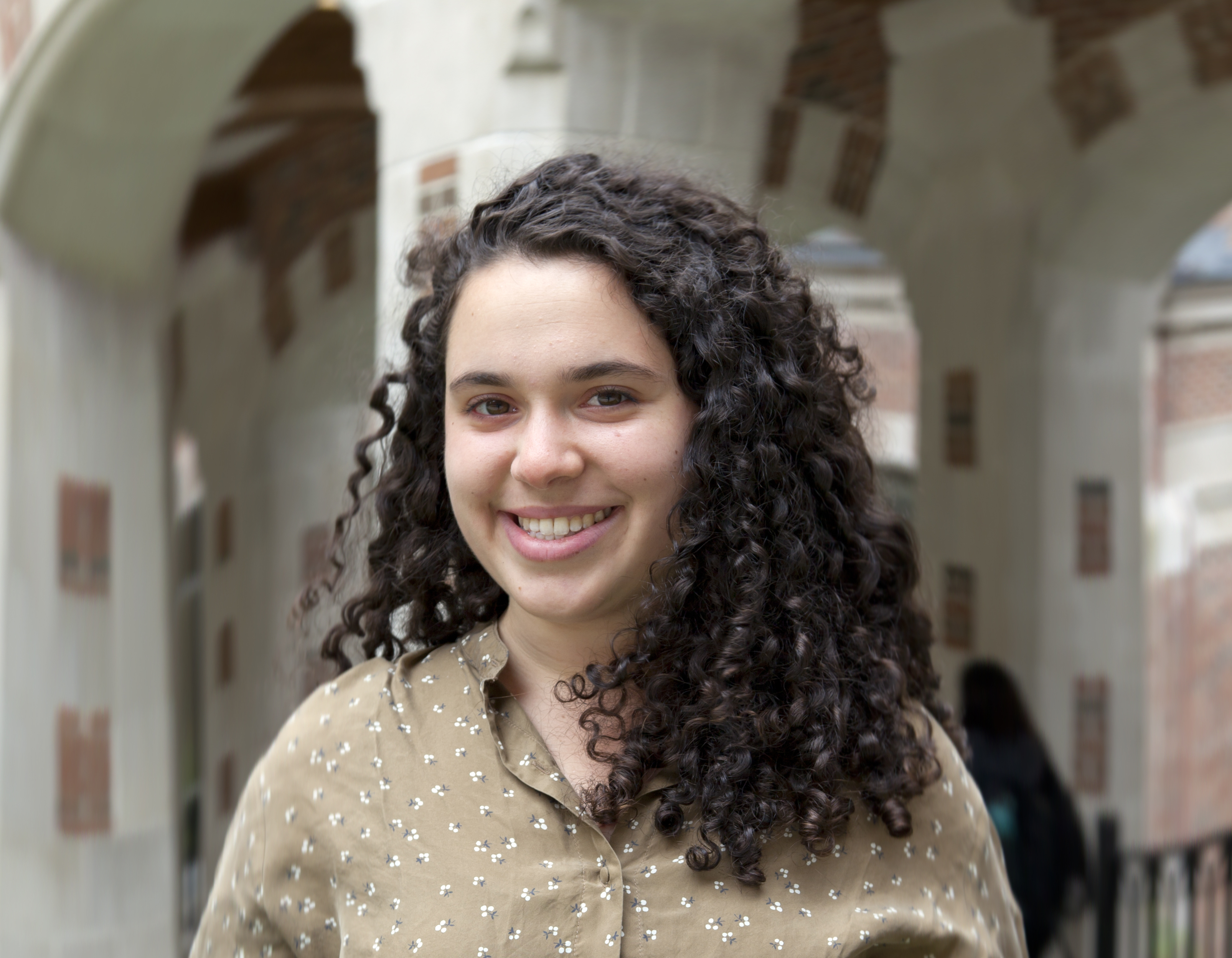 Dory Fox is a PhD Candidate in the department of English Language and Literature at the University of Michigan. 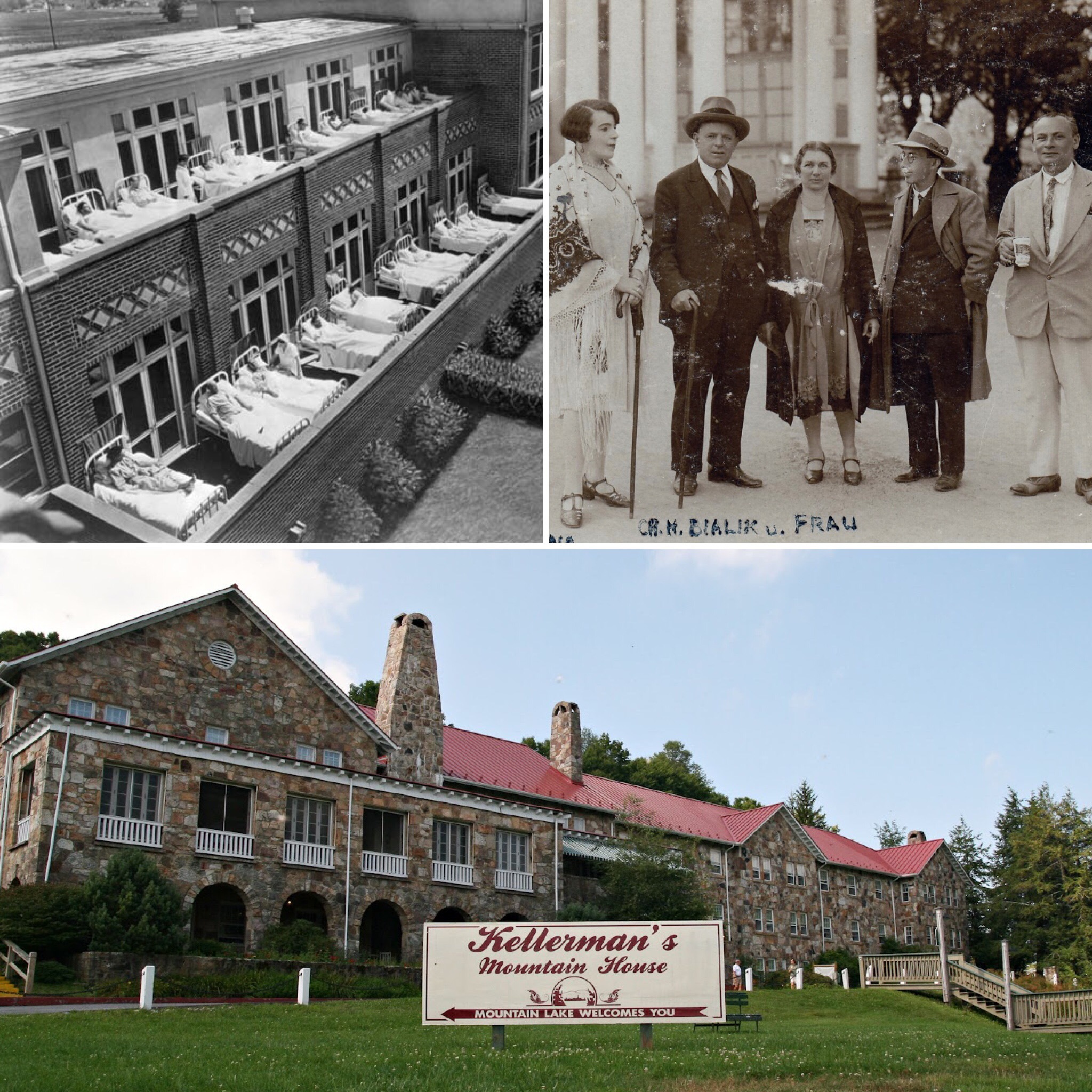 In geveb announces the opening of a new summer sanatorium, for Yiddishists looking to improve their language skills while taking the cure. 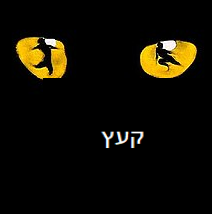 We’re restoring some Broadway musicals to their intended Yiddish originals.