It has been four months since Rus­sia invad­ed Ukraine on Feb­ru­ary 24, 2022. We at In geveb, togeth­er with our read­ers, are hor­ri­fied by the gut-wrench­ing vio­lence, dis­rup­tion, dis­place­ment, and eco­nom­ic upheaval of this ongo­ing con­flict. As schol­ars of Yid­dish Stud­ies, we feel com­pelled to attempt to sit­u­ate our own knowl­edge and exper­tise in the light of con­tem­po­rary events. Amelia Glaser and Jef­frey Vei­dlinger have been engaged with shar­ing their exper­tise — lit­er­ary and his­tor­i­cal — about Jew­ish his­to­ries of Ukraine, appear­ing in (and orga­niz­ing) pub­lic forums and pod­casts, writ­ing pub­lic schol­ar­ship (here are a few exam­ples), and trans­lat­ing poet­ry. We asked them what they have to say about the war in Ukraine to the Yid­dish stud­ies schol­ars, stu­dents, and com­mu­ni­ty of In geveb.

In geveb: A number of Yiddishists have found ourselves seeking scholarly and teaching tools to help make sense of the crisis in Ukraine. For instance, In geveb has published a listicle of Yiddish resources about Ukraine. As scholars of Jewish history and literature in what is now Ukraine, what (other) resources, writers, events or concepts would you suggest turning to in order to help us make sense of current events?

Amelia Glaser: I highly recommend reading as much Ukrainian literature as possible. There is a rich history of Ukrainian literature, and many Jewish writers described the same spaces as Ukrainians. Mendele and Sholem Aleichem both wove Ukrainian phrases into their fiction, and Sholem Aleichem borrowed heavily (and sometimes demonstratively) from Gogol. Yiddish writers read and translated the Ukrainian Romantic poet Taras Shevchenko, as well as the fin de siècle poet Lesya Ukrainka, and Ukrainian-language modernists like Pavlo Tychyna and Mykola Khvylovyi.

Today’s Ukrainian writers have done much to describe the ongoing war, beginning with the annexation of Crimea and the outbreak of the Donbas war. Andrei Kurkov is one of Ukraine’s most popular contemporary novelists, and he writes in Russian. His recent novel Gray Bees (translated from the Russian by Boris Dralyuk) describes a man from Donbas who travels out of the gray zone and visits Crimea in search of a place for his bees to fly free amidst the Donbas war. The poet and novelist Serhiy Zhadan also describes the Donbas war in The Orphanage, translated by Isaac Wheeler and Reilly Costigan-Humes.

Contemporary poets, especially over the last few years, have written about the multiple intersecting histories in Ukraine. The poet Marianna Kiyanovska published a book-lenth cycle about the Holocaust, Babyn Yar: In Voices, which has now been translated by Oksana Maksymshuk and Max Rosochinsky and will come out soon (Harvard University Press). Other contemporary poets like Iya Kiva, Natalia Beltchenko, and Boris Khersonsky, as well as prose writers like Vladimir Rafeenko have shifted from writing in Russian to writing in Ukrainian, and these writers are becoming more accessible in English translation. Stalislav Aseev’s In Isolation: Dispatches from Occupied Donbas recently appeared in Lidia Wolanskyj’s translation (Harvard University Press); Mark Andryczyk translated Volodymyr Rafeyenko’s Mondagreen (Harvard); Ilya Kaminsky and Katie Farris recently published a book of translations with Lost Horse Press, which combines poems by Boris Khersonsky and Liudmila Khersonsky (two Odesa poets who happen to be of Jewish origin). I have been curating a series for LitHub featuring contemporary poets, which I’ve translated together with Yuliya Ilchuk. Ukrainian identity and literature is deeply entangled with the other peoples who have lived in the Ukrainian territories over centuries, and reading Ukrainian literature gives a deeper appreciation for a region that also gave rise to so much of Yiddish literature.

Jeffery Veidlinger: The In geveb suggestions are all wonderful and Amelia’s added suggestions are also exceedingly helpful. I will take this opportunity to recommend what I think are some of the best historical works on Ukraine and specifically on Jewish life in Ukraine. For starters, there are several recent excellent general histories of Ukraine: Serhy Yekelchyk’s Ukraine: What Everyone Needs to Know as well as Yekelchyk’s Ukraine: Birth of a Modern Nation and Serhii Plokhy’s The Gates of Europe: A History of Ukraine. I would recommend that anybody interested in learning more start with one of these texts, all of which are written for general audiences.

Tim Snyder’s Bloodlands, which recently came out in a new edition, shows how Ukraine suffered during the twentieth-century as the space in which Stalinism and Nazism met. It is a “must read” on the region. Anne Appelbaum’s Red Famine is the most accessible book on the Holodomor, the famine of 1932-1933.

The Holocaust looms large in Jewish history of the region. Among the many recent works that have focused on the Holocaust in Ukraine, I would recommend in particular Father Patrick Desbois’ Holocaust by Bullets, which recounts the French priest’s attempts to uncover details of the hundreds of massacres that took place on Ukrainian soil. Wendy Lower’s The Ravine follows her efforts to learn more about the background of a photograph of a mass killing and Omer Bartov’s Anatomy of a Genocide looks in detail at one Galician town before, during, and after the Holocaust.

For a general history of Jewish life in Ukraine during the twentieth-century, I’d recommend my own book, In the Shadow of the Shtetl, which is based on Yiddish language oral histories I conducted as part of the AHEYM project. While I am recommending my own works, I’ll add In the Midst of Civilized Europe, which recounts the history of the anti-Jewish pogroms during the revolutionary era and how they laid the seeds for the Holocaust.

Finally, the volume Jews and Ukrainians: A Millennium of Co-Existence by Paul Robert Magocsi and Yohanan Petrovsky-Shtern is a useful and engaging handbook in the longue durée of Jewish-Ukrainian interaction.

IG: Conversely, what are the limitations of seeking such historical or literary parallels — perhaps especially in the framework of Yiddish studies?

AG: I think it’s important to name the conflicts that have happened throughout history. We cannot pretend that Ukrainians and Jews have always gotten along. Both were marginal subjects in the tsarist empire and saw their cultures repressed during the Soviet Union. This led to moments of solidarity but also to periods of competition, scapegoating, and even competitive victimhood. We must name these things in order to accurately understand the complex history of the region. But we also need to pay close attention to the work that many Ukrainians are trying to do to address Jewish history. I personally hope that the experience of war won’t change this process of rapprochement, which has helped Ukraine emerge as a civic society, that is to say, a society that understands nationality based on citizenship rather than race or ethnicity.

JV: I think that greater knowledge of the region’s history militates against national stereotypes. There is a common perception that the history of the encounter between Jews and ethnic Ukrainians is one of constant conflict. History can help us understand that while there were moments of conflict, conflict was not the norm. It can also help us understand the specific historical circumstances and contexts that bred conflict. It makes us realize that there is nothing biologically or ethnically determined in the character of either peoples. Rather, Jews and Ukrainians, like all individuals, respond to the particular sociological, economic, cultural, and political situations in which they find themselves.

AG: This spring I’ve been very aware of how few scholars of Ukraine there are in the US, and especially of Ukrainian Jewish Studies. I’m really pleased at how many Americans are concerned with what is happening in Ukraine. As a scholar of literary history who has recently shifted to writing about contemporary Ukraine, I am especially struck by how many people are hungry for learning more about Ukrainian creativity. What has been important for me to keep in mind is the role I can play as a scholar of Eastern Europe, but also the limitations of that role. I have done my best in these presentations to share my fact-based knowledge about Ukrainian history and culture. There are others whose job it is to speak directly on behalf of the Ukrainian government.

JV: I always enjoy engaging with diverse audiences and, despite the terrible circumstances of the moment, have appreciated the opportunity to learn with others during these public events. I was particularly gratified to see a large number of undergraduate students show up to a learn-in I led soon after the war began and to hear their concerns and share my thoughts.

Lately I have been giving a large number of public talks on my recent book, In the Midst of Civilized Europe, about the pogroms in Ukraine. Those pogroms began when Russian forces invaded an independent Ukraine. I have tried to emphasize to audiences that even in those days, the Ukrainian state was striving to become a pluralistic and democratic entity. It was only under the pressures of war that the model of tolerance collapsed. I also think it remains important to remember that violence begets violence.

In general, I have been gratified to see how many of my colleagues have been willing to give their time and expertise to the greater project of providing important context to the current war.

Amelia Glaser is a Professor of Literature at UC San Diego, and is currently completing a year as a fellow at the Radcliffe Institute. 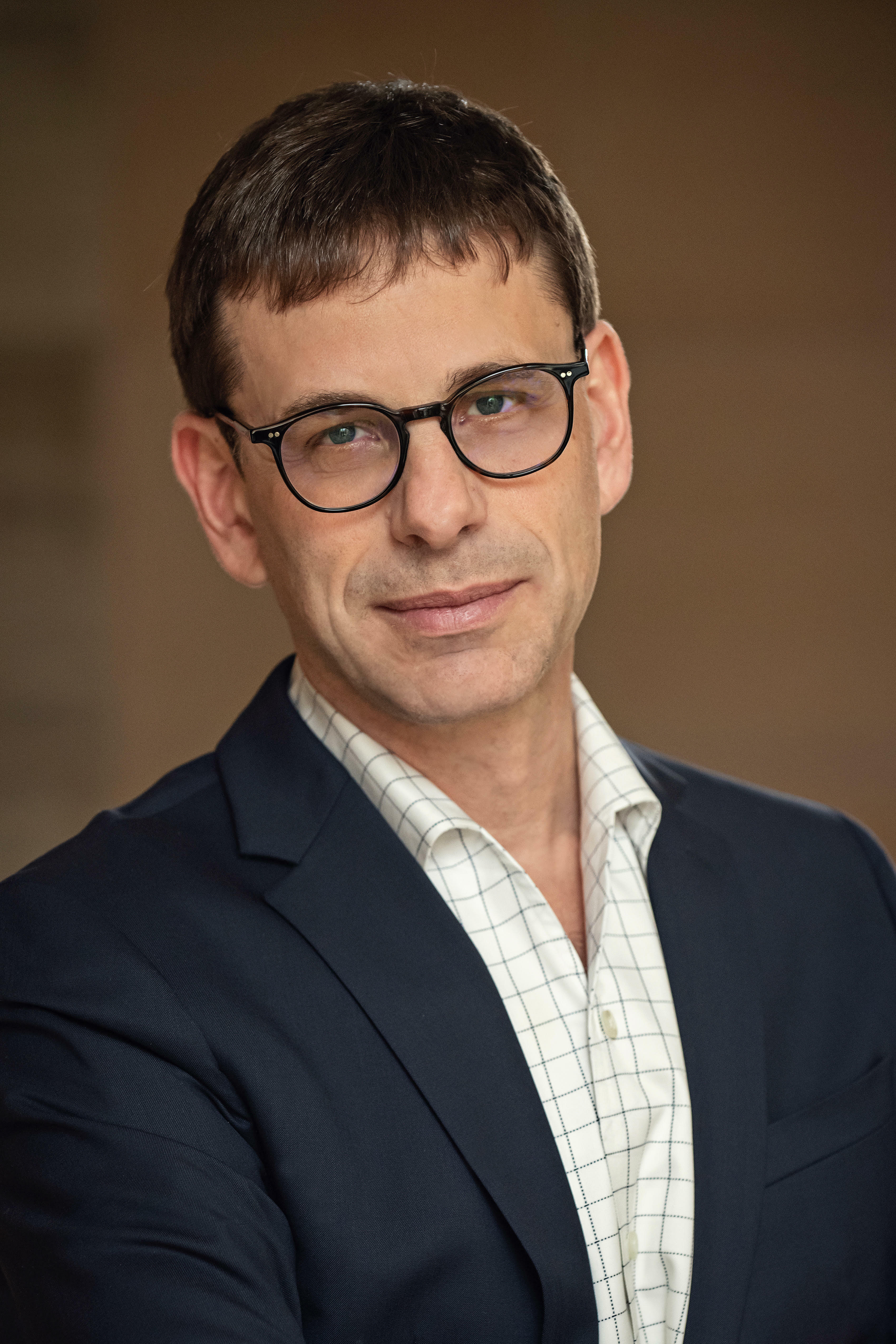 Jeffrey Veidlinger is Joseph Brodsky Collegiate Professor of History and Judaic Studies at the University of Michigan.

Resources for Teaching about Ukraine 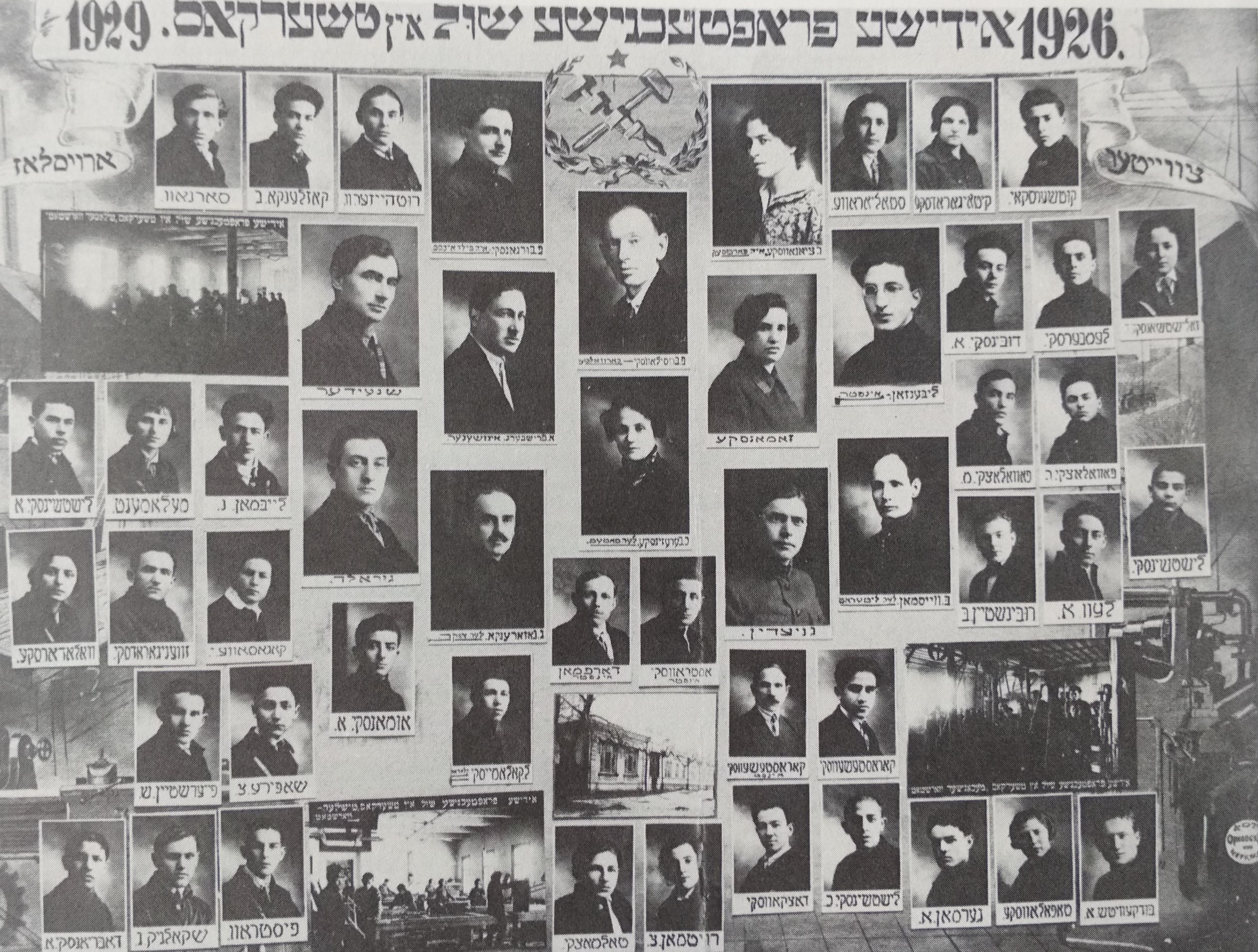 This listicle provides teachers with ideas for texts and music they may want to share with their students during the Russian war in Ukraine. 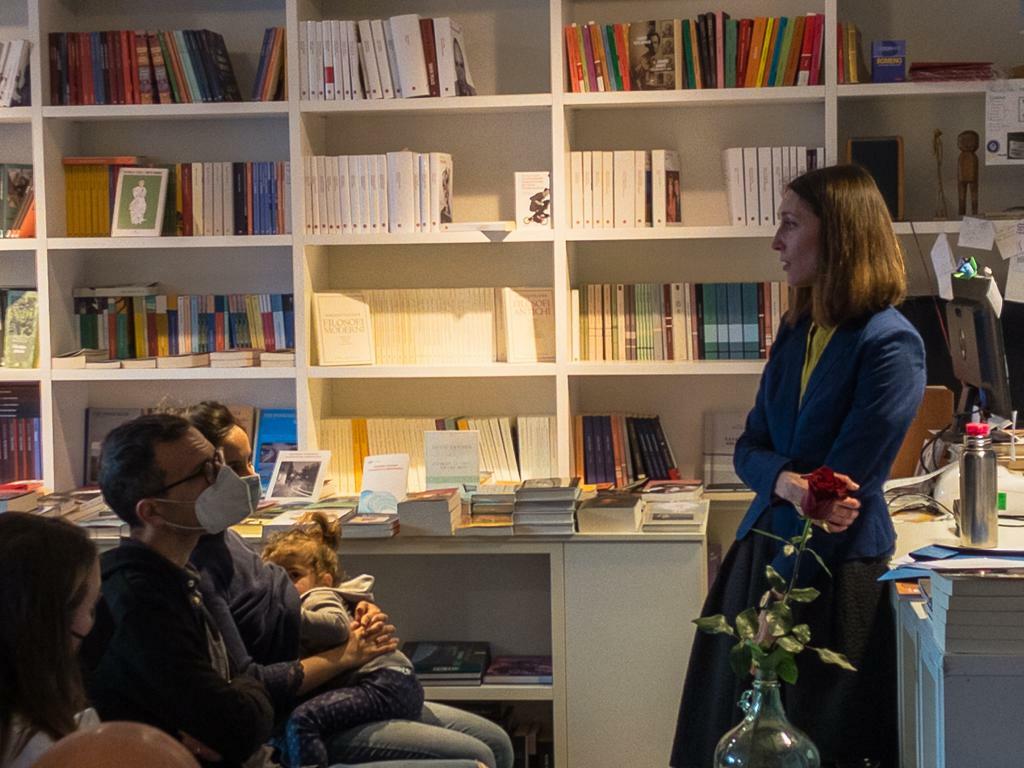