On February 24, 2022, Russian troops began bombing my Ukrainian, Russian-speaking hometown, Kharkiv. The shock and pain of what was happening to my home paralyzed me. My relatives in Kharkiv had their daily routines and ability to sleep disrupted by artillery and bombing; they could not stay at home, go to work, go to university or go grocery shopping; and they lost electricity, water, and access to hygiene products. Luckily, they were alive. Even though there were no bombs over my head and I still had electricity and water, my daily routine and sleep were disrupted too. I could no longer understand how to live and breathe. Thanks to my husband, I continued to swallow food and take our child to kindergarten like a robot. I went to bed at night with my phone in my hands, communicated with my family hourly, and got up in the morning after sleepless nights. It was all automatic and mindless. I was monitoring the news nonstop on three different devices. I held my breath between incoming messages from relatives and friends. I froze inside.

Nevertheless, I continued teaching. My Yiddish and yoga classes helped me keep my routine. My Jewish students supported me from the very first day of the war. They always asked about my condition, about my family, about my home city, about my country and my needs. They all remembered too well what it felt like to be in jeopardy.

The Italian philosopher Giorgio Agamben dedicated his book Remnants of Auschwitz: The Witness and the Archive (1998) — part of his larger project Homo sacer [Latin for “the sacred man” or “the accursed man”] — to the biopolitics of power in the modern era. I read this book in German, and due to my desire to read it in the original, I learned Italian and went to study in Bari for a semester in 2011. Agamben attempts to clarify the meaning and possibility of testimony from the Nazi extermination camps. How can you speak about an experience you haven’t had down to the last detail? Agamben offers a commentary on the idea of testimony itself and human limits in the context of the Holocaust. Among the texts he examines are Italian writer, chemist, and concentration camp survivor Primo Levi’s If This Is A Man? (1947, published as Survival in Auschwitz in the United States). In his testimonials, Levi writes about the importance of keeping a routine and maintaining cleanliness in the camps in order to survive, to recount, to bear witness. In order to maintain his sense of himself as a human, it is important to try to save at least the skeleton, the scaffolding, some form of civilization. Levi had to melt snow to have enough water in the winter of 1945. Now, before my eyes are the Ukrainians of 2022, who drink melted snow in cities besieged or destroyed by Russian artillery.

Almost a century ago, fascist Germany executed a plan to destroy the humanity and individual sense of self of victims of the concentration camps – leaving them neither names, nor words that could fully capture the experience of having one’s loved ones, house, habits, clothes, and finally everything one possesses taken away. Therefore, Agamben calls the silence about what happened and its denial “the repeated murder of the fated,” while the evidence is a strategy of resistance. In our days, fascist Russia’s uninterrupted bombing, shelling, and inhumane violence against civilians is similarly aimed at forcing Ukrainians to give up their identities and their freedom, to become demoralized and resigned to a sense of national insufficiency.

When my family and I moved from San Diego to Morbegno in Italy last year, I was worried about my prospects as a Yiddish teacher here. When I saw the street name where our rented apartment was located, I felt reassured. We live on Via XXVII Gennaio - Holocaust Remembrance Day Street. If the town has such a street, this must be an indication that citizens remember the history. Unfortunately, a lot of people don’t even know about the street’s existence. But one example of the continued presence of Holocaust memory here can be found in the story of a Jewish girl, Regina Zimet-Levy, who was born in Leipzig, Germany. She was forced at the age of seven to flee with her parents to Milan, then to Benghazi, Libya, which at the time was an Italian colony, then to Naples, to San Giovanni Bianco, to Serina and, finally, to Morbegno. Here, in the locality of San Bello, Regina and her parents were hosted from December 1943 to April 1945 by the Della Nave family, who risked serious repercussions for hiding, helping, and protecting a Jewish family. After the Liberation, Regina’s family reached Palestine. Fortunately, her story became known thanks to the diary that little Regina wrote. Regina’s diary was published by the municipality of Morbegno as a book entitled “Beyond the Bridge” in 2000.

Holocaust Remembrance Day – the namesake of the street where I live – was created to coincide with the anniversary of the liberation of Auschwitz prisoners by Soviet troops, which took place on January 27, 1945. At the time, UN Secretary-General Kofi Annan emphasized that “we must not ignore the resurgence of anti-Semitism and must be ready to act against its new forms. This obligation we bear not only to the Jewish people, but also to all others who are threatened or may be threatened by the same fate. We must not turn a blind eye to ideologies of hatred and discrimination wherever they appear.”

Just one month before Russian troops began bombing my Kharkiv, I gave a lecture in a small book store in Morbegno on Holocaust Remembrance Day about the Yiddish language and how it serves as a conduit for Jewish culture and a way to preserve Jewish collective memory. In my lecture, rather than focus on the fates of the victims, I chose to focus on people, their language, and their culture. I started with the history of the origin of Yiddish, the first texts written in the language, then moved on to the Haskalah and modern Yiddish literature and culture of the nineteenth and twentieth centuries, mentioning important figures and cities. I chose Marc Chagall as an example to show rich, diverse, and interdisciplinary Yiddish culture and experience of the twentieth century. I wanted to testify about what survived. In teaching this history, I felt I was living up to the obligation to inform about the essential humanity and worth of Yiddish speakers and their culture, a humanity the Nazis tried to rob from them.

Now, this obligation looks different to me, as I perceive it in relation to my contemporary Ukraine, and as ideologies of hatred and the destruction of humanity enter my home. In March 2022, my mom and my sister were forced to flee from Kharkiv to Morbegno. We are hosting them — together with their two cats — in our tiny apartment on Via XXVII Gennaio. We are lucky, because we are together. My students know them and send their greetings. But I still have family members and friends in Kharkiv. After teaching Yiddish, I help to translate their diaries into German, Italian, and English late at night. Probably, I should translate them into Yiddish too. Their testimonies hearken back to those I read about in Agamben’s work. Three months after Holocaust Remembrance Day I gave a lecture in the same bookstore in Morbegno on the war diaries of women from Kharkiv. I decided to collect Ukrainian voices as evidence of the war and as a symbol of resistance against the actions of fascist Russia.

Yakovleva, Tanya. “Diary of a Yiddish Teacher During the War.” In geveb, May 2022: https://ingeveb.org/pedagogy/diary-of-a-yiddish-teacher-during-the-war. 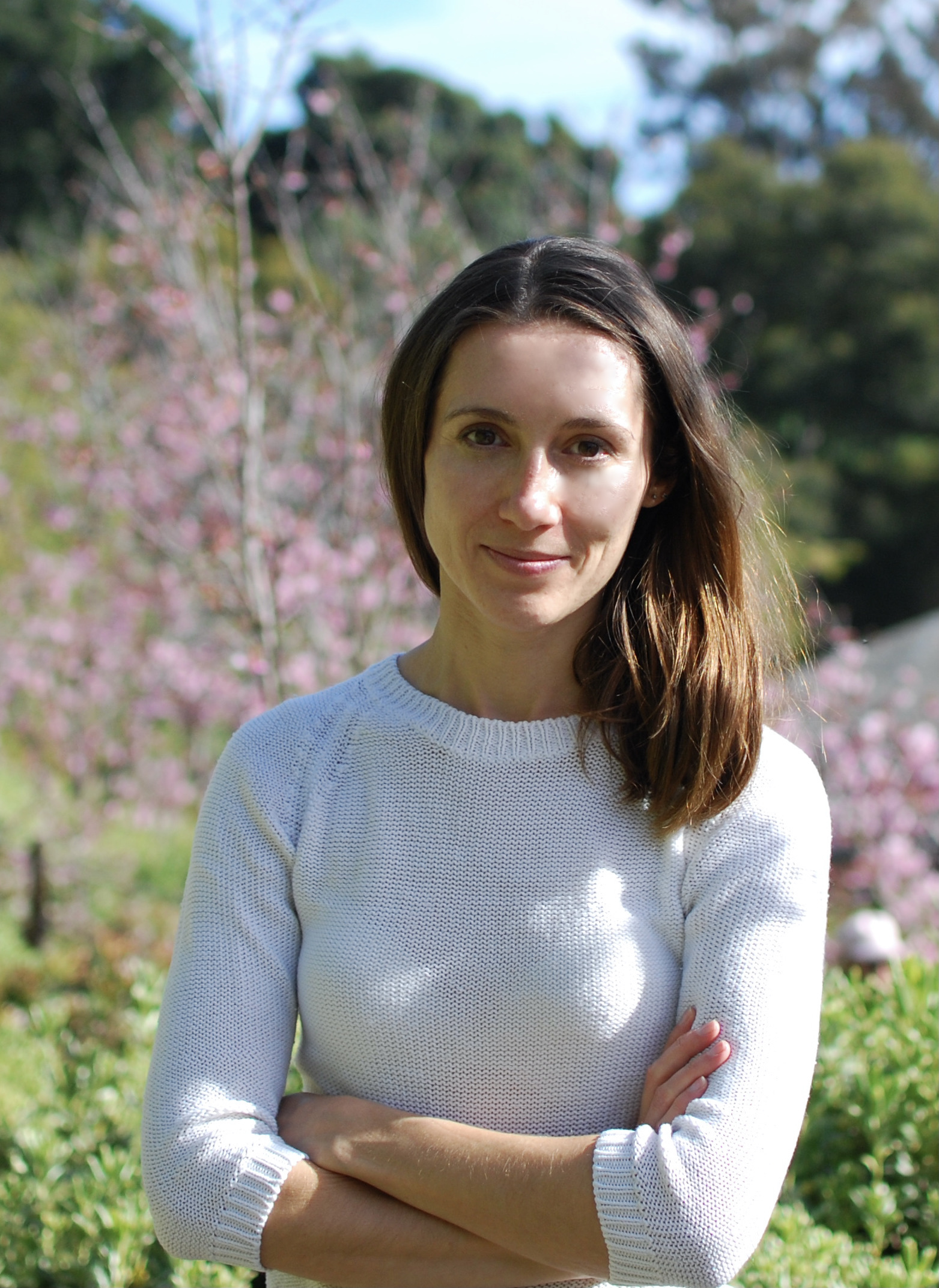 Diary of a Yiddish Teacher During the Pandemic 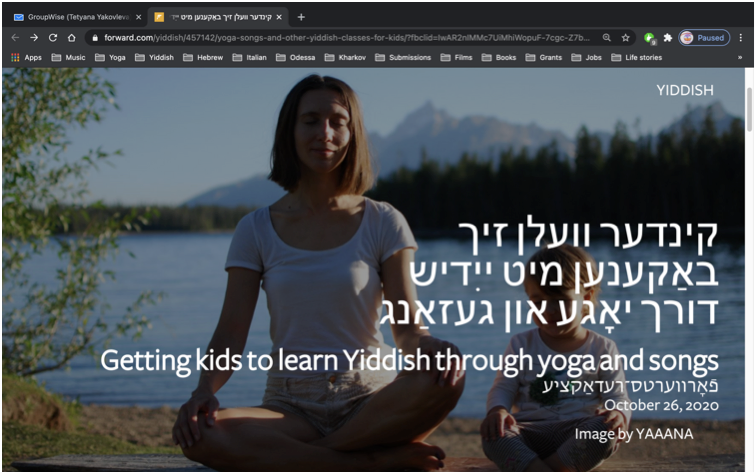 Despite the pandemic, Yiddish culture flourished online. Tanya Yakovleva describes her role as an online Yiddish teacher during this time. 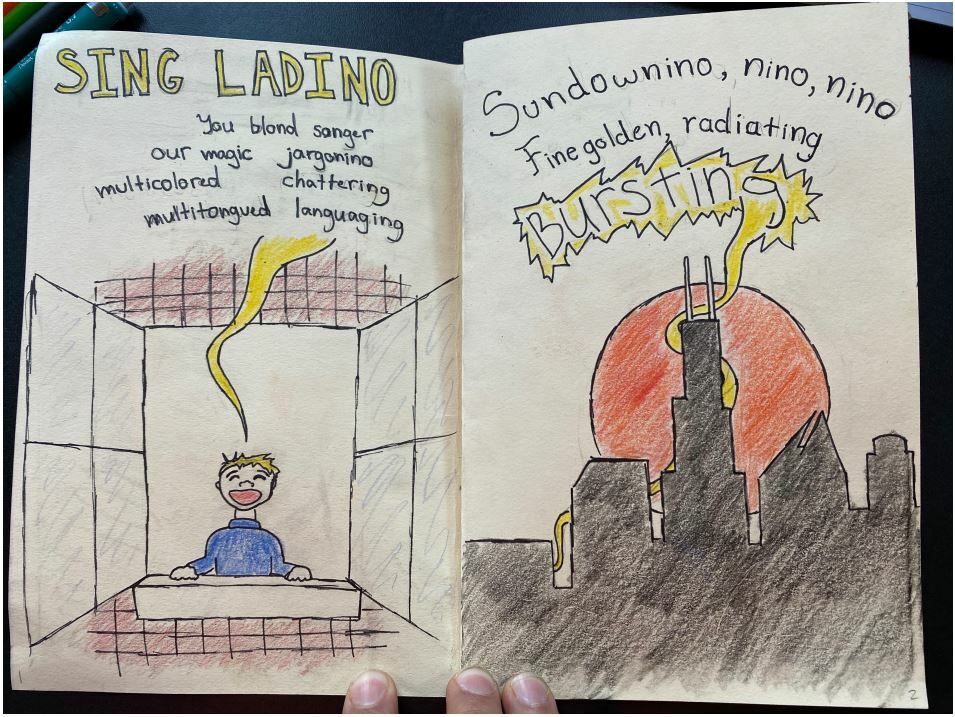 If you are an instructor of Yiddish Studies who has assigned unessay projects, we want to hear from you.