It has often been claimed that only two percent of Yiddish literature has been translated into English. With this in mind, In geveb is proud to announce that we are on the verge of achieving our goal of translating the entirety of Yiddish Literature—all one hundred percent of it!

We have even gone back and retranslated the two percent that was already available in translation because, quite frankly, there was some room for improvement.

Once work on The Complete and Unabridged Corpus of All of Yiddish Literature Ever has been wrapped up, In geveb plans to focus exclusively on a new project to translate the Collected Shopping Lists of Jacob Glatstein, which have variously been described as, “a powerful kaleidoscope of form and disjointed resonances, whittling language down to its ultimately desolate, human core,” and, “would someone please clean up this mess.” 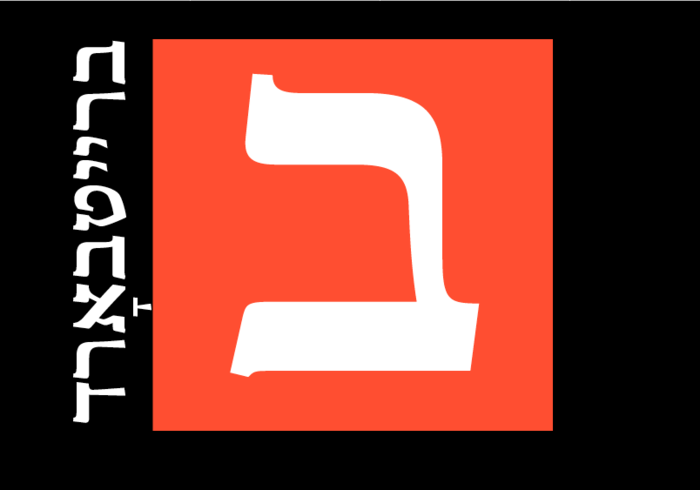 All the news that isn’t fit for anyone to read, ever.

Yiddish Overtakes English as Most Widely Taught Language in the World