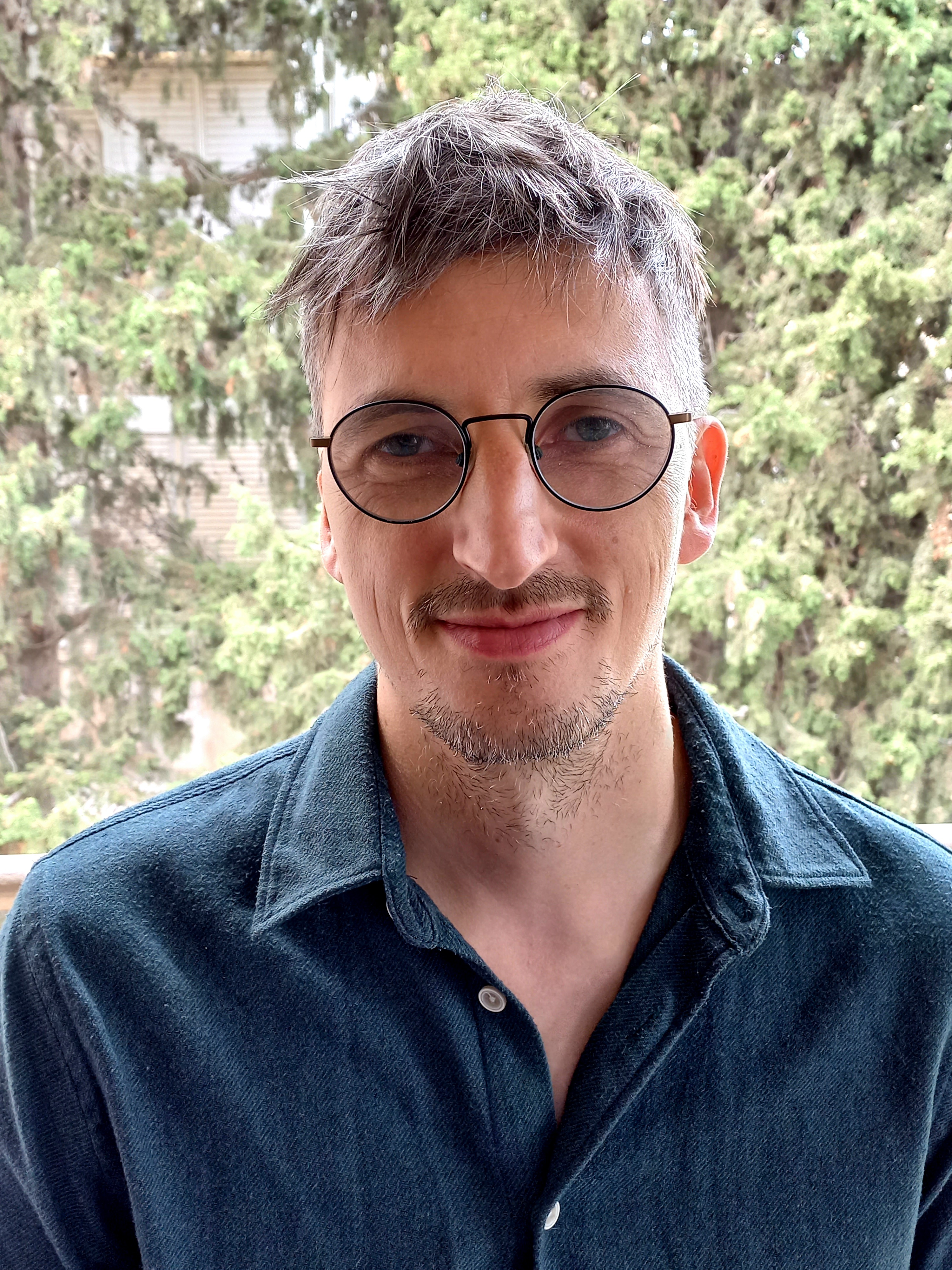 Marc Volovici is an Alfred Landecker Lecturer at the University of Haifa's Department of Jewish History. He is the author of German as a Jewish Problem: The Language Politics of Jewish Nationalism (Stanford University Press, 2020), and co-editor (with David Feldman) of Antisemitism, Islamophobia and the Politics of Definition (Palgrave Macmillan, forthcoming, 2023). He previously served as a Leverhulme Early Career Fellow at the Birkbeck Institute for the Study of Antisemitism. Marc served as an academic advisor and co-edited the catalogue for the exhibition Jews, Money, Myth, which was staged at the Jewish Museum London in 2019. 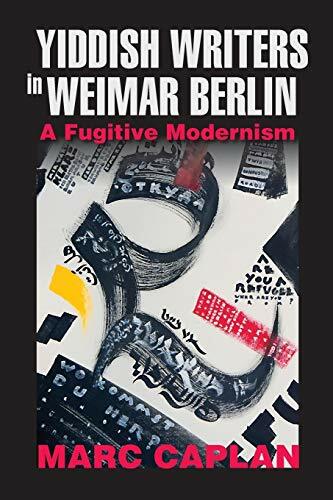