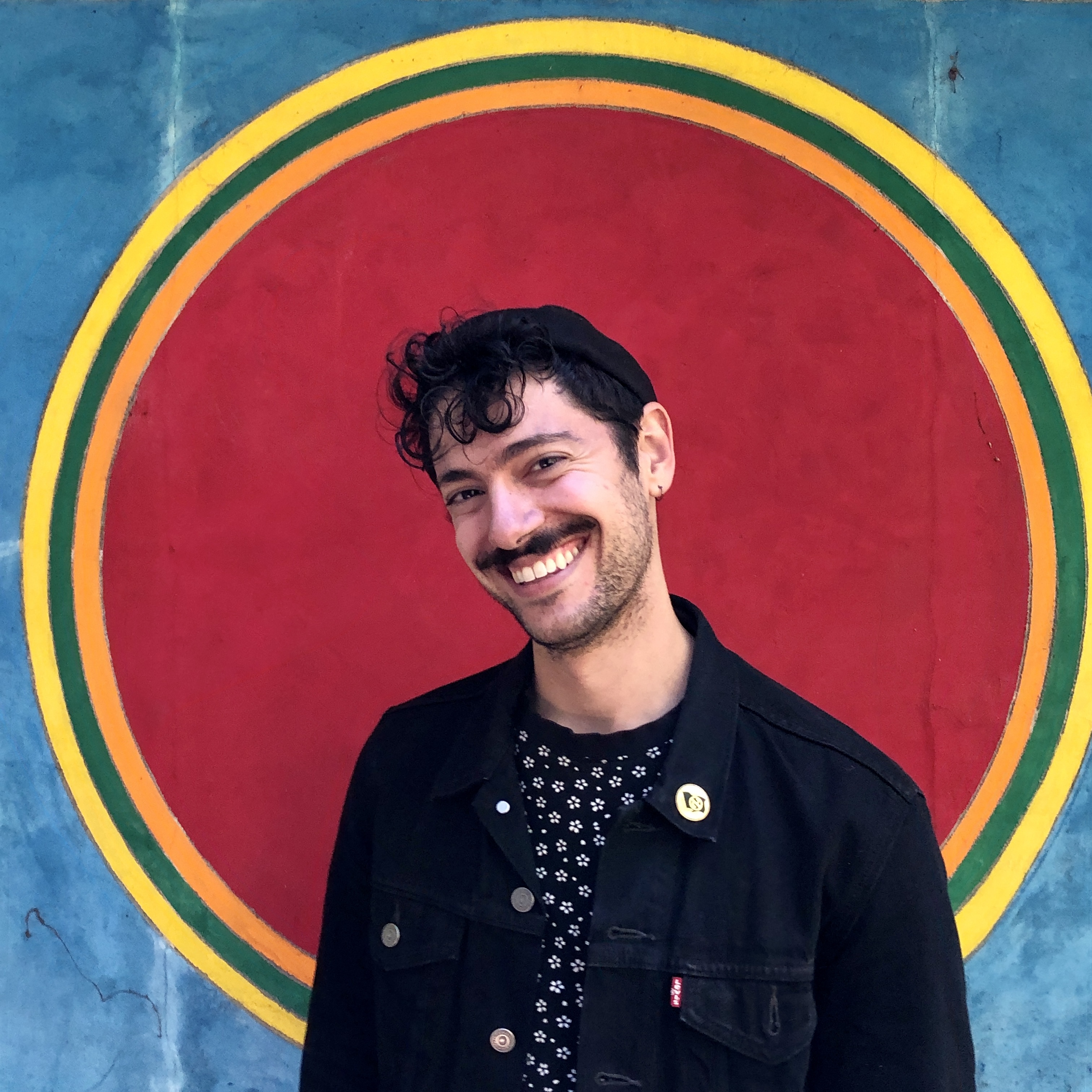 Jake Krakovsky is a writer, actor, director, puppeteer, educator, and Yiddishist based in Atlanta, GA. He received a BA in Theater Studies from Emory University, studied physical theater at the Accademia dell’Arte, and has received residencies and fellowships from Atlanta’s Tony Award-winning Alliance Theatre and the Collaborative Arts Lab in Arezzo, Italy. He leads workshops and coaches performers of all ages in acting, puppetry, clown, improvisation, commedia dell’Arte, Shakespeare, and ensemble devising. Most recently Krakovsky directed, adapted the screenplay, and performed the puppetry for the trilingual Yiddish/English/Yinglish short film Labzik: Tales of a Clever Pup. He is relatively new to the world of Yiddish and is enthusiastically making up for lost time. 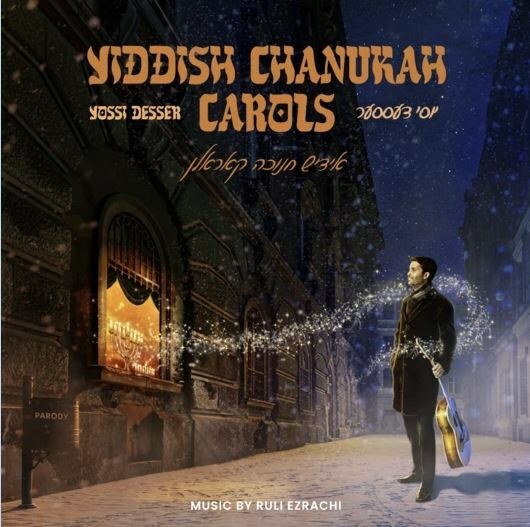 Yiddish Chanukah Carols rises above the level of spoof because of its committed engagement with both the original and new materials. Each track so that it settles comfortably between Desser’s new Chanukah lyrics and the recognizable Christmas original.