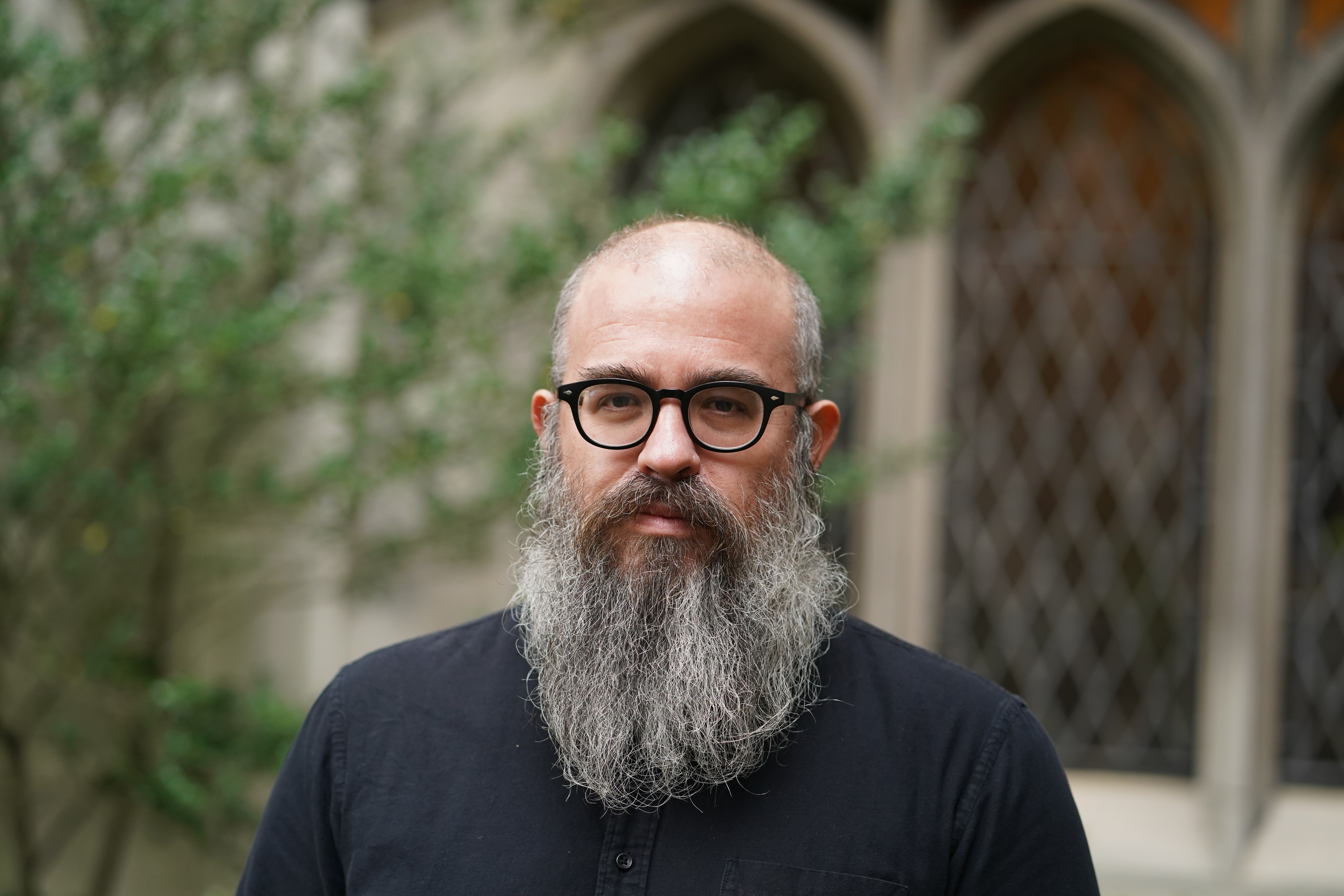 Ishai Mishory received his Master’s Degree from Columbia University’s Department of Religion, where he is currently a PhD student. His research in Jewish history focuses on the culture of Hebrew printing in Renaissance Italy and its role in European and non-European Jews’ communications, and his other research interests include Jewish art history and its relation to Jewish historical consciousness, book history, material culture and the postsecular turn. He has presented his work most recently in several conferences in France, Russia and the United States, and has edited and translated several academic books and articles published in the United States from Hebrew. His other translation work has comprised art catalogues and other art-related texts. He is the illustrator of several acclaimed children’s books on the lives of the great explorers and inventors.

Molded Inexorably by the Times: Rachel Wischnitzer’s and Franzisca Baruch’s Collaboration on the Headlines of Rimon/Milgroym 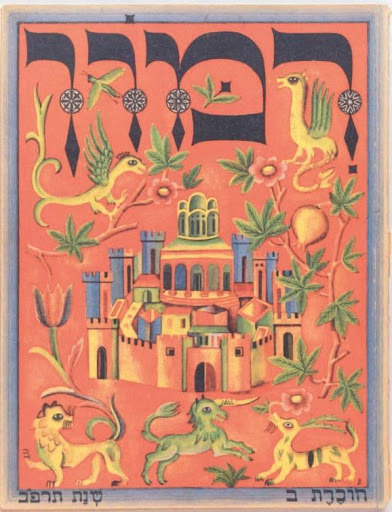 Mishory examines the collaborative work of art historian Rachel Wischnitzer (1885-1989), and Jewish-German designer and typographer Franzisca Baruch (1901-1989), demonstrating that Baruch’s revival of medieval Hebrew letterforms in her work on Rimon/Milgroym and her use of fragmentation as a strategy for visual, textual, and cultural revival was in conversation with Wischnitzer’s scholarship.