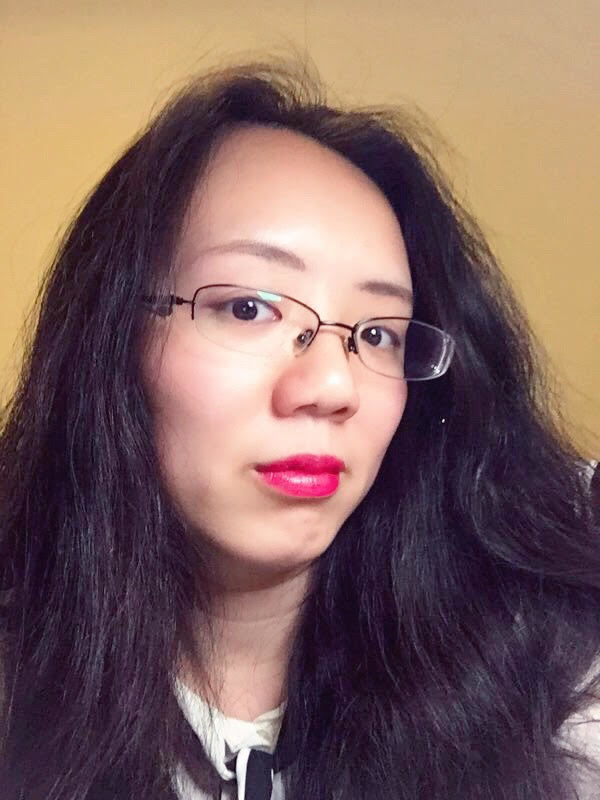 Anruo Bao is a Ph.D. candidate in Yiddish studies and comparative literature of the Department of Germanic Languages at Columbia University. Before she came to Columbia, Anruo studied at Beijing Normal University and received her BA in Chinese literature and English and her first MA in comparative literature. While she was studying in China, she happened to read Isaac Bashevis Singer’s “Gimpel the Fool” and fell in love with this author and, after some research, Yiddish literature. Out of this passion, she went to study at the Department of Jewish, Islamic and Middle Eastern Studies, Washington University in St. Louis and got her second MA in Jewish studies. Her academic interests include modern Yiddish fiction and theater, modern Hebrew fiction and theater, pre-modern messianic movements and heretic experience in Jewish literature, American Jewish literature and comparative studies between Chinese and Jewish literatures and cultures. As a Chinese student who is studying Yiddish literature and determines to introduce it to China, up until now, Anruo has published 2 articles on Sh. Ansky’s Der dibek and I. L. Peretz’s short stories in Chinese. She is currently working on her dissertation about the literary image of Sabbatai Zevi in modern Yiddish, Hebrew, and American Jewish literatures. She is also affiliated to the Institute for Comparative Literature and Society at Columbia.

The State of Yiddish Studies in China 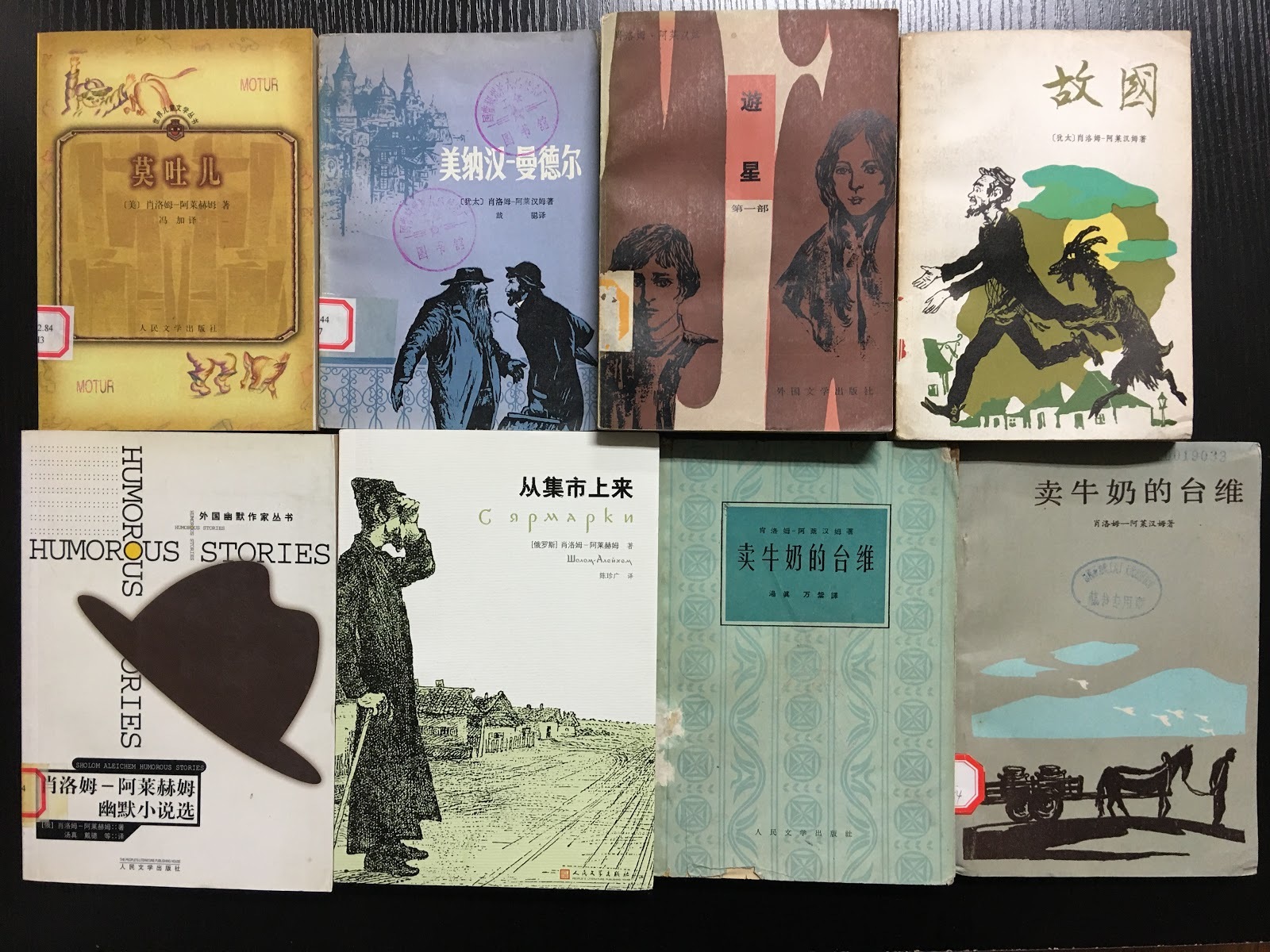 Asia
State of the Field

A Survey of New Jewish Literature 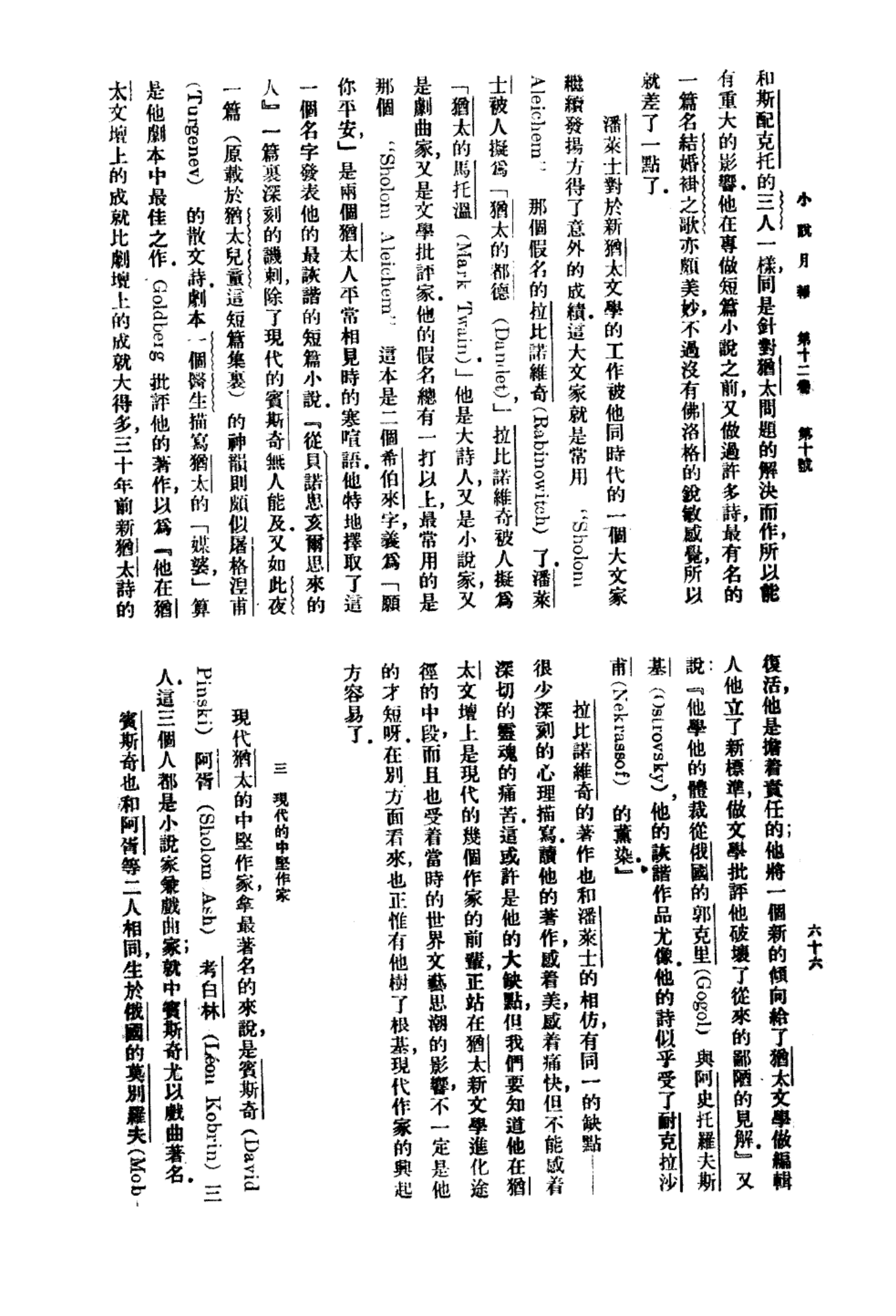 A 1921 article about Yiddish literature by Chinese scholar Mao Dun, which has served as a foundational piece for Yiddish Studies in China.

State of the Field
criticism