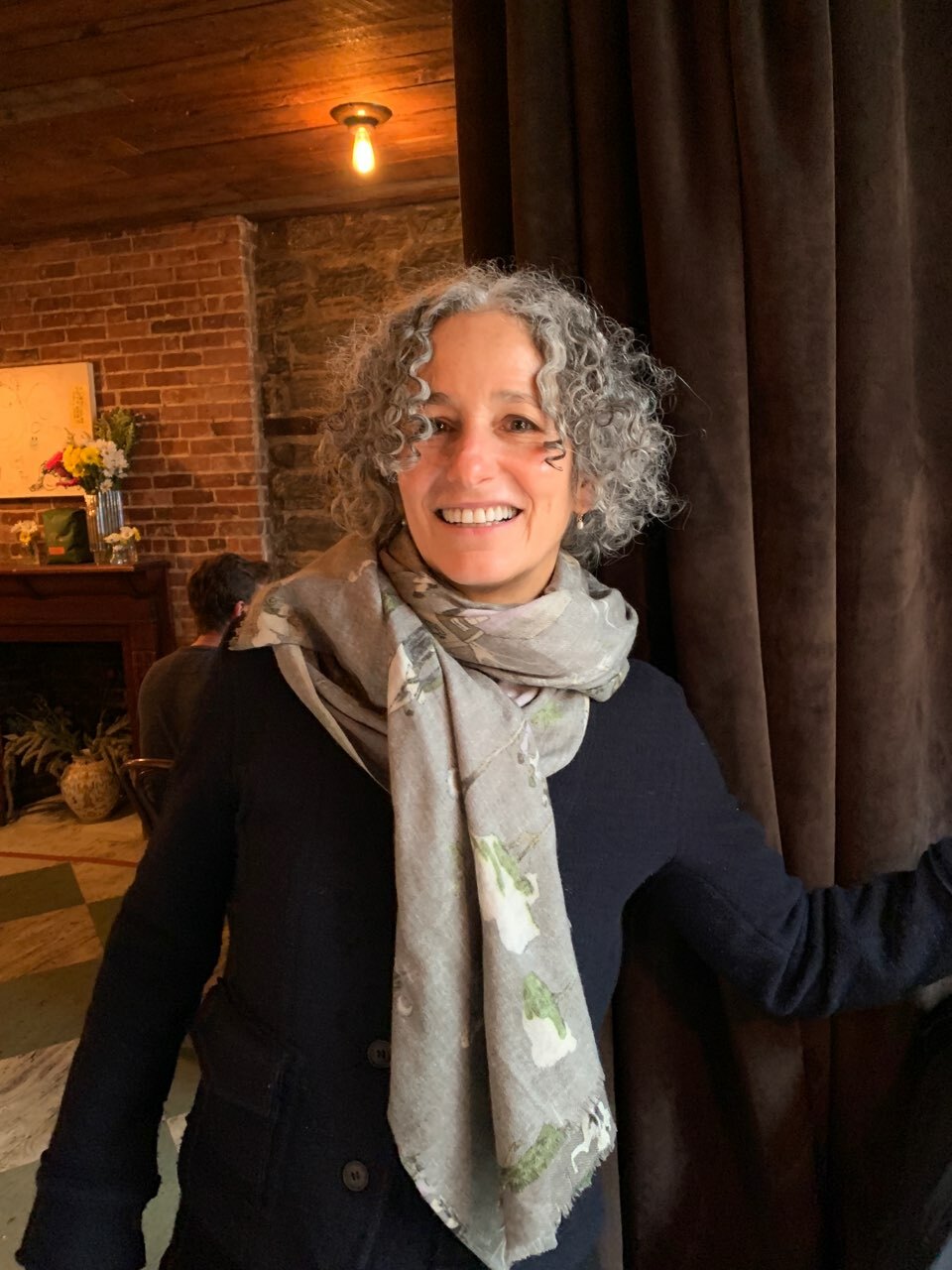 Anne Landsman is a novelist, journalist and filmmaker. Her novels, The Rowing Lesson and The Devil’s Chimney, were awarded South Africa’s two top literary awards, the Sunday Times Fiction Prize and the M-Net Literary Award and were nominated for the PEN/Hemingway Award, the Janet Heidinger Kafka Prize, the Ribalow Prize and the Sami Rohr Prize for Jewish Literature. Landsman wrote The Devil’s Chimney adaptation optioned by Africa Media Entertainment and Arena Pictures. She’s also written for numerous publications including Vanity Fair, The Washington Post and The Guardian, and has taught fiction and screen writing in the M.F.A. programs at Columbia University, Brooklyn College and the New School for Social Research. A fellow of the Sundance Institute, Yaddo, The MacDowell Colony, the Ucross Foundation and Art Omi Writers Residency Program, she is currently directing and producing a documentary film, Daughters of the Wind, about Palestinian girls who ride and train horses.

Review of Hazel Frankel’s Holocaust and Home: The Poetry of David Fram from Lithuania to South Africa 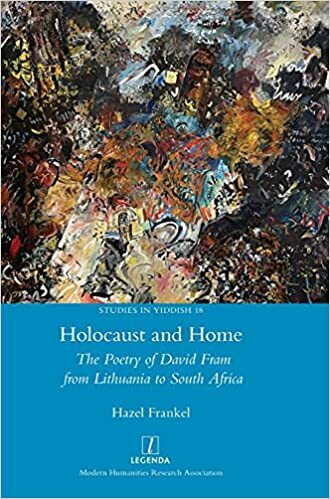