It’s almost that time of year again, when scholars and students of Jewish Studies from around the United States and the world gather to learn about each others’ research, to develop friendships and discuss shared projects, and (we hope) to chit chat in person about all the exciting material they’ve been reading on In geveb. The Annual Conference of the Association for Jewish Studies (AJS) will be held in San Diego this year on December 15-17.

In geveb was launched at the Association for Jewish Studies (AJS) conference in 2013, and we’ve been an enthusiastic presence at the conference ever since. The conference holds a special place in our hearts, and we hope to see you there.

For the past four years we have organized a round table each year approaching the question of “the state of Yiddish Studies” from different angles. These round tables have resulted in several series of essays, including on the state of Yiddish translation and teaching Yiddish in the digital age. We are continuing the tradition this year with a round table “Publish or Perish? Rethinking Academic Journals for Graduate Students and Contingent Scholars.” The issues we will be discussing at the round table are at the very core of our mission as an open access journal that supports and encourages the work of early career scholars and we are proud to share in a conversation that we hope will be provocative and productive.

Our round table is only one of many papers and panels related to Yiddish that will be taking place, and we’re pleased to offer, for the third year in a row, our guide to Yiddish at the conference (if you notice something we’re missing, please email us!) We’d like to acknowledge In geveb intern Jonah Lubin for his work in compiling this list. We hope that you will discover, as we have, that our field is varied and fresh, full of new ideas and enriched by scholars working in a variety of positions and disciplinary backgrounds. If you are one of the presenters included here, we hope you will consider submitting your work to In geveb for publication!

We also want to highlight the events In geveb has organized and is participating in, and to encourage you to use them as an opportunity to meet us. In geveb aims to be a resource for Yiddish Studies in the broadest sense, which means that if you work with Yiddish and we don’t know you yet, we want to. In geveb editors will be wearing buttons with our logo during the conference, so if you see someone sporting these stylish oysyes, consider it an invitation to come introduce yourself

Where to Find In geveb at AJS

Where to Find Yiddish at AJS

All of the following panels, roundtables, seminars, and lightning sessions promise to have at least one speaker whose presentation engages with Yiddish in a substantive way. We include the name of these presenters and their papers. In the case of roundtables and seminars, we have included the names of all participants. Follow the links to the conference schedule for more detail.

Imagining the Other: Hybridity, Community, and the Indigenous

New Perspectives on the Holocaust

Jew and American Within and Without: Discourses of Belonging in American Jewish Education

Editors, The. “Your Guide to Yiddish and In geveb at the 2019 AJS Conference.” In geveb, December 2019: https://ingeveb.org/blog/your-guide-to-yiddish-and-in-geveb-at-the-2018-ajs-conference-1. 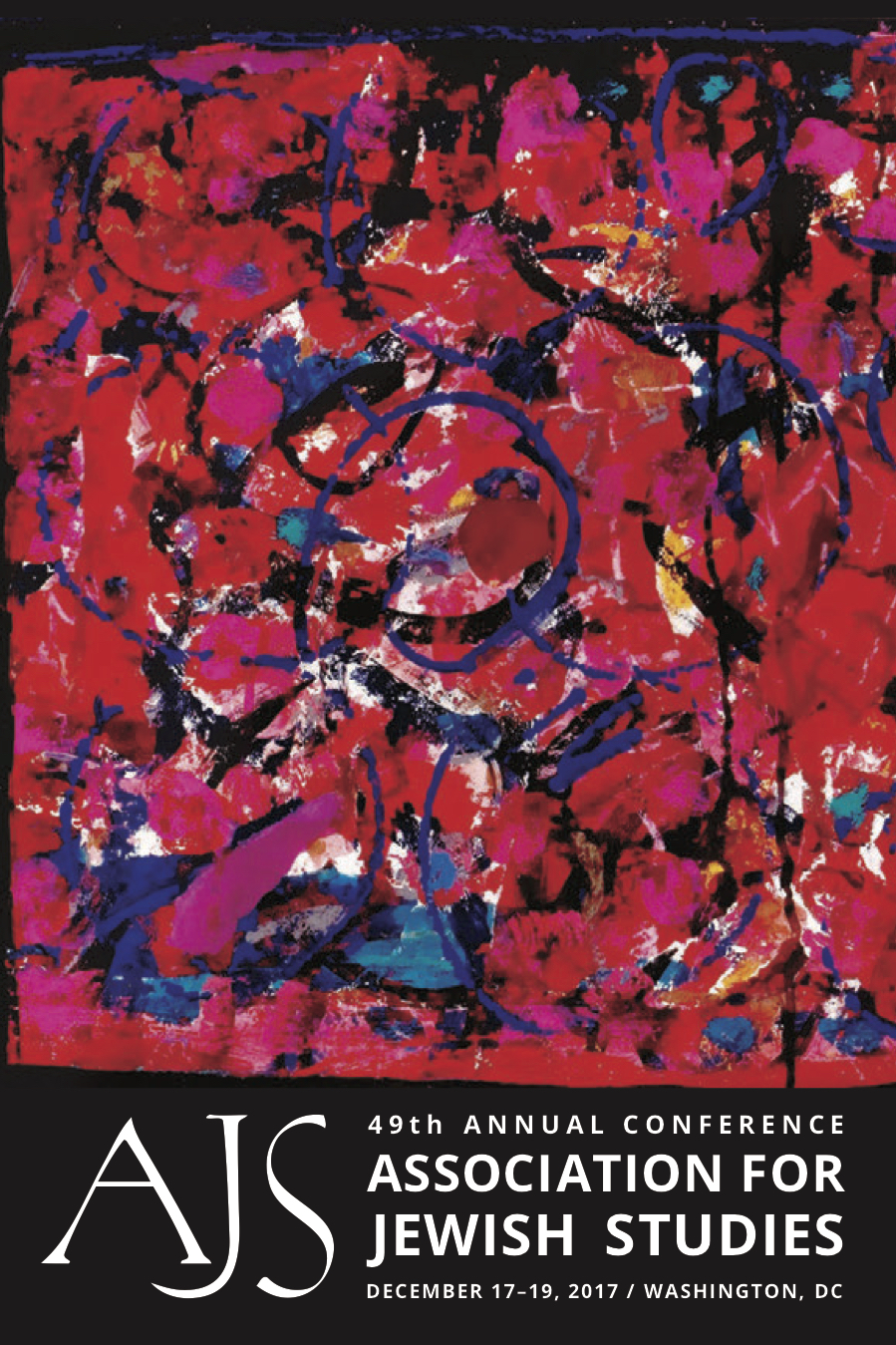 Check out the dozens of panels and presentations involving Yiddish at this year’s AJS.

The Latest in Yiddish Studies in English: 2017 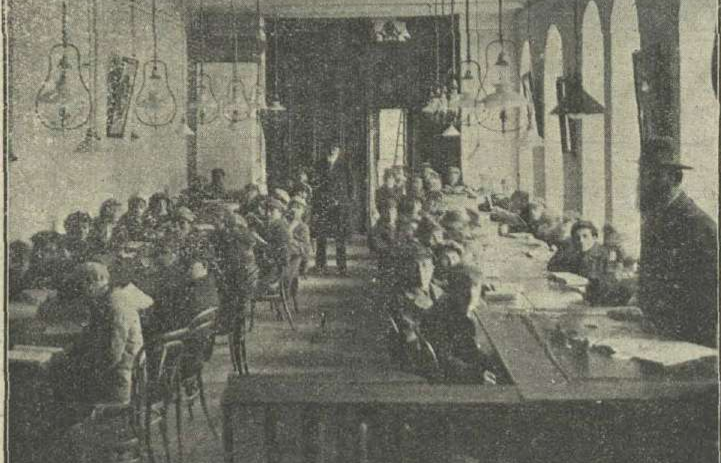 A bibliography of the output of Yiddish scholarship published in English last year.