As our fourth pub­lish­ing year comes to a close, we at In geveb are enor­mous­ly proud of every piece we have shared with our read­ers this year. From cut­ting edge schol­ar­ship, includ­ing a spe­cial issue on Reli­gious Thought in Yid­dish, to sidesplit­ting Purim jokes, from trans­la­tions of a futur­is­tic utopi­an novel­la and a pro­le­tar­i­an poem to inci­sive reviews of aca­d­e­m­ic books, lit­er­ary trans­la­tions, the­atri­cal pro­duc­tions, and musi­cal record­ings, we have worked to cre­ate a jour­nal that is inclu­sive of the broad range of inter­ests with­in and adja­cent to Yid­dish Stud­ies, that advances and deep­ens our field, and that cre­ates a com­mu­ni­ty around the work that we do.

As we look back on the past year, we want­ed to share with you the top ten most pop­u­lar posts of 2018 – 2019. Here are the pieces that caught the atten­tion of the most read­ers: if you haven’t already read all ten, you’re sure to find some­thing of interest!

10. “Being a man was about being tough, not backing down”: Rappers, Hasids, Sabras, and the Battle for the Future of Jewish Israeli Male Identity by Avi Blitz

9. The Latest in Yiddish Translations, 2018 by Maia Evrona, Jessica Kirzane, and Daniel Kennedy

We know that you have come to rely on us as a way to stay up to date with what is going on in the world of Yiddish publications. That’s why this year we launched a new annual roundup of publications - online and in print - of new works of Yiddish in translation. It’s an impressive list, and we’re already compiling the next one! If you know of something you want to make sure is included, write to [email protected].

In 1947, during a brief sojourn in Paris, Chaim Grade (1910-1982) wrote this never-before-translated cycle of poems in the immediate aftermath of the Holocaust imagining the tumultious emotional response of someone returning to the cities and towns of Poland, now empty of Jews.

How do you teach about Yiddish literature in a way that connects to and invites students to reflect on political issues that are salient today? Anna Elena Torres offers one example in her syllabus for, and reflections on, her seminar “Yiddish Poetics of the Border,” which touched on key questions of Yiddish linguistic and cultural borders, the role of contact and translation, and the way that the borders of Yiddish language shape its poetics.

This special issue of In geveb, including six peer reviewed articles and four translations, explores a range of theological, philosophical, and other religious themes as presented in a wide variety of Yiddish writings over some three and a half centuries. Scholars of religious thought and theology have tended to neglect Yiddish sources, while Yiddishists have tended to focus primarily on literary (rather than religious) texts. In presenting these works, this special issue demonstrates the ways in which the various subfields of Yiddish Studies and Religious Studies are enriched by examining religious thought written in Yiddish.

One article in the Religious Thought in Yiddish issue received particular attention among our readership. This account of the religious anarchist thought of Yankev Meir Zalkind, prolific phililogist, editor, Orthodox rabbi, and mentor to poet-assassin Sholem Shvartsbard, demonstrates a political philosophy that dissolves the binary between religious conservatism and leftist atheism, articulating anti-statism through the language and logics of Jewish scripture.

Jeffrey Yoskowitz, writer and food producer, discusses Pinsker’s examination of the coffeehouse, which Pinsker describes as indispensible to Jewish creative life. Yoskowitz praises “the depth of Pinsker’s research through the treasure trove of modern Jewish literature,” yet he is left with burning questions such as, “Did Karl Marx take it black, no sugar, as one would expect?” We wonder how many of our readers found this review by searching for Gefilteria brand coffee, and what, indeed, our readers are sipping while they read and discuss the writing on In geveb!

3. Traveling and Traversing Chabad’s Literary Paths: From Likutei torah to Khayim gravitser and Beyond by Eli Rubin

In this peer-reviewed article, Rubin traces some of the ways Chabad Hasidism’s internal tradition of “literary mysticism” has intervened in the broader trajectory of modern Jewish literature. Rubin complicates the scholarly chronology that tends to bifurcate modern Jewish literature from its Hasidic roots, demonstrating that Fishl Shneerson and Avraham Shlonsky continued the Hasidic literary tradition of Chabad in their work in alternative literary forms and in the cause of new agendas.

Avi Blitz, our intrepid contributor on Yiddish in the Israeli scene, interviews Yael Yekel about Goy, her parody of Netta Barzilai’s Eurovision-winning song Toy, in a wide-ranging conversation about the status of Yiddish among secular Israelis and the language’s changing role in Israeli pop culture.

We are proud to be your go-to resource for figuring out where to go to study Yiddish over the summer. Gey gezunt un kum gezunt, and don’t forget to write for us about your adventures in Yiddishland!

Although it was published in March 2016 and thus isn’t qualified to make it on this esteemed list, we couldn’t leave off Shayna Weiss’s blog post Shtisel’s Ghosts: The Politics of Yiddish in Israeli Popular Culture! Riding the wave of of Shtisel’s popularity on Netflix this year, a whopping 27,457 unique viewers took a gander at Weiss’s analysis of how linguistic diversity contributes to an understanding of Israeli popular culture. If you’re a new reader who came to us while Googling about your favorite Netflix binge, welcome! 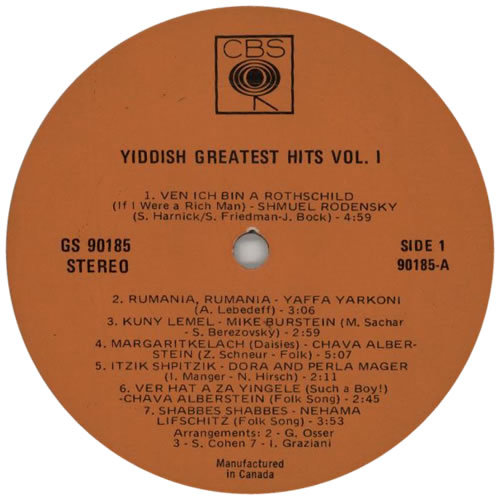 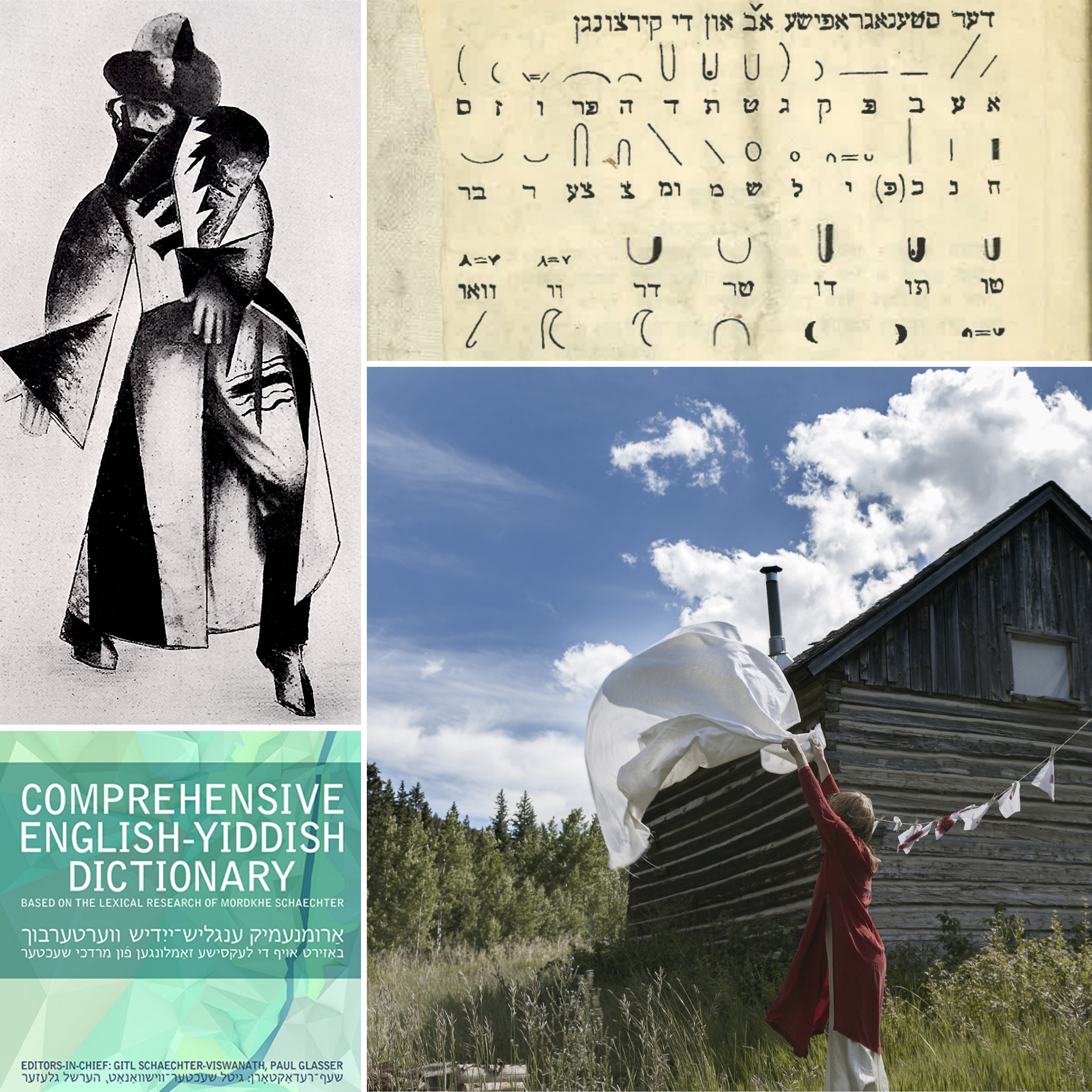