Raisin’ New Voices: An Evening at the Release Party for the New-ish Journal of Jewish Politics, Jewish Raisins

Raisin’ New Voices: An Evening at the Release Party for the New-ish Journal of Jewish Politics, Jewish Raisins

At the launch party for Jewish Raisins, hip young Jews pressed against each other in a tightly packed Manhattan bar, shouting to each other about currant affairs over the throb of loud music. I joined in and didn’t mince any words. I had arrived alone - without a date - and I was glad to find myself among like-minded people whose commitment to good writing and social justice hasn’t yet shriveled.

Although the latest online journal of leftist Jewish thinking, Jewish Raisins, began decades ago under the name Roshinkes mit revolutsiye, interest in the journal had until recently all but dried up. A few years ago, however, the magazine gained a new editorial team composed entirely of Zalmen Reyzin, Avrom Reyzin and Sarah Reyzin, raised from the dead. This has breathed new life into the publication, which seeks to be the voice of the progressive American Jewish community. “There just weren’t enough Jews writing about politics,” Sarah said to me, lifting a glass of sweet raisin wine, “we wanted to add our voices into the mix.”

“Why a journal?” I asked Avrom. He responded, “I thought about creating a lexicon of Jewish leftists, but after Zalmen chewed over the idea of a reference book, he felt it didn’t fit the needs of our moment. Political commentary was more of our raison d’etre. So I asked him “vos vet zayn dayn baruf?” and he said, “How about an online journal?” I went with it.”

I told him it was a miracle that his journal was reaching such a vast and loyal readership. “Maybe it’s not such a nes, he said, but it goes great with a nisl.”

Editors, The. “Raisin’ New Voices: An Evening at the Release Party for the New-ish Journal of Jewish Politics, Jewish Raisins.” In geveb, March 2020: https://ingeveb.org/blog/jewish-raisins.

Editors, The. “Raisin’ New Voices: An Evening at the Release Party for the New-ish Journal of Jewish Politics, Jewish Raisins.” In geveb (March 2020): Accessed Feb 26, 2021.

For a Limited Time Only: Facial Continuity Cream 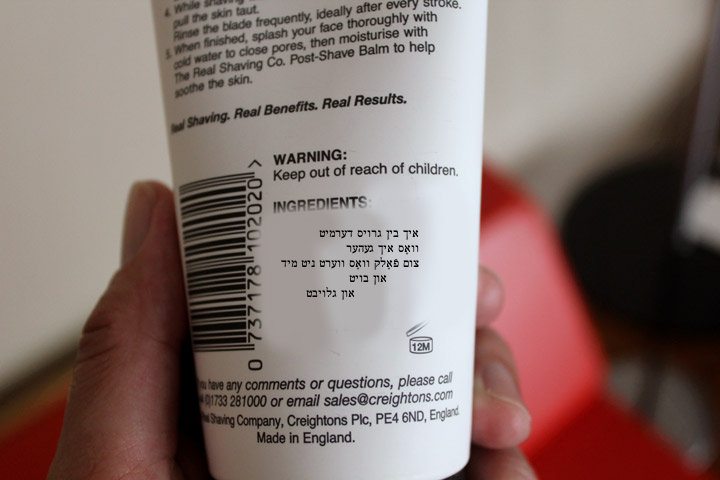