My Mother’s Sabbath Days: A Memoir by Chaim Grade is undoubtedly one of the most beautiful testimonies of Jewish daily life in interwar Vilna (today Vilnius). The central character in the book is the writer’s mother – Vella Grade, a devout Jewish woman, trying to make a living by selling fruit and vegetables at the gate. The picture of an old woman selling old frozen apples is what stayed with me the most after reading this novel:

“My mother sits beside her baskets and wonders: How is that all these fine ladies need chickens, turkeys, and geese, but no fruit or vegetables?

“‘Malaga wine grapes, bottles of wine—who will buy? Who will buy?’ Mother cries herself hoarse.

“The ladies become curious—they know that the woman at the gate sells onions, raw horseradish, and overripe fruit. They walk over to look into her baskets, and burst into laughter: ‘She calls those frozen apples of hers “Malaga wine grapes, bottles of wine”…’” 1 1 Chaim Grade, My Mother’s Sabbath Days: A Memoir, trans. Channa Keleinerman Goldstein and Inna Hecker Grade (Lanham, Maryland: Rowman & Littlefield, 2004), 61.

I was working in the Lithuanian Central State Archive and was hoping to find materials about Chaim Grade for the upcoming Museum of Culture and Identity of Lithuanian Jews. But I stumbled upon something much more touching – the name of his mother Vella Grade in the list of Jewish business and shop owners in Vilnius.

Vella Grade (Viela in the document) is listed as number 469 and is described in German as a seller of vegetables and fruit. The name of the street in this document is listed as Mesinių, which is a Lithuanian name for Butchers’ Street, or Jatkever gas in Yiddish. Jatkever gas 15 is the address of the tiny dark room where Chaim Grade and his mother used to live. 2 2 Genrikh Agranovskiĭ and Irina Guzenberg, Po sledam Litovskogo Ierusalima (Gos. Evreĭskiĭ muzeĭ im. Vilenskogo Gaona, 2011), 180. If you would like to see the location where Chaim Grade lived most of his life, you should try to find Mesinių str. 11 (the number of this building has changed since then) on a map of Vilnius.

Seeing her name on the list of Jewish merchants brought back a picture of a devout, hard working woman, who was struggling all her life, as most of the Jews in Vilna did. Although the greatest monument to her life is her son’s book, depicting Vella Grade so lovingly, it was nice to know that the traces and evidence of her life are being safely kept in the archives as well. 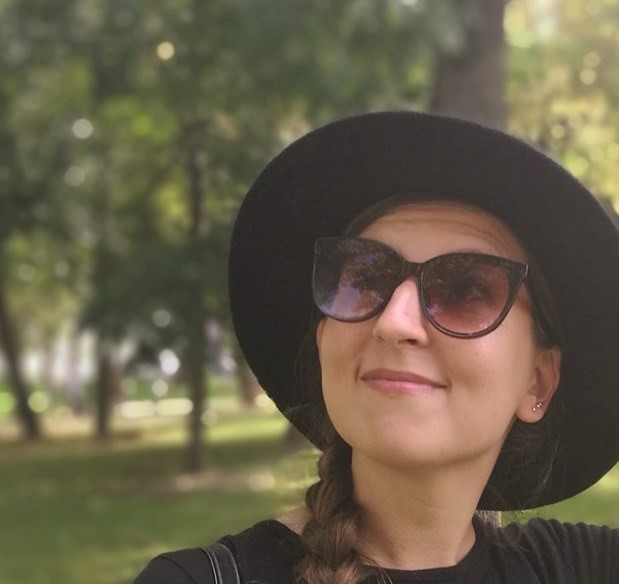 Saulė Valiūnaitė is a historian working in Vilnius focusing on Lithuanian Jewish history. 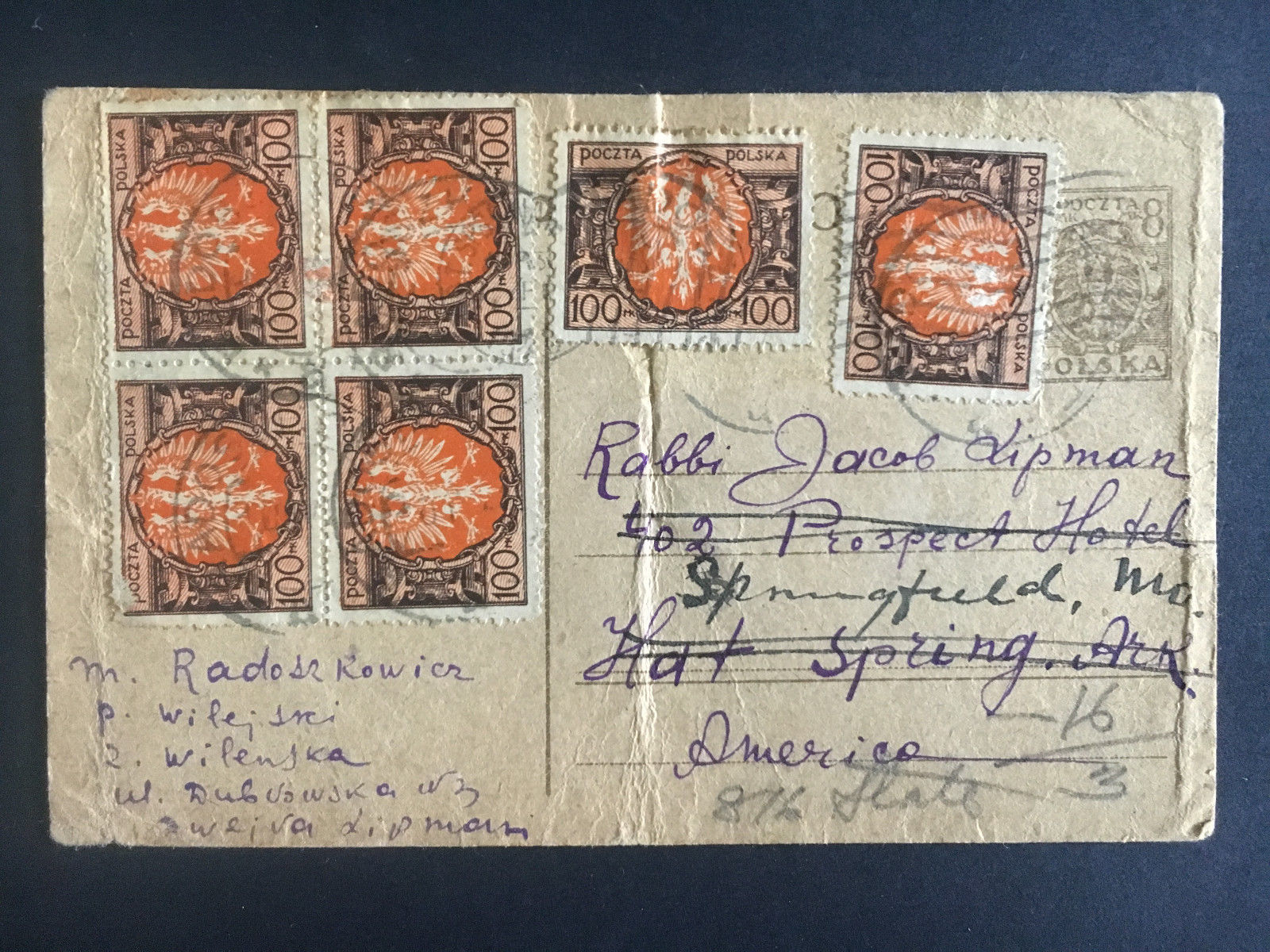