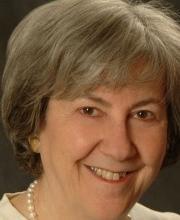 Ruth R. Wisse is the Martin Peretz Professor of Yiddish Literature and Comparative Literature, emerita. Previous to her time at Harvard, she taught at McGill University where she helped to found the Jewish Studies Department. She was President of the Association for Jewish Studies, 1985-88. She has also taught at Stanford University, New York University, Tel Aviv University, the Hebrew University in Jerusalem, and the Max Weinreich Center of YIVO Institute for Jewish Research.

Wisse has written several books on literature, including The Schlemiel as Modern Hero, A Little Love in Big Manhattan: Two Yiddish Poets, and The Modern Jewish Canon: A Journey through Literature and Culture, and No Joke: Making Jewish Humor. Her edited works include The Glatstein Chronicles, The I.L.Peretz Reader, The Best of Sholem Aleichem (with Irving Howe), and the Penguin Book of Modern Yiddish Verse (with Irving Howe and Khone Shmeruk). A frequent contributor to Commentary and commentator on cultural and political affairs, she has published two political studies, If I Am Not for Myself: the Liberal Betrayal of the Jews (1993) and Jews and Power (2007).

Her honors include the National Medal for the Humanities (2007), National Foundation for Jewish Culture Award for Scholarship (2001), Honorary Degree, Doctor of Humane Letters, from Yeshiva University (2004), and Manger Prize for Yiddish Literature (1988). 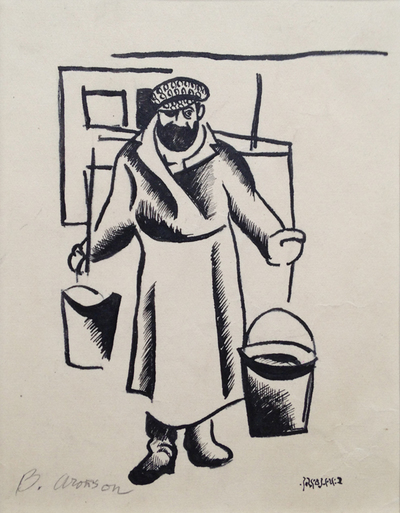 Sholem Aleichem and Tevye depend on one another—for Wisse, their conversations form a miniature Jewish territory where together they reassert moral control.