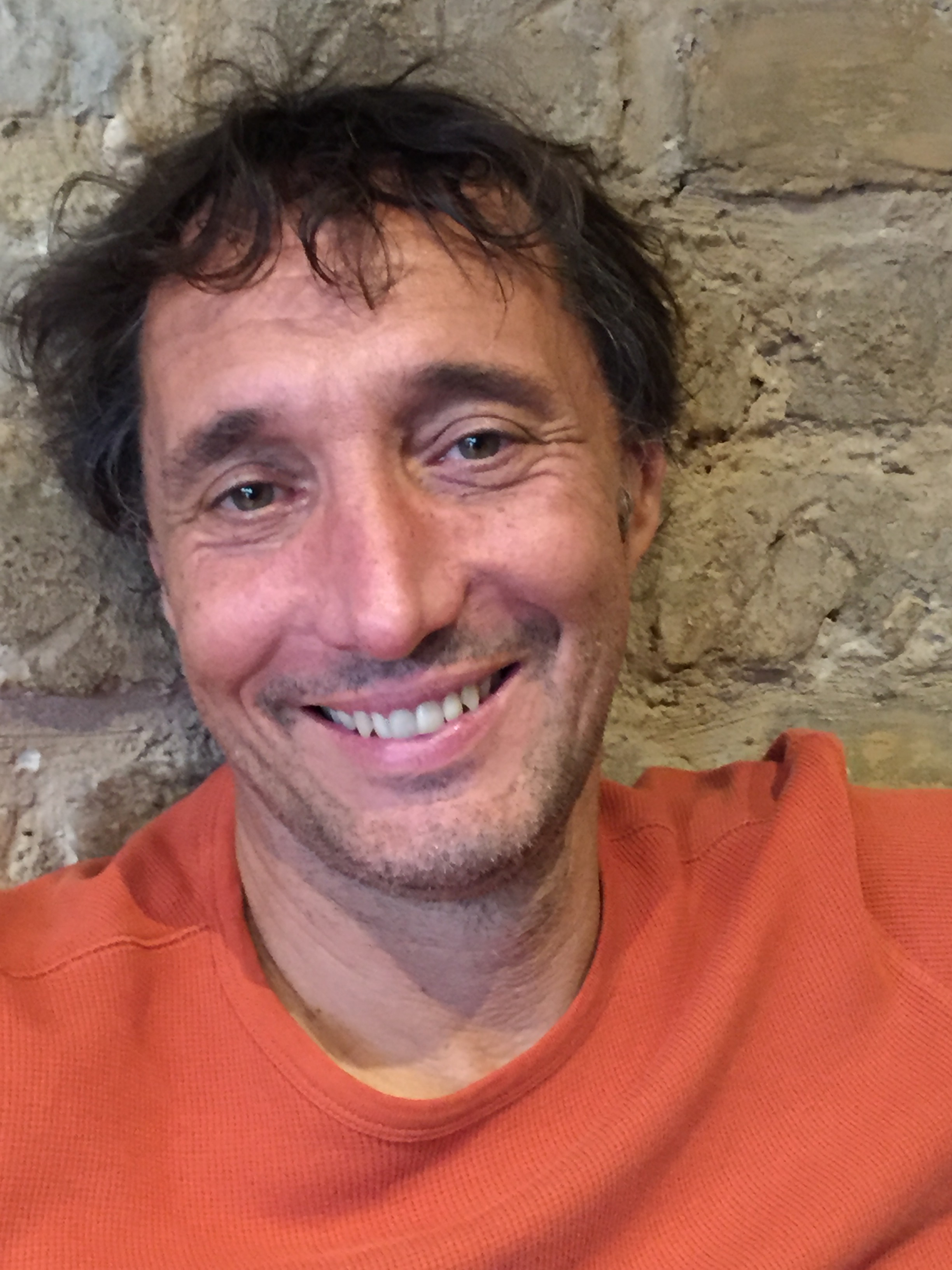 Helmut Walser Smith is the Martha Rivers Ingram Professor of History at Vanderbilt University and the author of, among other works, The Butcher’s Tale: Murder and Anti-Semitism in a German Town (W.W. Norton, 2002), The Continuities of German History (Cambridge UP, 2008), and, as editor, The Oxford Handbook of Modern German History (Oxford UP, 2011). His most recent book is Germany. A Nation in its Time. Before, During, and After Nationalism, 1500-2000, published in 2020 by Liveright, an imprint of W.W. Norton. 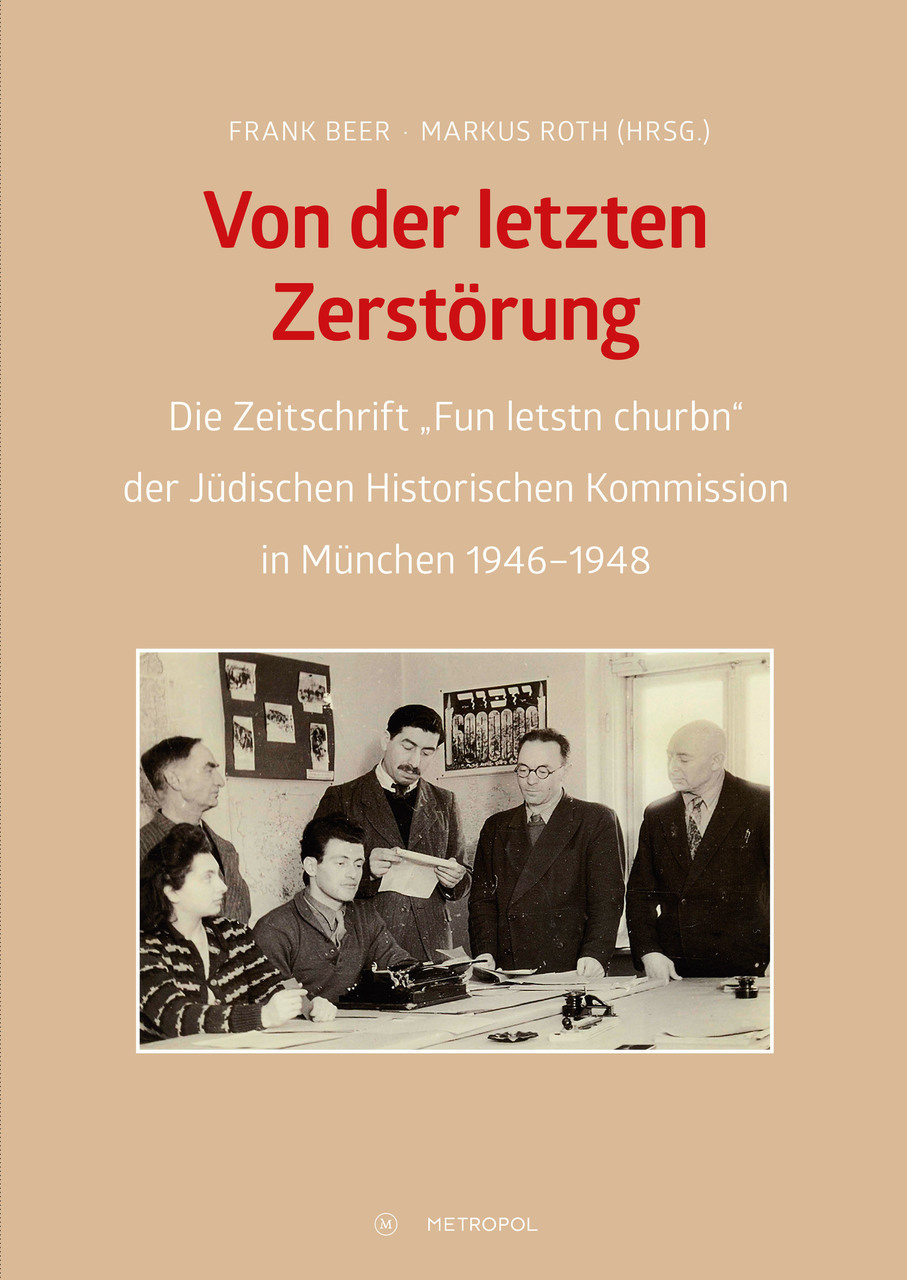