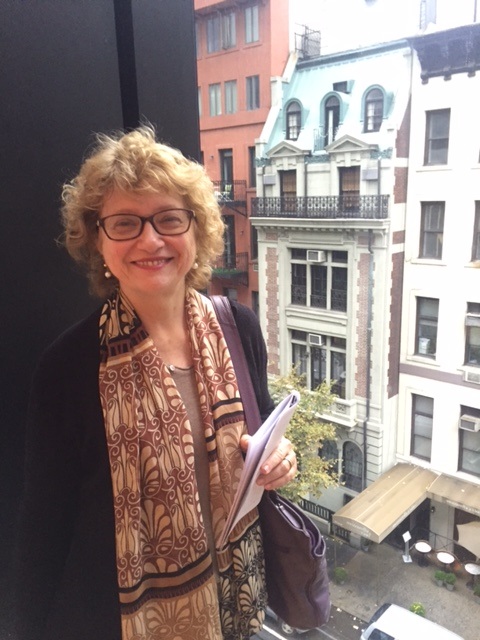 Hana Wirth-Nesher is Professor of English and American Studies at Tel Aviv University where she holds the Samuel L. and Perry Haber Chair on the Study of the Jewish Experience in the United States. She is also the founding Director of the Goldreich Institute for Yiddish Language, Literature, and Culture at TAU. Prof. Wirth-Nesher has published widely in the areas of modern American and British literature, multilingual American fiction, Jewish American writing, and urban literature. She is the author of City Codes: Reading the Modern Urban Novel (Cambridge) and Call It English: The Languages of Jewish American Literature (Princeton). She is also the editor of What is Jewish Literature?, New Essays on Call It Sleep, the Cambridge Companion to Jewish American Literature, and most recently guest editor of a special issue of Poetics Today on Modern Yiddish Literary Studies. The Cambridge History of Jewish American Literature, which she edited, is due to appear this month. 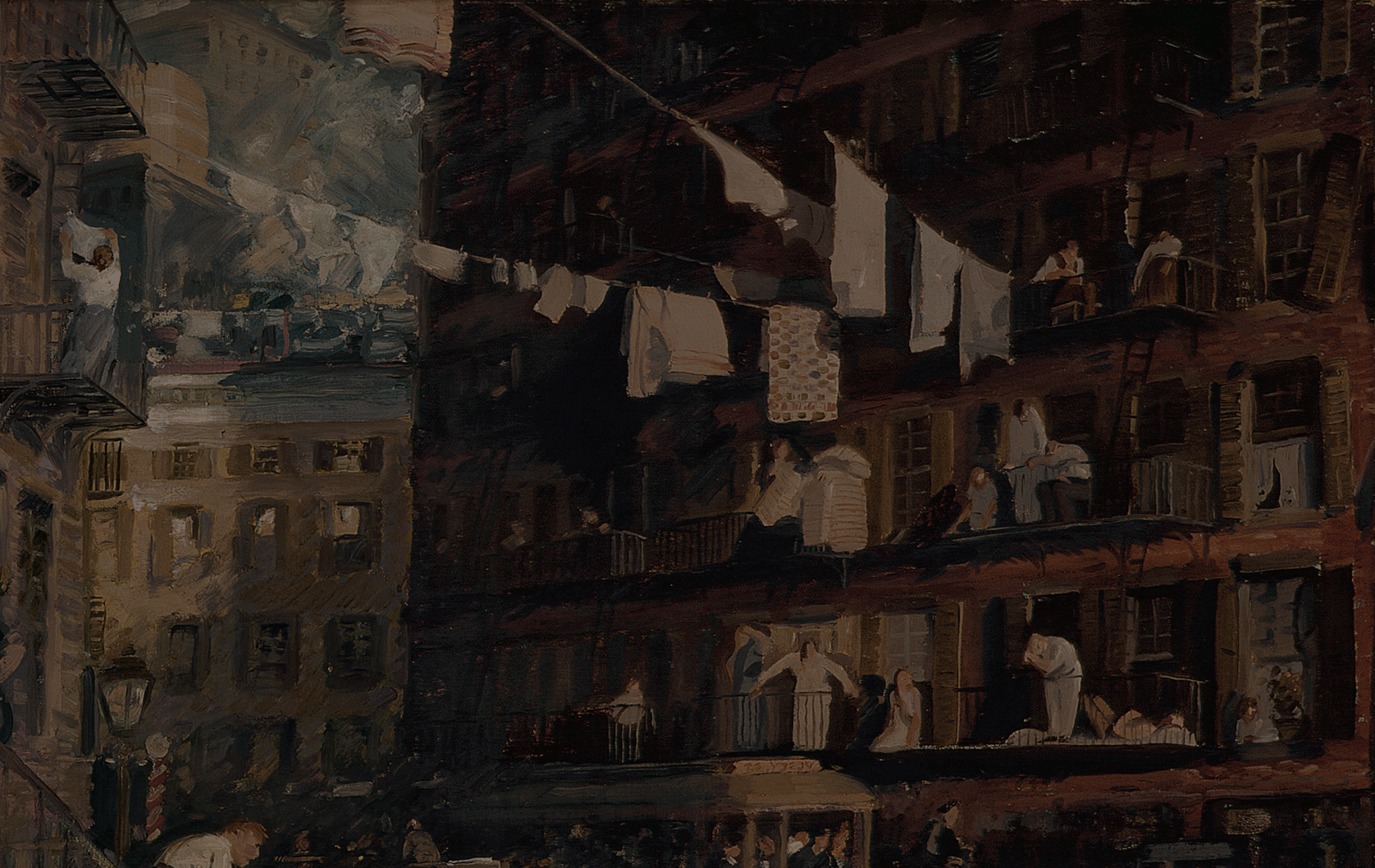 Cahan’s characters speak in broken languages, and in so doing find themselves unable to find stable ground in America.

Tradition, the Individual Talent, and Yiddish 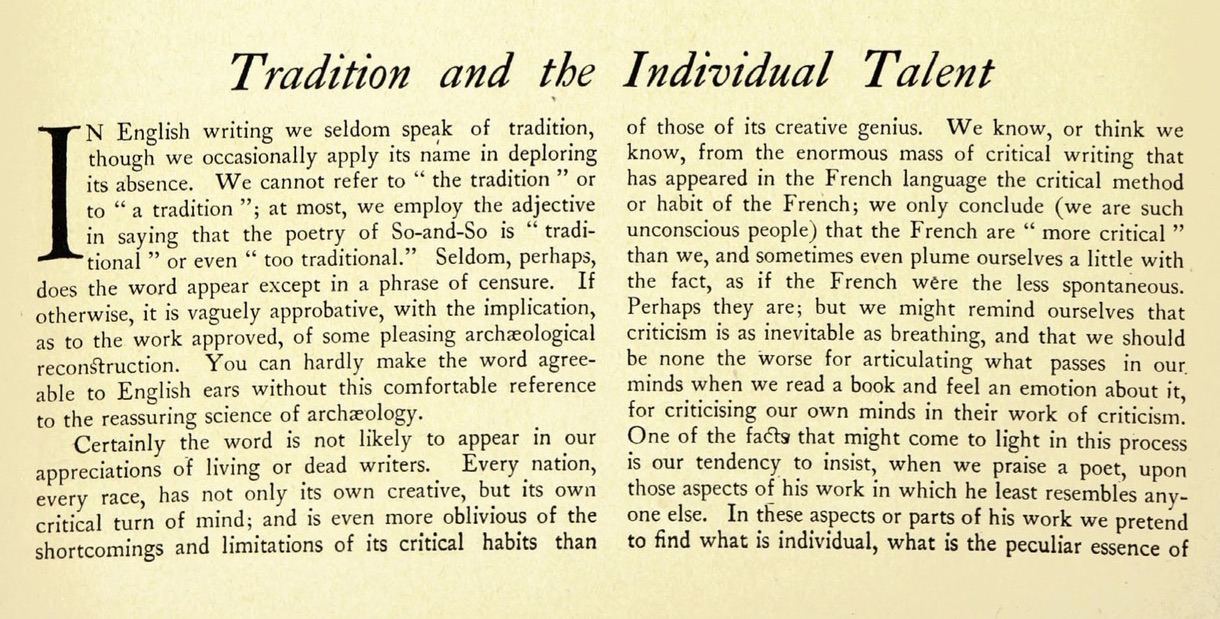 What is the future of Yiddish scholarship? An argument for the potential innovative role for Yiddish studies within the humanities in general.