Eli Rosen, born and raised in the Hasidic community of Boro Park, Brooklyn, is a former attorney-cum-Yiddish consultant who specializes in the Yiddish language and culture of pre-war Eastern European communities and contemporary Hasidic society. Dubbed by Airmail magazine “Hollywood’s Yiddish Consultant”, they served as the script consultant, translator, language coach and art consultant on numerous projects for theatre, film and TV, including most recently Netflix’s Unorthodox, and SHTTL, a French-Ukrainian feature film in the final stages of production. Eli is the past managing director of the New Yiddish Repertory Theater where they appeared in, translated and/or produced numerous plays, including their own one-person-show, The Drunk Cantor—adapted from the monologues of Maurice Schwartz and the stories of Sholem Aleichem.

Be Yourself! (with a little help): Creating the First Yiddish LGBTQ Youth Guide 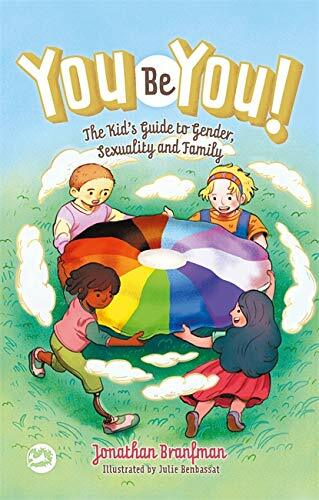 Jonathan Branfman and Eli Rosen discuss navigating queer Yiddish vocabulary with Talmudic associations; how to make a Hasidic children’s book accessible for many other Yiddish readers as well; and other considerations in Rosen’s translation of Branfman’s LGBTQ youth guide.