I first met Jes­si­ca Kirzane (Edi­tor-in-Chief of In geveb) at an Insti­tute for Jew­ish Edu­ca­tors at the Jew­ish Women’s Archive in 2012. Because of that for­tu­itous expe­ri­ence, I con­tin­ued to fol­low Jessica’s work in Yid­dish and became famil­iar with In geveb. I am not a Yid­dish schol­ar. I read In geveb because it gives me insight into the world of Yid­dish lit­er­a­ture, the rich his­to­ry there, and the ben­e­fit of liv­ing Yid­dish schol­ar­ship in our time. Yid­dish has a deep capac­i­ty to hold com­plex­i­ties, and even con­tra­dic­tions that are essen­tial aspects of human life. I can­not imag­ine being able to make sense of the world with­out it. I am grate­ful to Jes­si­ca and her col­leagues at In geveb for doing this work.

I recent­ly cre­at­ed a piece of art­work that will hang at a com­mu­ni­ty art exhib­it about Jour­neys at The Art Gar­den in Shel­burne Falls, Mass. What fol­lows is my artist state­ment about the work.

I have been working with copper wire, crocheting it for use in sculptural radio antennas.

This fall in northern California, when PG&E cut the electricity, the mobile phone signal went with it. The company advised people to make arrangements for alternative forms of communication.

I enjoy conversations with close family members around the world, via text or phone, whenever I want, about important issues or such mundane-seeming topics as what makeup to wear.

This year, communication in Kashmir was cut. More recently, the Iranian government cut access to the Internet to discourage protests. In China, the government closely monitors and restricts communication. In the U.S., our own communication systems are monitored and controlled by corporate and government forces beyond our immediate influence.

My great grandmother knew that when she left Russia she would never speak to her sister again.

Decades later, my aunt moved to Europe, and my mother cherished expensive phone calls with her sister.

My own sister died when I was twelve. “Dayn shvester,” your sister, my mother said.

We didn’t speak much Yiddish at home.

Decades later, I am occasionally hit by the breathtaking understanding that I will never speak to my sister again.

The Torah is the biblical scroll Jews use for ceremony and study – a book that is meant to transmit to each generation of Jews the ethical grounding for launching and navigating any argument.

It is a myth, dead weight, an archaic thing we grab and save, each time we run from a burning building. It conveys a signal across thousands of years.

Every time we take it up, we reboot it like a crystal radio.

The atzei chaim are the wooden handles of the Torah scroll. They are its binding and page turning mechanism, the scroll bars of an ancient PDF (Portable Document Format).

These pencils are from the contemporary journal of Yiddish studies, In geveb (Yiddish for “in web,” which also translates as “weave” or “texture”), the aim of which is to “catalyze and renew dialogue between scholars around the world about Yiddish culture, weaving together the voices and texts of Yiddish’s past, present, and future.” 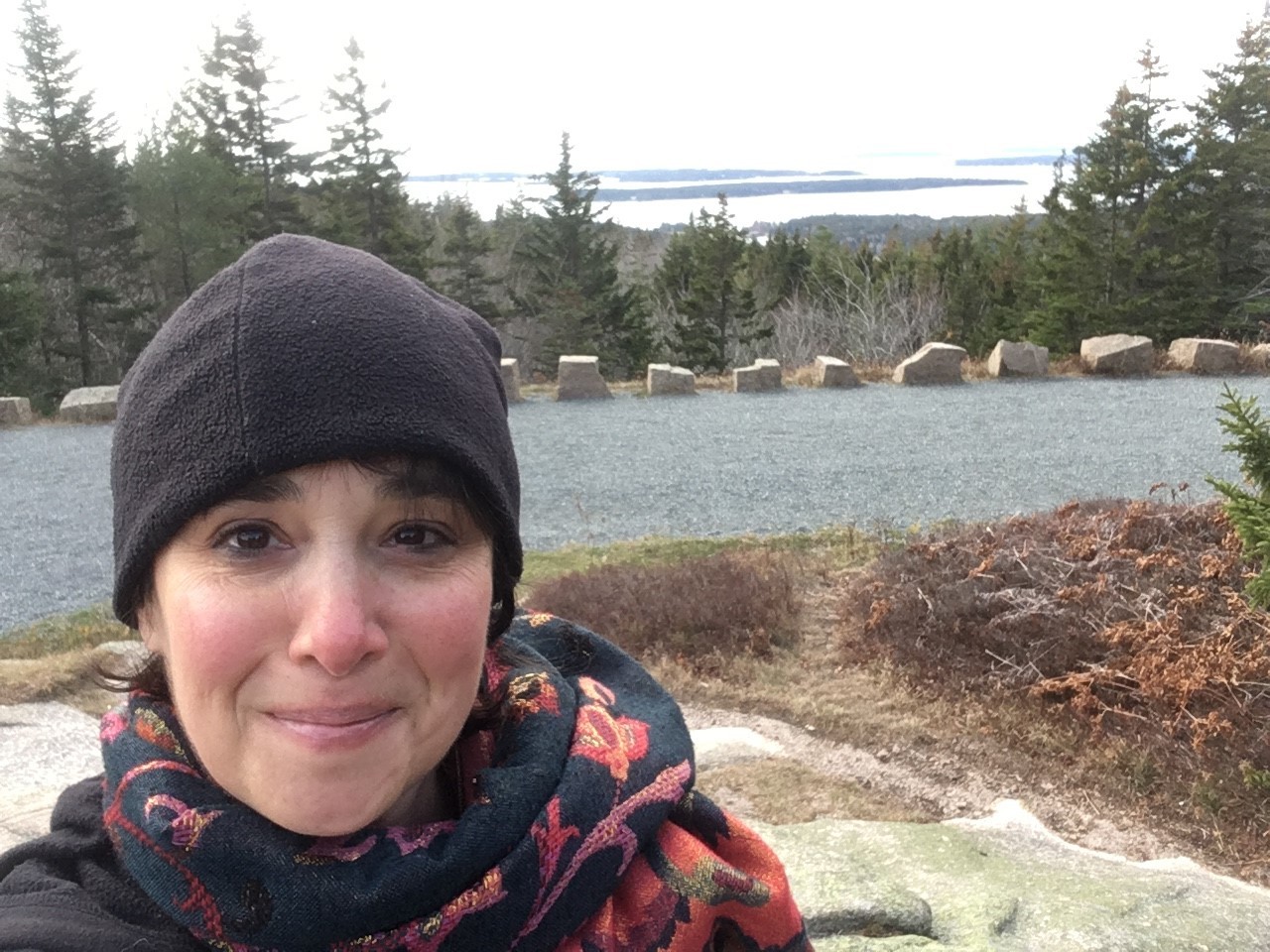 Samantha Wood is an artist and writer living in western Massachusetts.

Weaving in Yiddish: An Interview with Michael Bass and Berit Engen on Yiddish Community and Creativity in Oak Park, IL 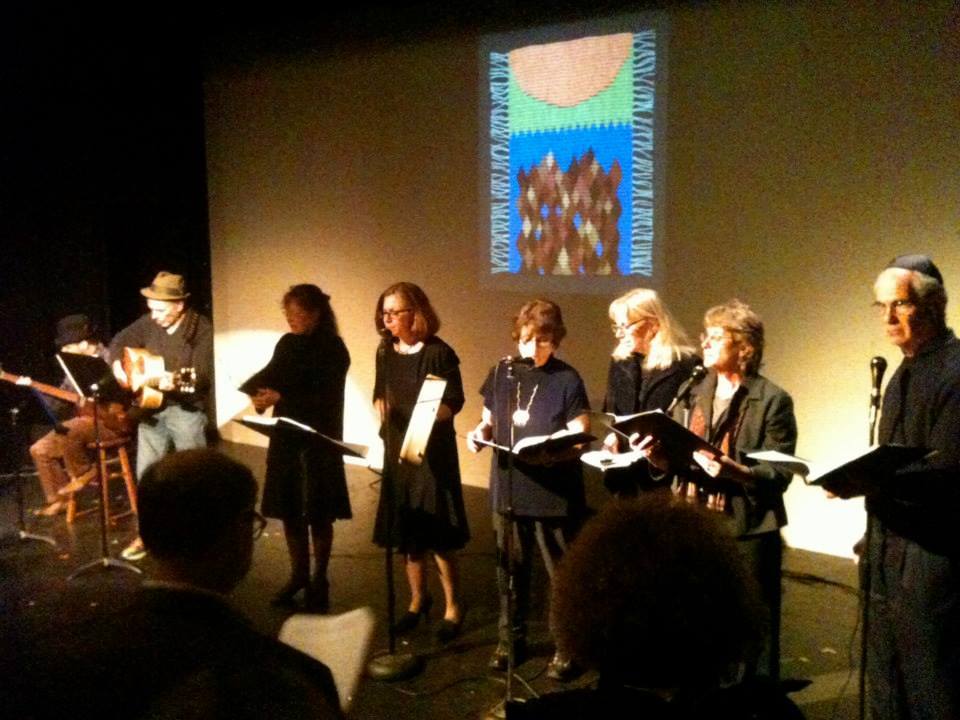 The Scholar and the Bookmaker: On Encountering the Material Side of Things 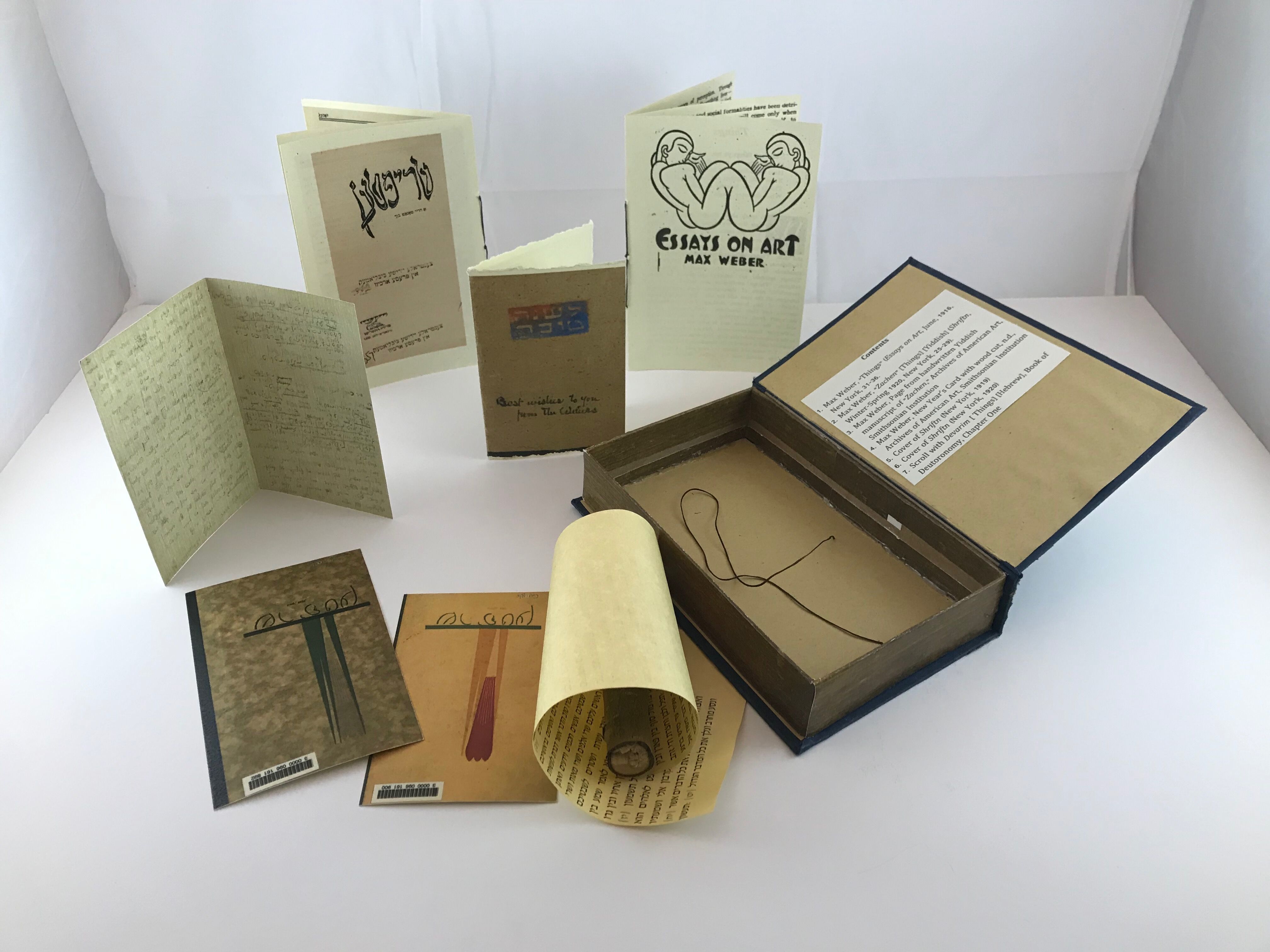 Mann discusses the knowledge she gained through a hands-on encounter with the materials of print while creating her artist’s book “Things/Zachen/Devarim.”