The Yiddishist Vote: Responses to Trump

The Yiddishist Vote: Responses to Trump

In the month since the election of Donald Trump to the presidency of the United States of America, the editors here at In geveb have been feeling the same things that we imagine many of you have: shock, fear, confusion, numbness, anger. And in response, we’ve been doing a lot of the same things we imagine you have: reading, talking, listening, thinking, reflecting, donating, protesting, teaching, learning (and yes, hiding sometimes). This has included trying to figure out what it will take to support and protect those who are most at risk in an environment where so many forms of hatred and ignorance that are usually whispered are now yelled aloud by the person elected to lead this country, and by millions of people who elected him.


We’ve certainly been thinking about what the specific histories and experiences of Yiddish speakers can say to us about this moment: what are our responsibilities as people who study a language that articulates experiences of anti-Semitism, fascism, authoritarianism, nativism, sexism, racism? In geveb has published and will continue to publish works that engage histories of racism, experiences of LGBTQ people, and politics of resistance generally. Many Yiddishist scholars, students, artists, and activists have already been writing strong, insightful, and instructive pieces in a variety of forums about these topics specifically in the context of Trump’s election.

One more thing we might all have in common: feeling overwhelmed by information at a time when there are so many fronts of struggle opening up. So we’ve rounded up this list of contributions from some of our excellent colleagues. If you’ve read or seen something shareable that you think should be on this list, please let us know and we’ll add it.

We don’t necessarily agree with every opinion expressed in the following articles, nor do we expect you to, but we offer the following in the tradition of dialogue and disputation that is another important legacy of Yiddish culture.

Maya Barzilai, “Why the Golem Is a Perfect Metaphor for Donald Trump”

Ben Lorber, “In the Age of Trump, Progressive Jews Can Learn From the 20th Century’s Radical Yiddish Tradition”

Sasha Senderovich, “How I Convinced My Russian Jewish Grandmother Not to Vote for Trump”

David Shneer, “Colorado JCRC Lost Me With Their Non-Response to Steve Bannon”

Miram Udel, “With Trump as President Elect, Yiddish Literature is More Important Than Ever”

"We Should Not Create Enemies": Europe's Refugee Crisis and Yiddish Song 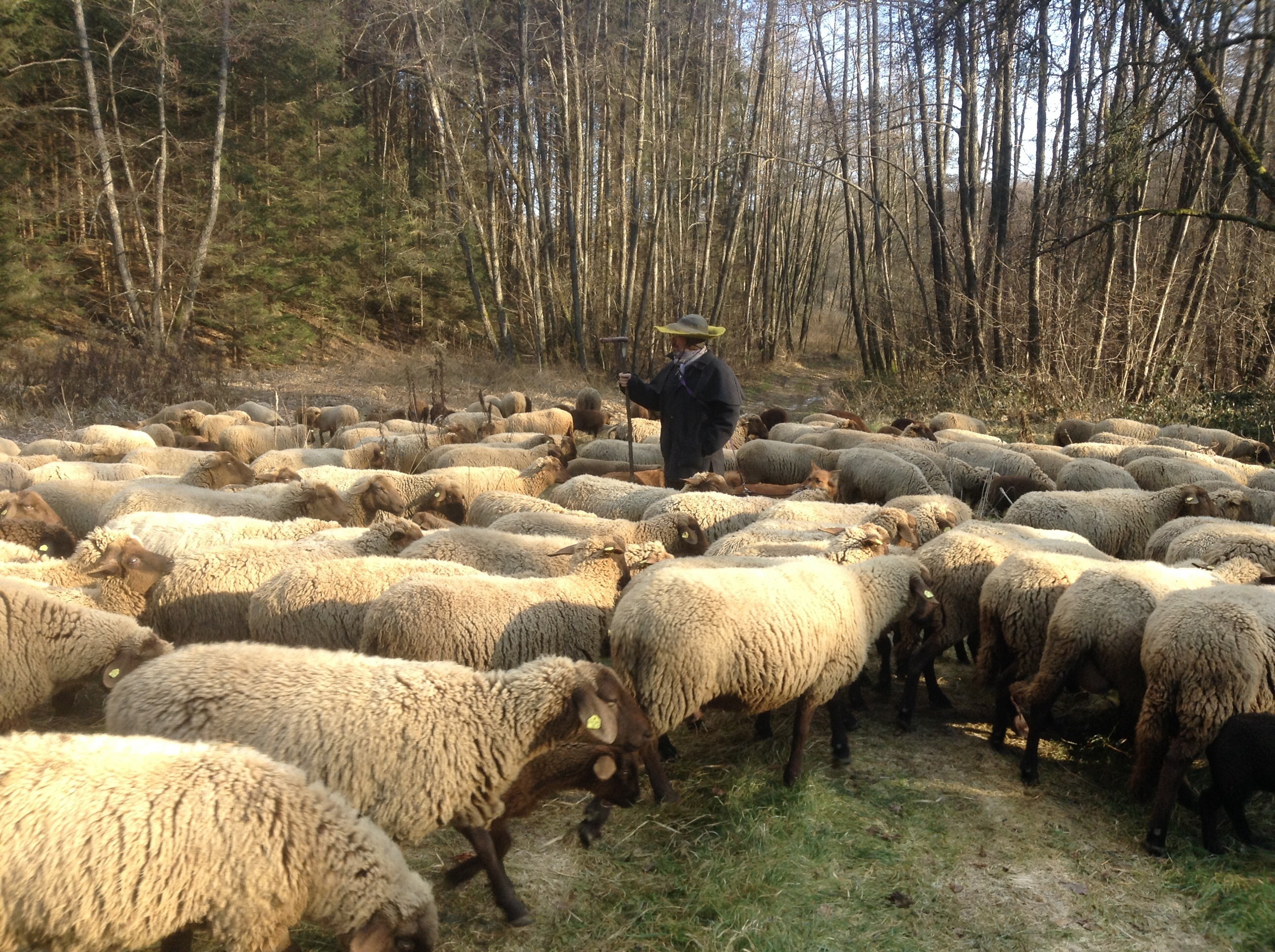 Austrian shepherd Hans Breuer on driving refugees across the border, and getting famous for singing Yiddish songs.

Immigrants Against the State 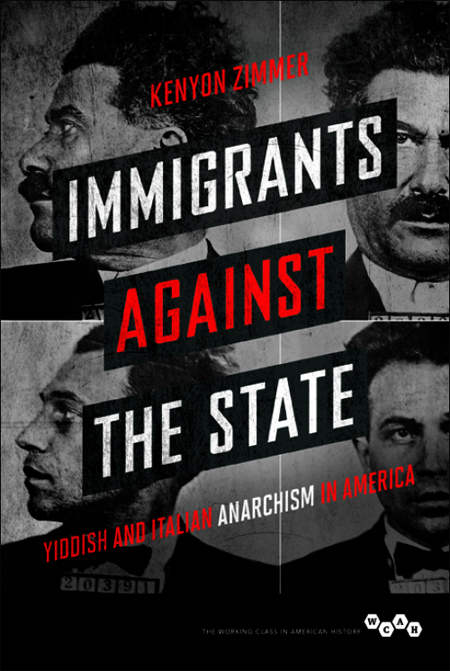 A review of Kenyon Zimmer’s recently published book, Immigrants Against the State: Yiddish and Italian Anarchism in America.