Read on to meet the aca­d­e­mics, artists and activists who inspired us in 2019.

Dr. Wicenhojzen is know to us all for popularizing the theory that Yiddish originated in Polynesia as a fusion of Judeo-Inuit and relexified Basque. His latest monograph, The Jersusalem of Nunavut: Aspect Markers in Proto-Judeo-Altaic, is forthcoming from Createspace Press.

Professor Emerita of Intersectional Eugenics at the University of West Uxbroom. Despite running a bimonthly Yiddish poetry circle, Ipsum believes that Yiddish is a degenerate argot, which must be destroyed at all costs. According to Ipsum: “Speaking Yiddish is an undeniable symptom of pathological self-hatred.”

A veteran pedagogue and much-loved Yiddish teacher, Lichtenshvayg is a pioneer in the field of experimental philology. His accomplishments include the discovery of twelve new prepositions and the invention of a new letter, dray vovn.

He is currently at work building what he hopes will be the world’s first sub-ironic discourse particle accelerator.

Culinary epistemologist and judge on the hit tv series Bagel Wars, Gorvath’s books include, Broth and Brotherhood and Boolean Bouillon.

Gorvath is the founder and CEO of the popular casual dining chain Hegel’s Bagels.

Journalist, author, and public commentator, Cohen is the author of Was Moses an Antisemite? Yes, and so Are You! as well as a series of increasingly threatening emails to the Editors.

Visual artist and son of significantly more notable and influential professors Sharper and Sharper, Sharper’s work has gained many accolades, but don’t take our word for it:

“Don’t talk to me about that vile, petty man” — Prof. B. Gorvath

She is lead vocalist and viola player for the band: Protokolle der betrunkenen Waschbären

Yes he has heard that joke.

Marszmallow has been accused of multiple counts of egregious Yiddishism and serial acts of aggravated narishkeyt. He has not responded to the Editors’ multiple requests for clarification. 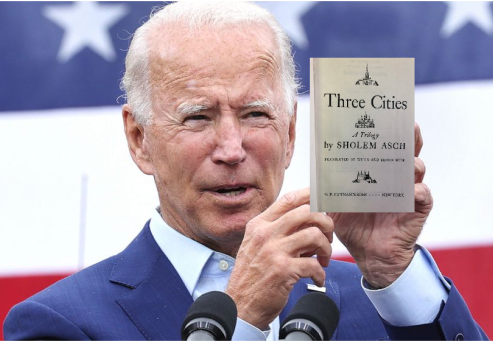 On Wednesday, February 26, President Joseph R. Biden announced in a press briefing that he will be hosting Asch Wednesday 2022 at the White House. 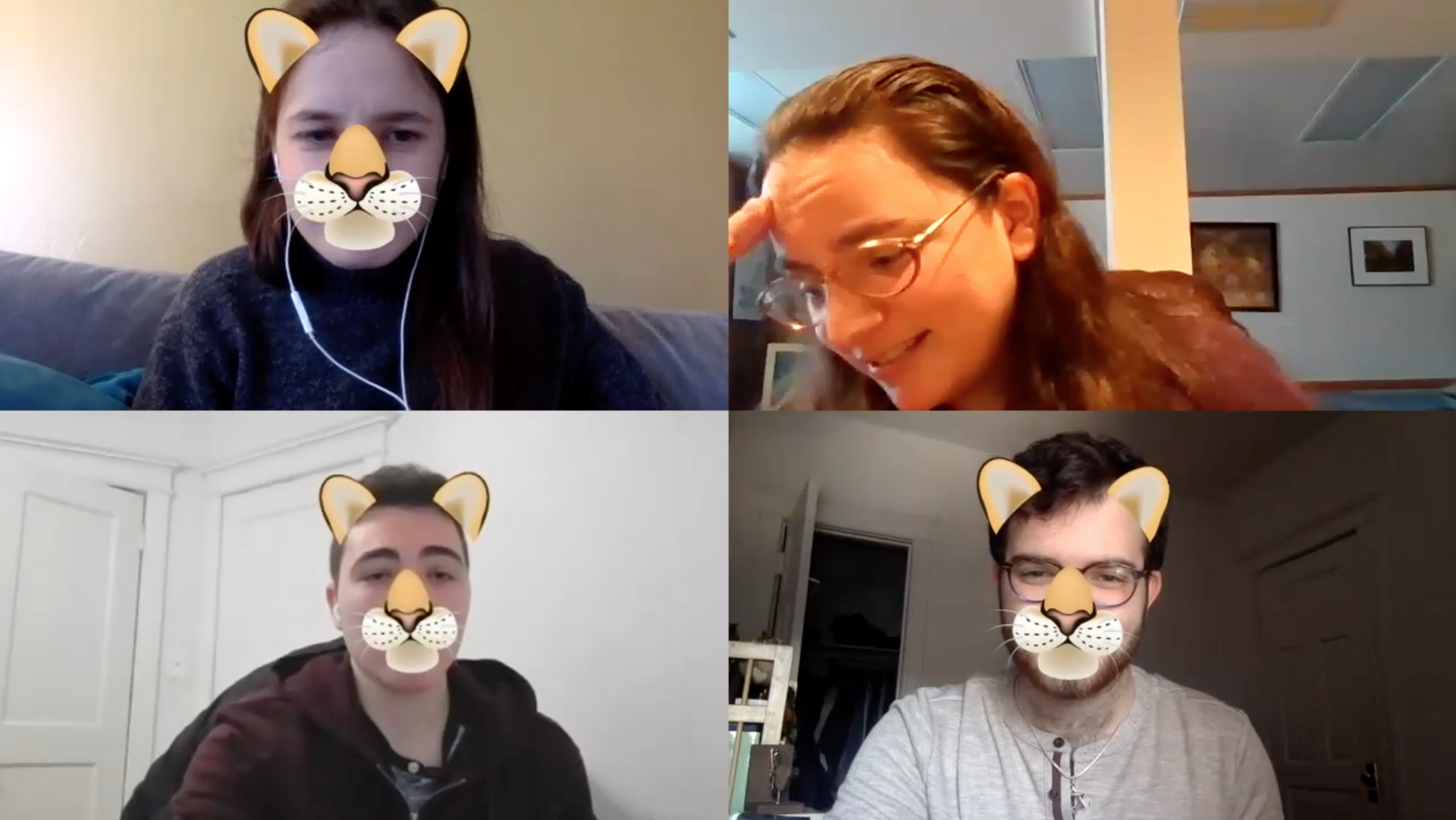