Born and raised in a Hasidic milieu in Skarżysko-Kamienna, Poland in 1912, Rachmil Bryks was a prolific and highly acclaimed Yiddish poet and writer. His book of poems Yung grin may (Young Green May) appeared in 1939. At the outbreak of World War II, Bryks was in the industrial city of Łódź working as a hatmaker and housepainter. Most of his family perished in the liquidation of the Skarżysko ghetto. He was interned in a series of prison camps and then in the Łódź Ghetto from 1940-1944. In August 1944, Bryks was transferred to Auschwitz and later to Wattenstadt, Ravensbruck, and Werbelin. The Yiddish press reviewed Bryks’ work extensively, and Nobel laureates S.Y. Agnon and Isaac Bashevis Singer as well as numerous other writers, including B.J. Bialostotzky, A. Mukdoni, and Aaron Zeitlin, championed it. His fictional works translated by S. Morris Engel appeared in English as A Cat in the Ghetto and Kiddush Hashem. In addition to English, Bryks’ work has been translated into languages such as Hebrew, German, Italian, and Swedish. Bryks married Hinde Irene Wolf in 1946, and they had two daughters, Myriam Serla and Bella. Rachmil Bryks died in New York in 1974.

At Home with Mordecai Gebirtig 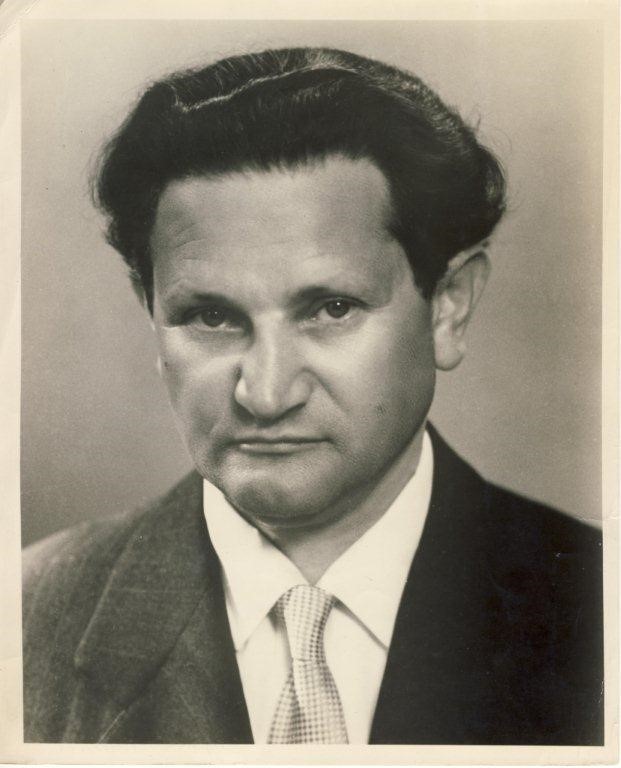 An extract from Rachmil Bryks’ memoir The Fugitives (New York, 1975)