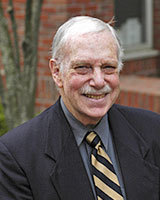 Joel Rosenberg holds the Lee S. McCollester Chair in Biblical Literature at Tufts University and is Director of the Program in Judaic Studies. He is author of King and Kin: Political Allegory in the Hebrew Bible (1986) and has recently completed Navigating Catastrophe: A Judeo-Cinematic Trajectory—Five Studies in Mass Media and Mass Destruction. His commentary on Genesis appears in the Third Edition of The Harper Collins Study Bible (1993). His essays and translations from Hebrew and Yiddish appear in The Literary Guide to the Bible (1987), Rabbinic Fantasy (1998), Hasidic Spirituality for a New Era (2012), Elie Wiesel (2013), and Memories and Monsters: Psychology, Trauma, and Narrative (2018).

Badkhones in Life and Cinema: A Reading of the Marshalik in the 1937 Dybbuk Film 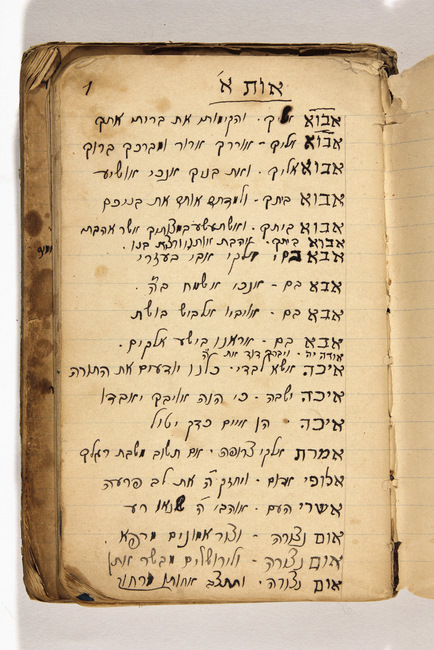 The wedding bard of The Dybbuk is a paradoxical figure: a professional outsider who speaks into being the layered complexity of S. An-ski’s artistic project.