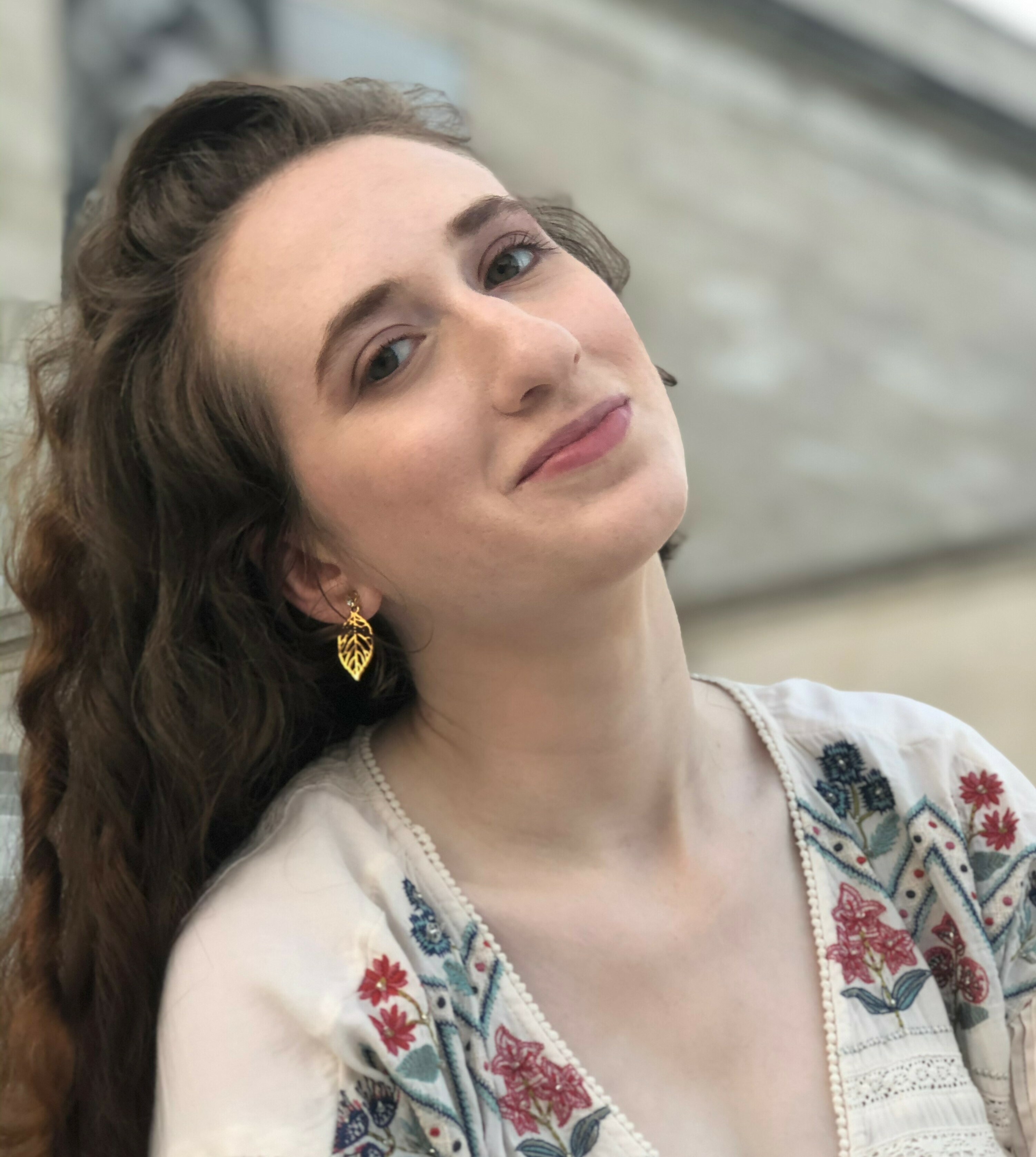 Dylan Seders Hoffman is a performer and director based in New York City, originally from Cleveland, Ohio. She has frequently been seen on the Yiddish stage, having performed Off-Broadway in the National Yiddish Theatre Folksbiene’s production of The Sorceress and in the New Yiddish Rep’s Di Froyen (The Women). As a director, Dylan’s work has been presented at the Philadelphia Fringe Festival, Bryn Mawr College, and Moore College of Art & Design. In 2019, she was awarded the Arbeter Ring Prize from the University of Pennsylvania for excellence in Yiddish Studies. Dylan is a current Theatremacher Fellow through the Alliance for Jewish Theatre. For more, DylanSeders.com. 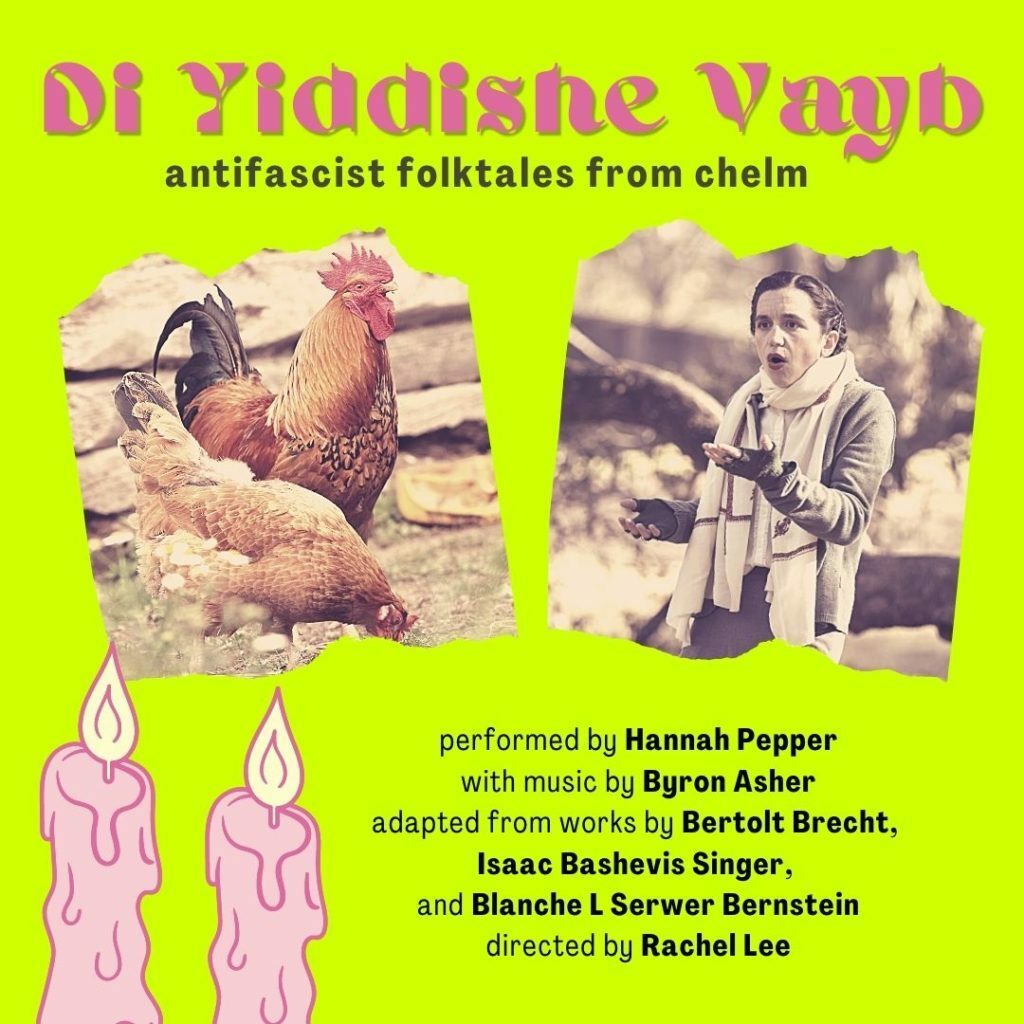