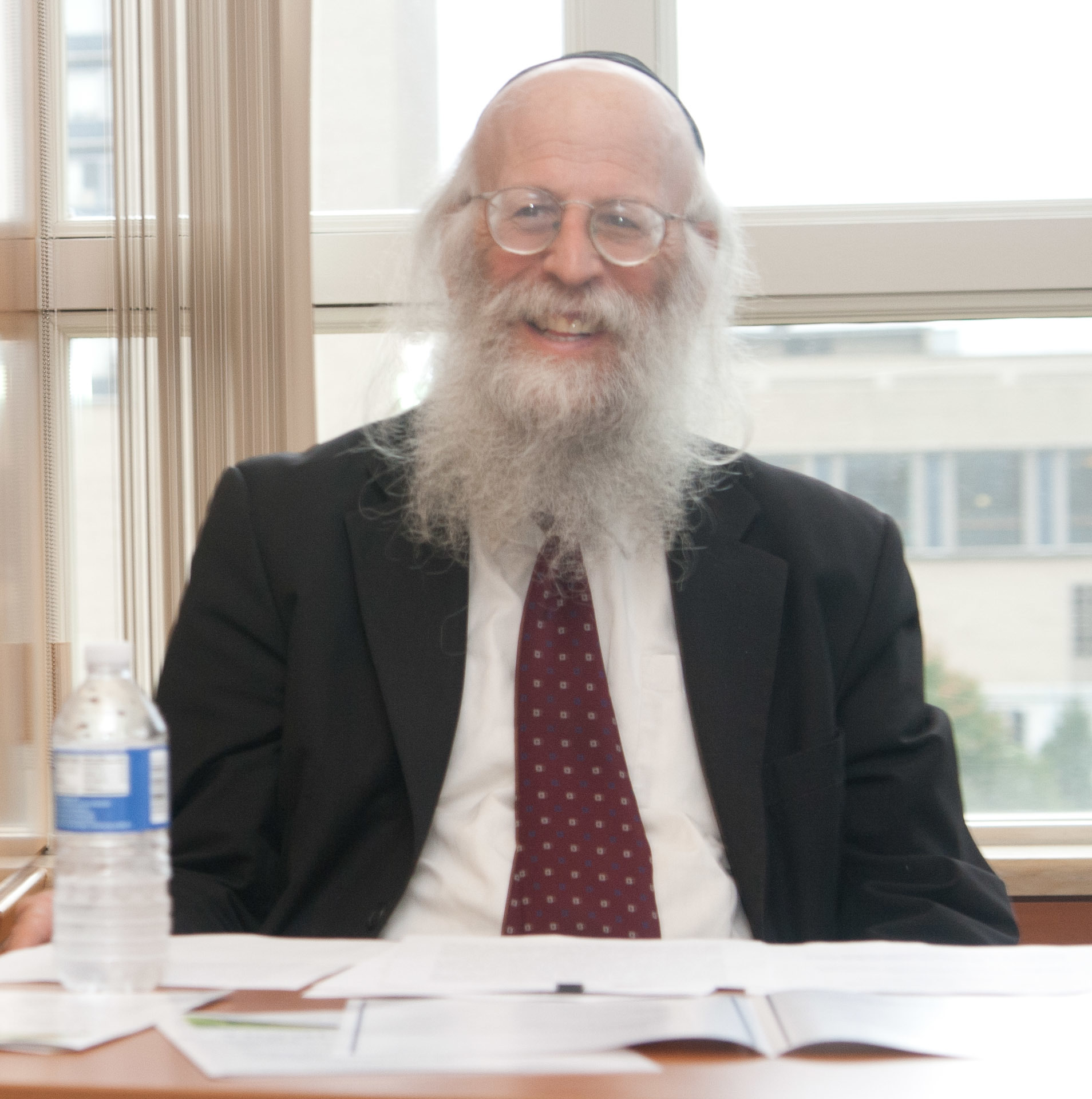 Dr. Avraham (Alan) Rosen is the author or editor of fourteen books. He is most recently the author of The Holocaust’s Jewish Calendars: Keeping Time Sacred, Making Time Holy (Bloomington: Indiana UP, 2018); The Wonder of Their Voices: The 1946 Holocaust Interviews of David Boder (Oxford UP, 2010; updated paper edition 2012), and Sounds of Defiance: The Holocaust, Multilingualism and the Problem of English (U of Nebraska P, paper 2008); and the editor of Filled With Fire and Light: Unpublished Essays of Elie Wiesel (Schocken, 2021, forthcoming), with Jillian Davidson, There’s a Jewish Way of Saying Things: Essays In Honor of David Roskies (In geveb, 2020) and Literature of the Holocaust (Cambridge UP, 2013, a finalist, National Jewish Book Award). His current writing, including two books and a number of articles, focuses largely on the legacy of his teacher and mentor, Elie Wiesel.

He was a research fellow of the Fondation pour la Mémoire de la Shoah from 2006-2009. He has also held fellowships at the Center for Advanced Holocaust Studies, the United States Holocaust Memorial Museum; the International Institute for Holocaust Research, Yad Vashem; the Katz Center for Advanced Jewish Studies, University of Pennsylvania, and the Archives for the History of American Psychology, University of Akron. In 2013, he served as the Wilkenfeld Scholar in Holocaust Education in Sydney, Australia. He has taught at universities and colleges in Israel and the United States, and lectures regularly on Holocaust Literature and Testimony at Yad Vashem’s International School for Holocaust Studies and other Holocaust study centers. In Fall, 2017, he was awarded the “Susan Herman Award for Leadership in Holocaust and Genocide Awareness” from Kean State University.

Born and raised in Los Angeles, educated in Boston under the direction of Elie Wiesel, he lives in Jerusalem with his wife and children. 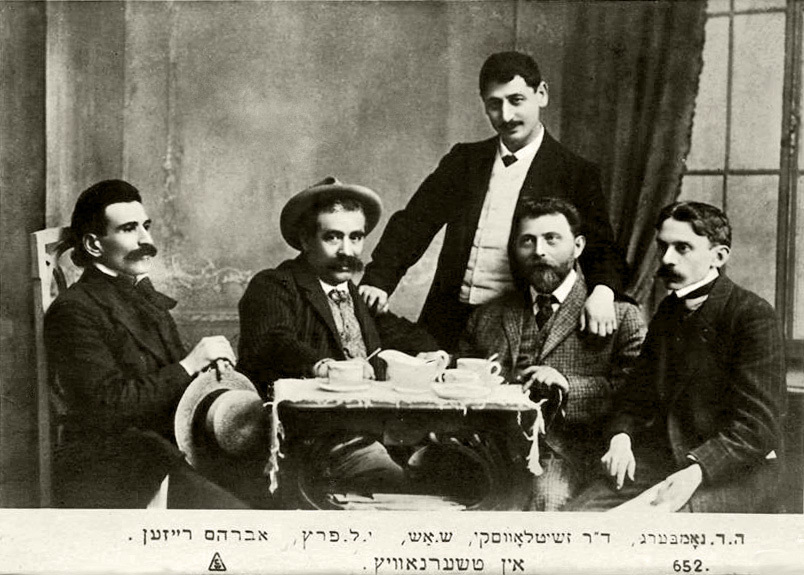 Rosen introduces There’s a Jewish Way of Saying Things: Essays In Honor of David Roskies by reflecting on how Jewish speech—the spoken word, the vibrating resonance of uttered sound—finds its way back into text.