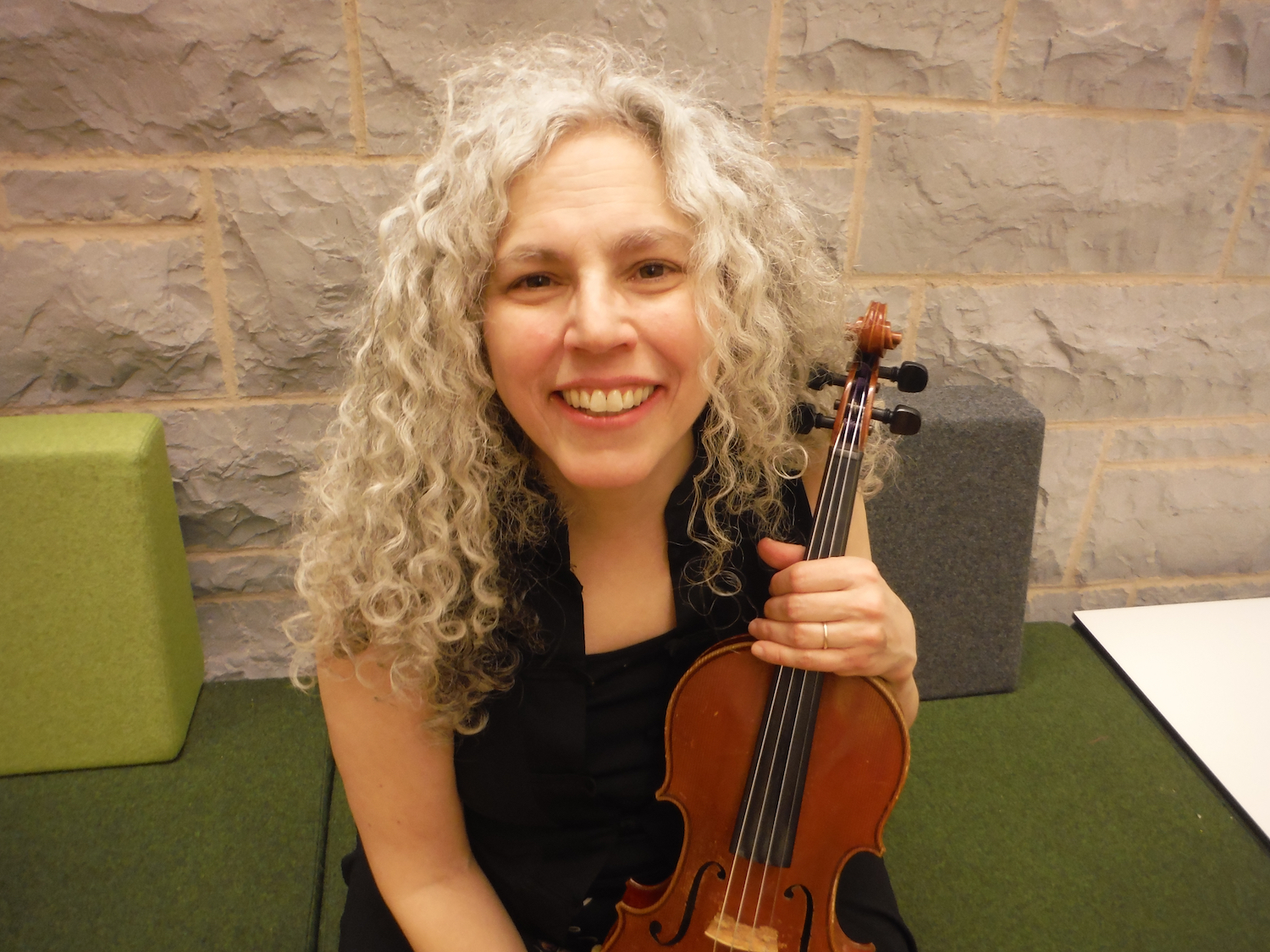 Klezmer fiddler Alicia Svigals is a founder of the Grammy-winning Klezmatics, who she co-directed for seventeen years. She has worked with violinist Itzhak Perlman, the Kronos Quartet, playwrights Tony Kushner and Eve Ensler, Robert Plant and Jimmy Page of Led Zeppelin and many others. She has received commissions and awards for her compositions including her score to the 1918 film The Yellow Ticket (which she performs live with pianist Marilyn Lerner), and was a 2014 MacDowell Fellow. Her most recent CD is Beregovski Suite, a duo with jazz pianist Uli Geissendoerfer exploring klezmer melodies collected in the early 20th century by Soviet Jewish ethnomusicologist Moshe Beregovski. Svigals currently collaborates with pianist/composer Donald Sosin on original scores for newly-restored 1920’s silent films, including The Ancient Law and City Without Jews, and the soon to be released restoration of Elinor Antin’s faux-20’s silent Man Without a World. 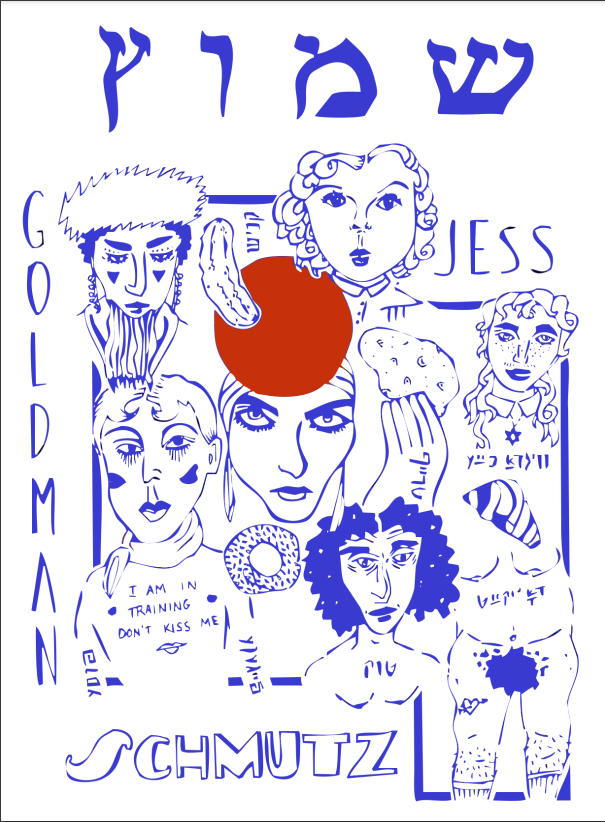