“…for it was a hard and fast rule that Jewish youngsters should play with walnuts on Passover.

Passover is the time to play games with nuts. This tradition goes way back, and even in the Talmud Rabbi Akiva handed out nuts to the children, ostensibly so that they would play with them and not fall asleep at the seder.

Why nuts? My favorite reason given is that the numerical value of the word egoz—nut—according to gematria equals seventeen, and the gematria value of tov—good—also equals seventeen. But wait a minute; weren’t we told at Rosh Hashanah not to eat nuts because egoz equals seventeen and khet, sin—also equals seventeen? So don’t we deduce from this syllogism that “sin” equals “good”? I thought so. 1 1 See: Daniel Sperber, “The Prohibition on Eating Nuts Rosh Hashanah,” Why Jews Do What They Do: The History of Jewish Customs Throughout the Cycle of the Jewish New Year (Hoboken: Ktav Publishing House, 1999), 153–166. A translation from the author’s Minhagei Yisrael, vol. 4 pp. 41–49. See also vol. 2. p. 191

In Eastern Europe various games were, of course, played in Yiddish and in Yiddish children’s journals, memoirs, and Yiddish pedagogical books on games one can find a wealth of information on this folklore. This short introduction will not be exhaustive by any means.

Most children played with veltshene nis—walnuts; but in some areas they also played with “terkishe nis” (Turkish nuts) which meant either hazelnuts (also called “hozene nis”) or filberts. In contemporary Israel children continue to play games with these nuts as well.

A simple game is “Um tsi grod?”—odd or even. Take a handful of nuts in a closed hand, and the other person has to guess if it’s an odd or even number of nuts you are holding. If you guess correctly you get the nuts; if not, they go back in the stash or ante, called kon—circle—in Yiddish.

Another nut game played in the hand is “shpits/kop”—tip/head. Better to play this with a hazel nut. With the thumb—grober finger—cover up one end of the nut and the other player has to guess what end the thumb is covering, the shpits or the kop.

Shpits/kop I found in the April, 1921, issue of the New York children’s journal Kinder-zhurnal. The writer “Avreml” also describes a bocce-like Passover nut game—shpanen. You roll—kaykl—a nut on the floor and then the players roll their nuts to get as close as they can to the one that was first rolled. But how do you measure the distance? You create a shpan—span—with two fingers: stretch out straight your middle finger—der mitlster finger—and the grober finger. If it’s within the measure formed by those two fingers, then that’s kop and you win. If it touches the nuts, that’s shpits and you roll again. If it is too far and not even touching the nuts, that’s pust—empty—and you lose your turn.

Rolling the nut down a board has several names and variations: bret bretl, bretlekh, and aroplozenish—letting it down. This illustrated version is from the collection Ruike shpiln—Quiet Games, edited by A. Bulkin, Vilna 1921. 2 2http://www.yiddishbookcenter.org/collections/yiddish-books/spb-nybc201221/braslavskii-a-aleksandr-royke-shpiln The first player rolls his nut down and then the others try to hit it and then their nuts become targets as well. When a nut is hit, the player takes them all.

In her essay “The Americanization of Passover,” Beatrice Weinreich includes another version of “Bretl.” In her version, nuts are piled up in the form of one of the nekudes (Hebrew/Yiddish diacritical marks) and an iron ball is rolled down to knock them over. Weinreich is the only source I have found so far for American versions of Passover nut games, including one where you take an empty egg crate, write numbers on all the compartments, and pitch the nuts into them. The player with the highest score wins.

Another common game was simply to throw the nuts into a hat. In the memoirs of Yekhezkl Kotik (Chapter Three) that take place in the nineteenth century, playing nuts at Passover makes for an amusing story in his “courtship.” In the nut game that the young couple played they threw the nuts into her tshepik—bonnet—and into his yarmulke.

The Ruike shpiln version of the hat game, “In nis mit a hitl,” is different. All the players put in a nut and you drop the hat to the table. If an odd number of nuts remain, you win.

Finally there is the game In eyglekh—bullseye—shown in the second illustration from Ruike shpiln. One tries to hit a nut on the ground from three feet away. In the memoirs of Menachem Mendel Frieden, the translator Lee Shai Weissbach renders it as “The Eye Game." 3 3 This appears on page 143.
There the nut is placed next to the player’s shoe and dropped from eye level. If you pile up about six nuts and try to hit them from 10 feet away, the game is called In kupkes – in piles/stacks.

These games can be played both indoors and outside, but if you do go outside, you can dig a little hole in the ground and play in griblekh—little pits in the ground—and attempt to throw the nuts into it from a distance.

Needless to say, as a Yiddish teacher these games will give you an opportunity to teach or practice many useful words and have a lot of fun at the same time. 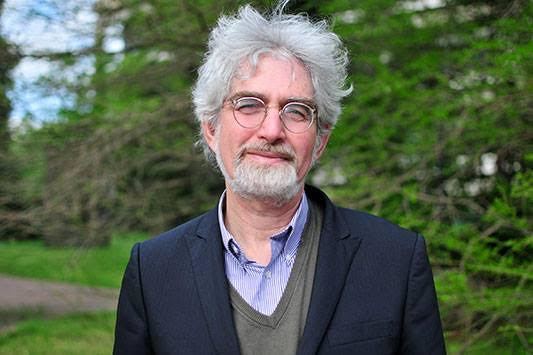 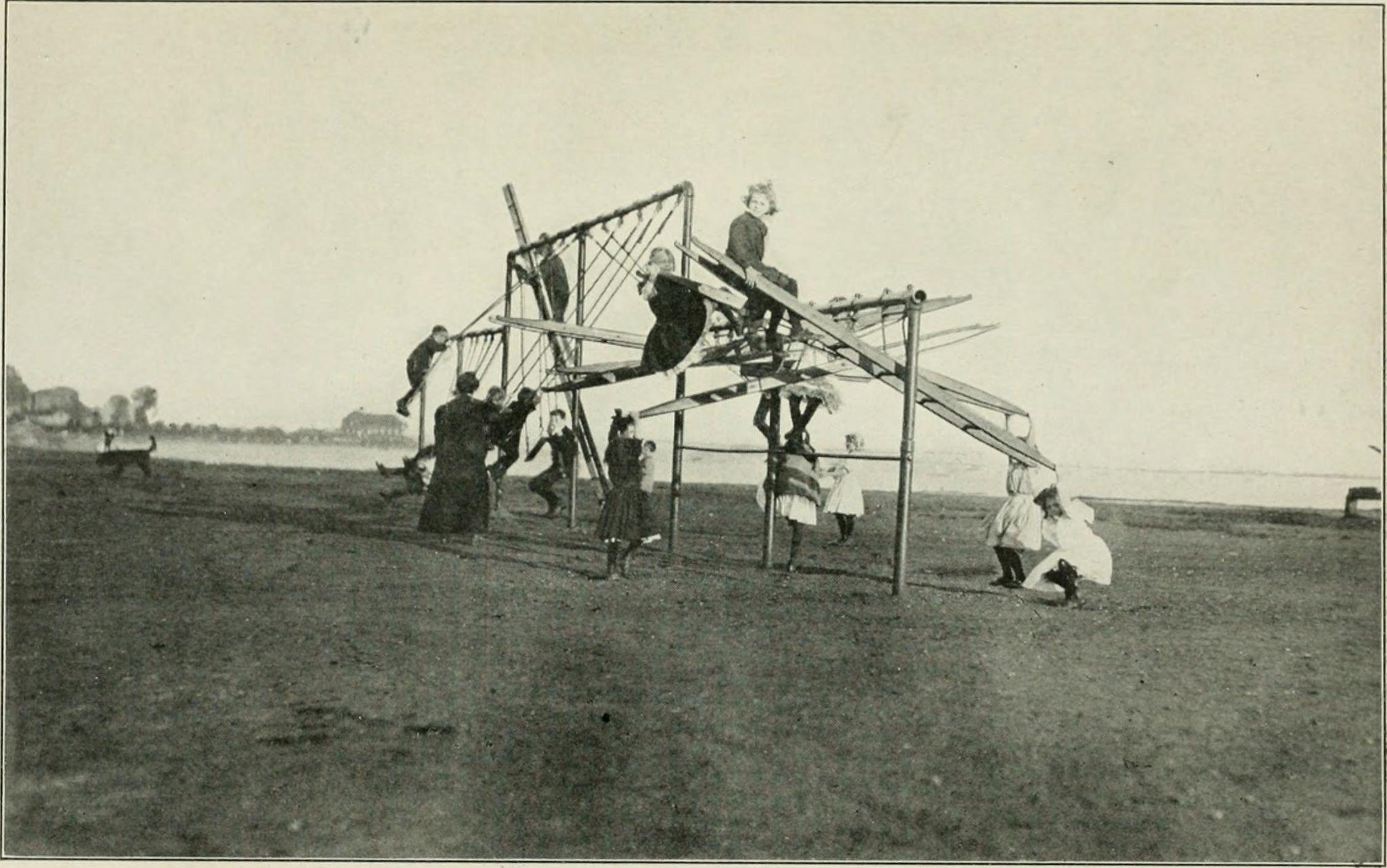 In geveb is sharing a series of games for use in Yiddish language classes.

After-school enrichment classes for children can be deadly to teach. Creative performance is one way to keep students engaged and learning.